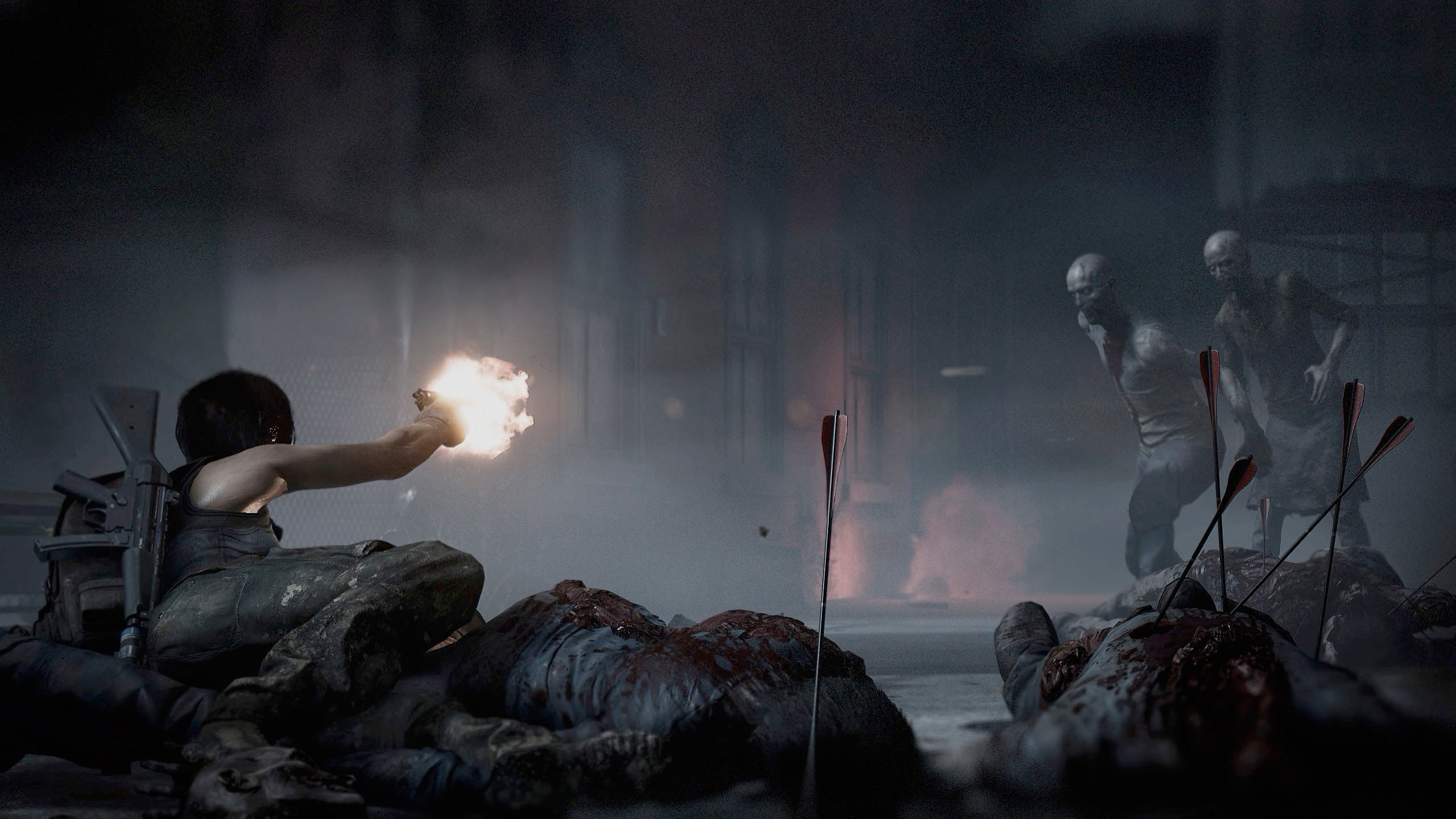 It’s been a rough few months for Stockholm-based game developer Starbreeze Studios. Following disappointing sales of the PC release of survival zombie shooter Overkill’s The Walking Dead in November, the studio announced that it was scaling back, and so far 2019 hasn’t been much better. Starbreeze unloaded the rights to System Shock 3 amidst its restructuring earlier this month, and just last week filed for a reconstruction extension with the Swedish court.

This turmoil came to a head yesterday when Skybound Entertainment, co-founded by Walking Dead creator Robert Kirkman, pulled its licensing contract in the midst of OTWD’s second season. As of this writing, Overkill’s The Walking Dead is no longer available on Steam. According to Variety, Skybound and Valve are still figuring out a “solution” for those who already purchased the game.

In its statement to Variety, Skybound said, “Our creators and their stories are the core of Skybound, and since 2014 we have worked hard to expand the world of The Walking Dead into an exceptional co-op action FPS… We did our best to work with Starbreeze and resolve many issues that we saw with the game, but ultimately Overkill’s The Walking Dead did not meet our standards nor is it the quality that we were promised.We are exceedingly sorry to our fans and share their disappointment in the game. We remain dedicated to providing our fans with the most premium quality content we can offer, and will continue to look for alternative video game options for the IP.”

A console version of OTWD was supposed to be coming out this month, but Starbreeze delayed it indefinitely, and it seems unlikely that it will happen at all now. This isn’t a great look for a company committed to the “games as a service” model, which promises ongoing content over an extended period of time.

This is sad news for the Swedish dev, which has been around since 1998 and has made noteworthy titles like The Chronicles of Riddick: Escape From Butcher Bay back in the OG Xbox era. Starbreeze acquired Payday dev Overkill in 2012, and the ensuing collaboration, Payday 2, was its best-selling game of all time. Overkill’s The Walking Dead sounded like a slam dunk on paper when it was announced back in 2014, but the project was plagued by years of delays.

Starbreeze's problems aren't going away any time soon, it would seem.