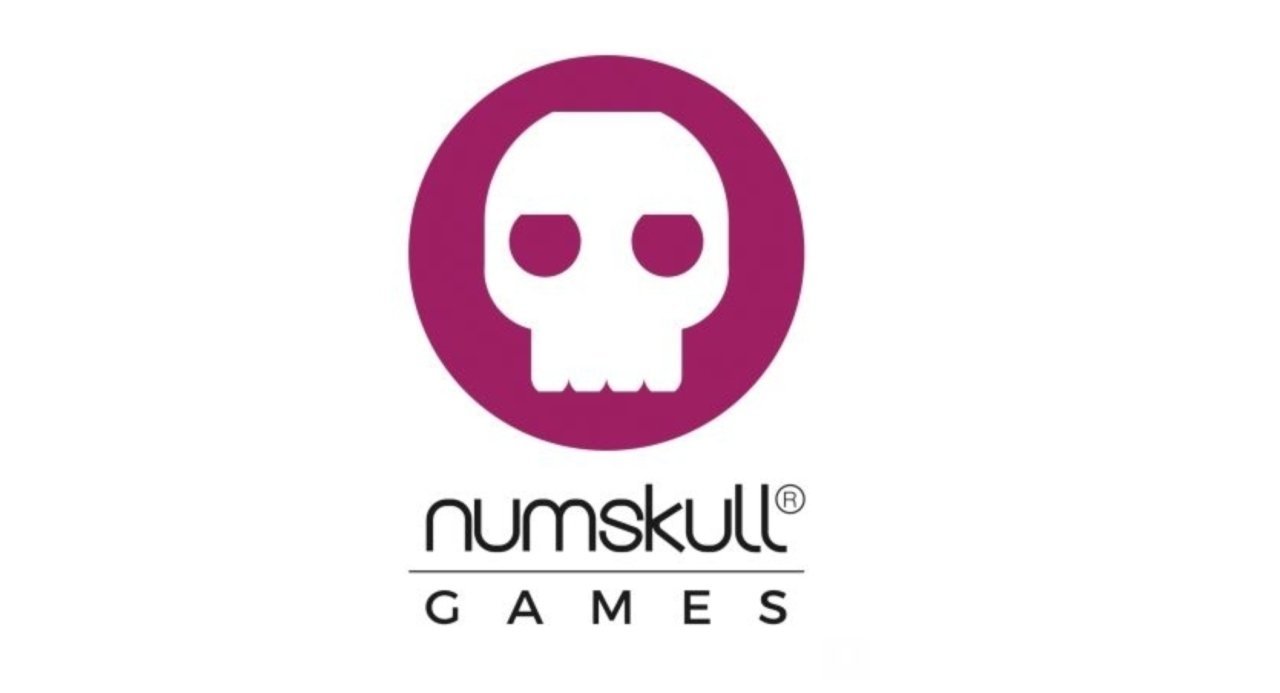 Merchandise company Numskull Designs has stepped into the game publishing arena. The new studio is called Numskull Games, and will be headed up by industry veteran Martin Defries.

“By collaborating with Numskull Designs and their expertise, Numskull Games can offer a unique proposition to game studio partners,” Defries said in a press release.

Numskull Designs is known for its line of licensed video game merchandise, including clothing, stationary, accessories, and other collectables. The design company has worked with an impressive range of publishers, such as Bethesda, Capcom, EA, and Activision, and has even worked with movie and television studios to produce merchandise for some well-known properties like Harry Potter and Rick and Morty.

Defries, who has 35 years of experience in the games industry, will be leveraging that vast knowledge for the merch company's first foray into game publishing. Best known as the founder of Rising Star games, Defries has also served at Sony and Ocean Software.

Numskull Designs--and the new publishing studio--is under the umbrella of the Rubber Road Group, the parent company behind Geekstore and Appey Studios.

“Starting a new games publisher that integrates with the infrastructure and vast reach of the Rubber Road group is a compelling opportunity,” Defries said. “Their resources and know-how mean that Numskull Games has the ability to promote, market, and sell games that take us beyond start-up immediately.” Thanks to its affiliation with Numskull Designs, the new studio will be able to support its games beyond publication with merchandise and both physical and digital distribution.

The number of new indie-focused studios has been on the rise in the last few months, with established publishers like CI Games and FoxNext Games announcing new indie publishing initiatives. It can be a great opportunity for small development teams who otherwise couldn’t afford the marketing that larger publishers can offer. There can also be some risks for devs, but for the most part it’s good to see more opportunities crop up for indies.

There haven’t been any official game announcements as of yet, but it sounds like Numskull Games is ready to hit the ground running. “We already have a raft of exciting projects that will be announced in the coming weeks,” Defries said. “The team here are keen to recruit further game content and expand our plans rapidly.”