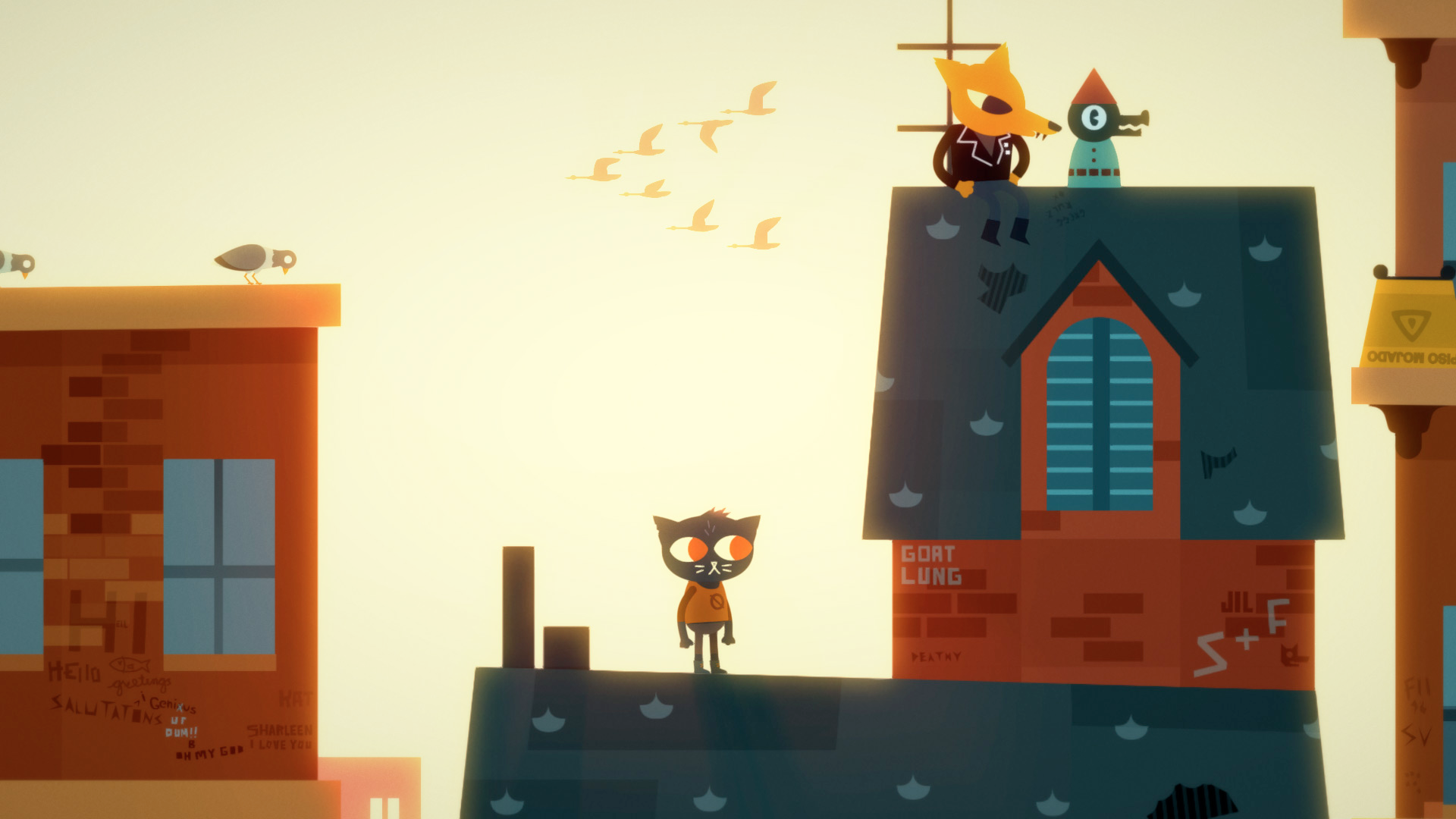 In a series of tweets earlier this week, Night in the Woods co-creators Scott Benson and Bethany Hockenberry, along with Wren Farren, announced The Glory Society, “a worker-owned and operated cooperative that makes video games.” According to its founders, The Glory Society is equally owned by all three participants, with everyone having equal say about the studio’s projects.

The idea of co-working spaces and creator-owned studios is one that’s on the rise in the tech and gaming industry. While not strictly studios focused on the same projects, co-working spaces offering mentorship and guidance have emerged in Montreal, Chicago, and other cities with big industry presences. Spaces like these promise a community of industry leaders outside the confines of AAA game studios, which is an attractive prospect to some game devs.

Though the concept isn’t new, The Glory Society’s announcement comes at a critical time in the industry. Stories of mass layoffs are rampant; in just the last week, GameDaily has reported on layoffs at GOG, Techland, and ArenaNet. Earlier this month, Activision-Blizzard laid off nearly 800 people despite boasting a “record performance.”

Among the troubling stories about game developers losing their jobs, there’s been a call to unionize or otherwise fight for workers’ rights. Game Workers Unite, an organization helping industry employees form unions worldwide, has been outspoken about the issue, even calling for Activision-Blizzard CEO Bobby Kotick to resign.

Benson and Hockenberry have also spoken out about the poor conditions under which games are made. As GamesIndustry.biz reported last year, Benson discussed nearly working himself to death trying to complete Night in the Woods, saying that game developers were “killing ourselves” over “money and deadlines.”

“Working hard is fine, but it's this notion of proving ourselves and our worth and our seriousness by killing ourselves” that’s becoming a dangerous cultural norm in video games.

It looks like The Glory Society aims to buck this trend both with its no-boss philosophy and by not holding itself to unattainable, unmovable deadlines. According to its Twitter account, the studio is working on two games, which will be announced “when we’re good and ready.”

The cooperative plans to expand later in the year, presumably to staff out those games. At a time when video game industry careers are being cut short by shareholder expectations or corporate greed, it will be interesting to see what kind of games the “no bosses” approach can produce. It’s not a perfect solution; not having the resources of a triple-A studio comes with its own set of challenges, and this isn’t going to be the answer for every displaced developer. But hopefully it’s a step in the right direction towards better working conditions and job security for the gaming industry.