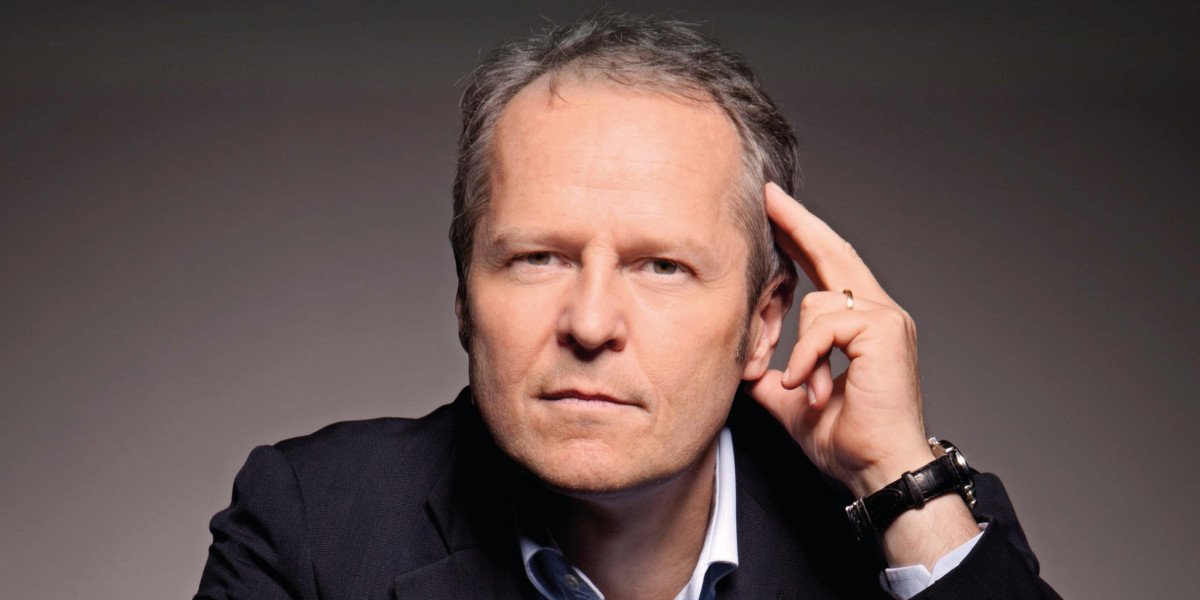 Media conglomerate Vivendi has played the villain in a number of video game industry stories over the past decade. Most recently, the company and its largest shareholder, Vincent Bolloré took aim at Ubisoft, waging a years-long war for control of the Assassin’s Creed publisher.

That fight is now completely over, with Vivendi selling its remaining Ubisoft shares, totalling €220 million ($248.5 million).

The fight wasn’t without casualties. Ubisoft’s Guillemot family, which also owns peripheral maker Thrustmaster, lost its mobile company, Gameloft. The big prize, Ubisoft and its nearly $10 billion market capitalization (about the same as Take-Two and around a third of EA’s and Activision’s), was out of Bolloré’s reach.

Vivendi's first strike was in October 2015, buying about 6 percent each of Gameloft and Ubisoft. Ubisoft was quick to react, seeing the investment for what it was. It labeled the transaction as “unsolicited and unwelcome.”

Just seven months later, Vivendi had the support it needed to launch a full hostile takeover. Vivendi drew upon a huge warchest that it built when Activision Blizzard bought its independence from the company for more than $8 billion (prior to Bolloré bleeding it dry to save an ailing Vivendi).

The Guillemots suffered the defeat, but shored up the wall around Ubisoft to ensure it wouldn’t happen again. While Gameloft distributes games globally, its largely French business presence (where Bolloré wields most of his power) made a takeover possible. Ubisoft has holdings around the world, with a strong Canadian presence that creates and maintains jobs across that country.

Neither Ubisoft CEO Yves Guillemot or the Canadian government was going to let Ubisoft fall to Vivendi without a fight. It was believed that a Vivendi purchase would have far-reaching managerial and cost-cutting implications that would lead to job loss.

Ubisoft mobilized its staff, introducing an employee discounted stock purchase program, boosting morale with a “We Love Ubisoft” campaign, and rallying behind Guillemot with a “We BelYves!” slogan. Each action was designed to create more employee buy-in and project confidence so investors would stand behind management.

It worked, but Ubisoft still needed to pry Vivendi’s hooks out of the company. Bolloré had built up a 27.3 percent stake, almost at the 30 percent threshold that would have required Vivendi to make an outright offer for the publisher. However, without another shareholder willing to sell a significant holding, he was unable to complete the takeover.

All the while, Ubisoft had been working to find a partner to help shut the door on Vivendi. Chinese media company Tencent (which has its hands in many Western game companies, including Activision, Riot, Epic Games, and Supercell) stepped in to purchase 5 percent of Ubisoft. In addition, Tencent did not seek a board seat and gave Ubisoft assurances that it would not seek to increase its ownership or sell its shares. The latter is an uncommon promise, but one that Ubisoft understandably sought since it just dodged a hostile takeover.

Less than one month after Tencent swooped in, Bolloré stepped down as Vivendi chairman. A week after, he was detained for questioning by French authorities in a corruption and bribery investigation related to a number of African contracts and subsequently arrested.

Ubisoft, now free of a hostile takeover threat, continues to operate without Vivendi or Bolloré looming in the shadows. However, with more than €2 billion (approximately $2.3 billion) from total sales of Ubisoft shares back in its war chest and so many companies laying off or restructuring, it wouldn’t be surprising if Vivendi emerges again in the video game industry.