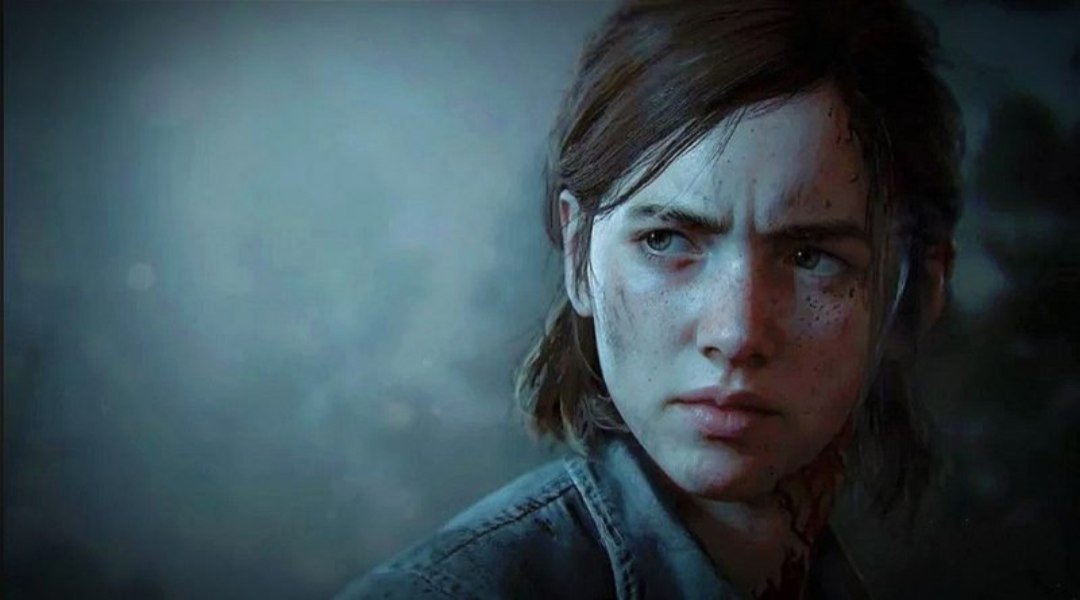 According to a new report pulled together by Dixons (on behalf of UK retailer Currys PC World and peripheral manufacturer Logitech), not a single game in the top 50 best-selling games of all time features a solo femme-facing protagonist.

The top 50 games bumps up against the inclusion of a woman in a lead video game role with The Last of Us, in the 41st spot, and Ellie making her appearance as a playable character throughout the majority of the Winter chapter. Otherwise, the rest of the list consists of games that are either male-centric (38 percent) or games that let a player to pick the protagonist's gender (48 percent).

Not even Tomb Raider, with Lara Croft at the helm, was included in the list. This is surprising considering that Lara has been particularly prolific over the years, from the peak of its PS1 heyday to its recent reboot trilogy from Crystal Dynamics and Eidos Montreal.

However, five racing games did make it onto the list, even if four of them are Mario Kart games (in descending order: Mario Kart Wii, Mario Kart DS, Mario Kart 8, and Mario Kart 7), with the one non-MK game being Need for Speed: Most Wanted (the 2005 version released by EA BlackBox, not Criterion Games’ version in 2012).

Dixons also predicted five games that is expected to ship at least 10 million units over 2019 and 2020: 2018’s Super Smash Bros Ultimate, as well as unreleased games like this year’s Call of Duty from Infinity Ward, FIFA 20, The Last of Us: Part II, Cyberpunk 2077, and Metroid Prime 4, although it may be wishful thinking on the latter for even next year, let alone this year.

You can find the full list of the 100 best-selling games here, but here’s the top ten games per the list:

The climate is changing, however, as is evidenced by the games coming out in 2019-20. Ellie will be the main character throughout The Last of Us: Part II; Jesse Faden is in Remedy’s upcoming Control; and Kait Diaz - having been a supporting character in the last game - will lead Gears 5 later this year. And, since 2017 especially, the game industry has seen a positive influx of women as protagonists in games like Gris, Life is Strange, Horizon Zero Dawn, Dandara, and many more.