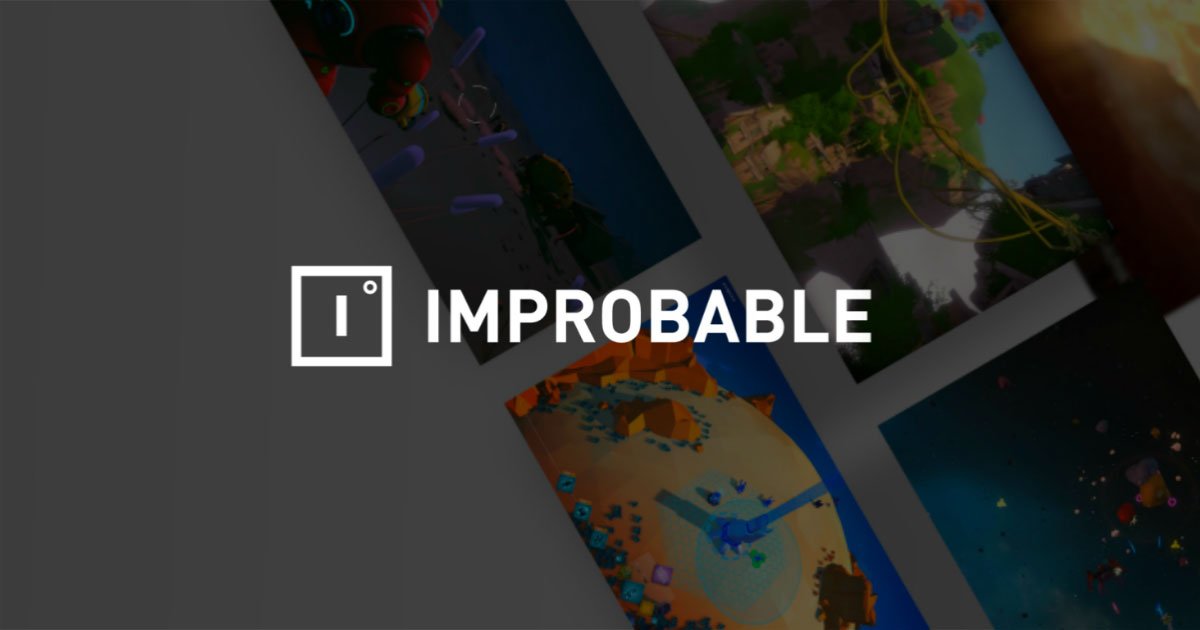 Multinational technology firm Improbable has announced that it will be opening two game development studios. Based in London, England and Edmonton, Alberta, Canada, the two studios will be led by games industry veterans John Wasilczyk and Aaryn Flynn, respectively.

“As our network of partners has grown we've come to work with an incredible range of studios and projects,” Improbable co-founder and CEO Herman Narula said in a press release. “We see our internal studios as a way to further support these partners by pushing technical and creative boundaries and then sharing those learnings with our developer community.”

Primarily known for its SpatialOS online development platform, these two studios will be Improbable’s first foray into internal game development. No games have been formally announced, but the release states both studios are working on online mulitplayer games, which isn’t surprising considering SpatialOS was built with those capabilities in mind.

Flynn, formerly studio head at BioWare, expressed optimism in his new role at the Edmonton studio. “I was interested in making a game using SpatialOS from the very first time I spoke to Improbable,” he said in the release. “Building tools and content has been a great way for our Edmonton team to master SpatialOS, but a full game was always an opportunity myself and others had in mind as the Edmonton studio took shape. Now, after a lot of great hires and great progress, we’re going to focus on creating that game using Unreal Engine 4 and building on SpatialOS’ next-generation online games platform.”

“Aaryn was always interested in building a game using SpatialOS; the Edmonton office has made great hires and has made great progress building tools for SpatialOS development, to the point that it can now focus on building a game using SpatialOS,” Improbable head of communications Daniel Griffiths told GameDaily. “John Wasilczyk is a more recent hire, and comes with an extensive pedigree including roles at Epic Games and EA DICE.”

The announcement of the new studios comes on the heels of Improbable’s very public spat with Unity, and its subsequent deal with Epic Games to move developers away from Unity to Unreal Engine 4.

“We are excited by the possibilities and challenges of internal studio development, and look forward both to creating cutting-edge games, and to using the tools and techniques developed by our internal studios to improve the experience of developing with SpatialOS for our partners,” Griffiths said.

“We look forward to seeing what our highly talented studios--in Edmonton, London and other locations in the future--will bring not only to players but also to the continued growth and development of SpatialOS,” Narula said.