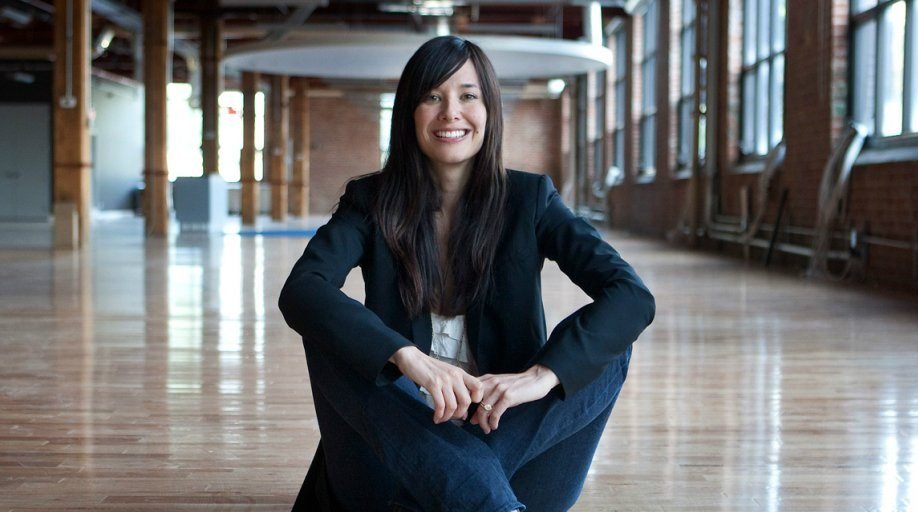 Jade Raymond, producer on the original Assassin’s Creed, announced yesterday via Twitter that she has joined Google as a vice president. She has not, however, revealed exactly what she’s working on.

Google is planning to hold its first keynote event at next week’s Game Developers Conference in San Francisco. It’s expected that the company will discuss its plans for gaming services, including Project Stream, a cloud-based platform that went into public testing in 2018.

Raymond’s career has included lead roles at Ubisoft, where she served as producer on the original Assassin’s Creed and executive producer on a number of other titles, including Watch Dogs. While at the publisher, she also spearheaded a new studio based in Toronto.

After leaving Ubisoft, EA brought Raymond on to lead the new Motive studio with two locations: Burnaby, British Columbia (near Vancouver) and Montreal. Motive had a hand in Star Wars: Battlefront II and was co-developing a new Star Wars game with Visceral Games led by Uncharted creative director Amy Hennig.

That project hit the skids in 2017, leading to to Visceral’s closure and Hennig’s departure. Raymond left EA in October 2018, and the Star Wars game was rescoped a second time in January of this year.

Raymond recently received the Legend award at the 2019 New York Video Game Awards. She spent much of her acceptance speech highlighting the work of women in the industry.

"I get a lot of questions when I'm in interviews, 'How does it feel to be a woman in the game industry? Aren't you a unicorn?'" Raymond said. "There are tons of great, talented women in the game industry. They just tend to be working in the background. I'm happy that this year we're shining a light on some of that great talent."

Cloud-based game services are the next frontier for the video game industry. Sony has been delivering games via its PlayStation Now service for years. Microsoft debuted its xCloud service at E3 2018 and demonstrated Forza Horizon 4 streaming to an Android phone during yesterday’s Inside Xbox program. EA is working on its own solution, that would likely tie into its Origin Premier library. And PC gamers that don’t want to drop big money on hardware can subscribe to a virtual gaming rig via Blade’s Shadow service.

Google has the muscle to make a big play for gaming dollars, building on its mobile presence and infrastructure. Folding in Raymond, with her vast experience and relationships in the video game world, positions the Silicon Valley giant as a serious competitor for whatever it reveals at GDC.