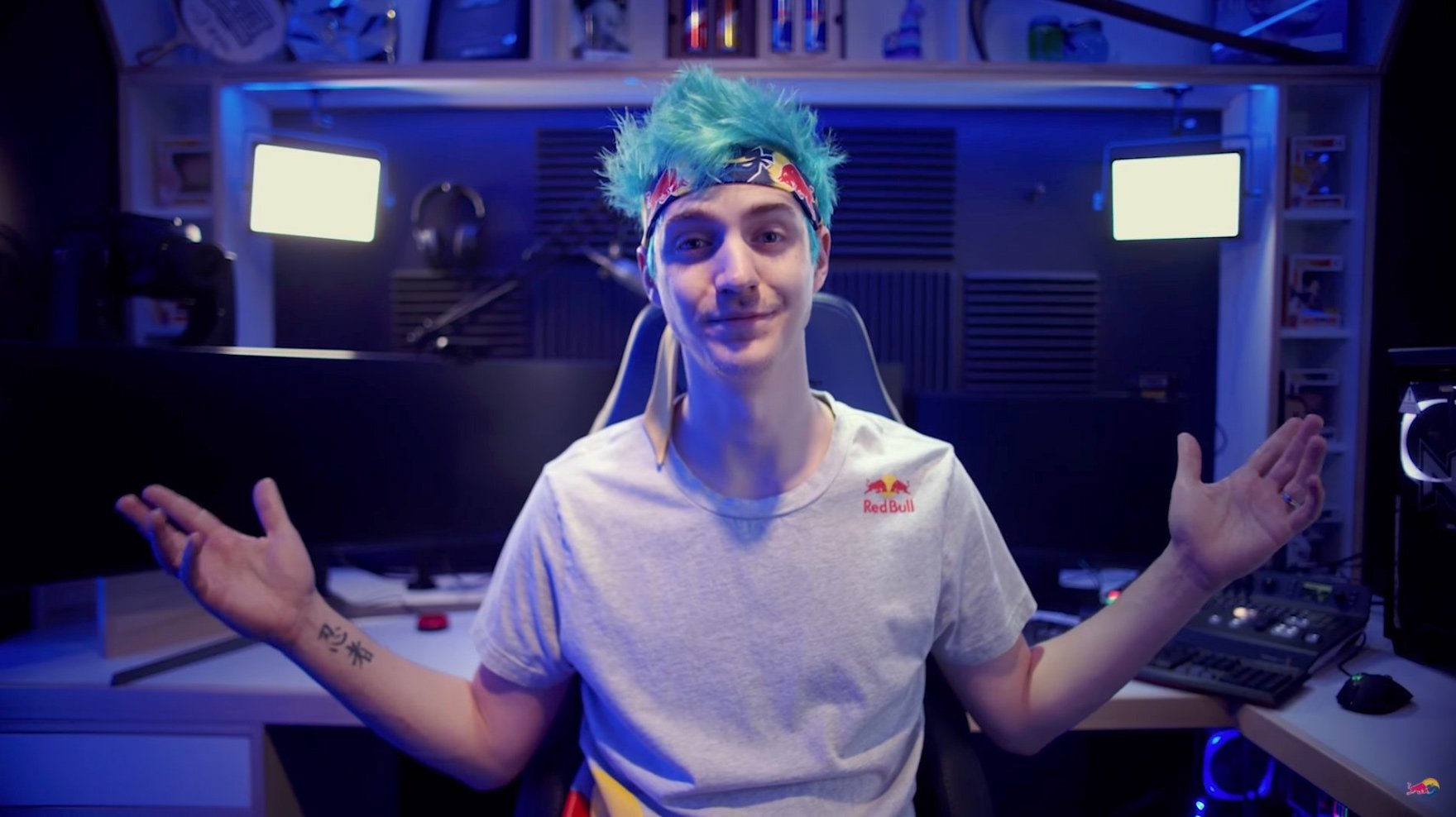 The payment is part of a broader promotional campaign organized by publisher EA, which has since resulted in 50 million players downloading the game and saving EA’s stock value from further dips for the time being.

Representatives for EA and Blevins declined to comment to Reuters on his payment, but the reported $1 million payment is at least double his usual monthly haul of $500,000 reported back in mid-2018. Blevins’ pro gaming career started in 2009 with Halo 3, then eventually moved onto PlayerUnknown’s Battlegrounds, and now Fortnite.

EA and Respawn employed an influencer-heavy marketing blitz for Apex Legends. Some of the earliest leaks came from influencers or streamers, due in part to a mishandling by Respawn and EA. Noted personalities like Dr. Disrespect, Shroud, and Jack “CouRage” Dunlop were paid to visit Respawn’s offices for an early look at the game. As of Thursday, Apex Legends is still performing with solid numbers on Twitch, but it’s still behind Fortnite, League of Legends, Dota 2, and Grand Theft Auto V.

Respawn is gearing up for “season one” of Apex Legends, mimicking the business model that games like Fortnite and Overwatch utilize. Each season is set to come with a “battle pass” that players can purchase with in-game currency (bought with real-world money) that will unlock extra cosmetics and other bonuses.

Ninja and Shroud’s lofty pay day might be indicative of another trend in the world of influencer marketing. Namely, from 2016 to 2018, the number of games that the top 10 influencers cover has shrunk from almost 400 to just 28 titles, according to the analytics company Fancensus. That data is muddled a bit, considering that, again according to Fancensus, 80 percent of 2018’s top influencers were not in the top 10 in 2017.

Unsurprisingly, Blevins has experienced the most growth in this time period, cultivating 21 million new subscribers from January 2018 onwards. On average, the top 100 influencers experienced a growth of 500,000.

According to Fancensus, Twitch is still growing its audience at a slower rate than YouTube, but the growth is still healthy and fast enough to continue sustaining the current business model. Overtaking YouTube will depend on successfully monetizing the top performers, and of the 1.8 million accounts involved in Fancensus’ study, the company “[deems] a mere fraction as being worthy of the label 'influencer', suggesting that views and followers are being spread rather more widely on Twitch than on YouTube.”

The study could use a bit more info on audience purchasing and viewing habits as opposed to solely reflecting top influencer habits, but it does point to a problem that indie and mid-tier game developers are going to need to address.

It’s perfectly fine that Twitch serves as a marketing platform for AAA games built around large (and growing) communities, but indie developers are already in the precarious position of needing a runaway cult hit to make a return on their investment. Shrink that field to 28 games played by a couple hundred people, and things only become more difficult for indies and more solidified for major publishers.

While there’s nothing wrong with companies like EA and Respawn affording million dollar marketing payments, the report of Ninja’s huge paycheck also raises some serious questions about the transparency of influencer marketing, according to InfluencerUpdate.biz editor Danielle Partis.

“This is why disclosure is so, so important,” Partis said to GameDaily. “Until this report surfaced, there was little indication that Ninja's streams were paid for, and that isn't fair. A lot of other content creators picked up Apex Legends when it came out, and were not paid for it. It's difficult to tell the difference between those playing it earnestly, and those who've been paid to.”

As previously mentioned, Respawn and EA’s initial attempts at boosting Apex Legends’ profile through influencers was briefly plagued by a lack of transparency. At present, customers haven’t reacted overly negatively to such mistakes, but the video game community is notorious for becoming heated over poor communication with the player base, such as Anthem’s ongoing game balancing woes spurring countless angry forum posts.

“Deals like Ninja's with EA create the illusion of enthusiasm for a game, when in fact, he's quietly sitting on a million dollars worth of enthusiasm,” Partis said. “That adds to the air of distrust around influencers and influencer marketing - which still needs all the help it can get.”