Casual Connect: 'Numbers are king and everything should be tested' 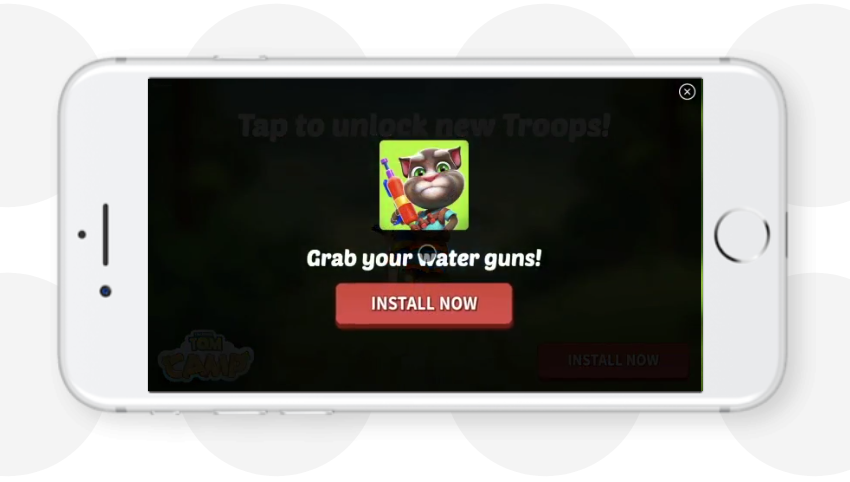 As one of the world leaders of monetization technologies for media properties on mobile, ironSource has helped brands engage with more than 2 billion people globally. Between user acquisition, monetization and analytics, ironSource effectively looks to assist developers in transforming their apps into sustainable and scalable businesses. Companies like EA, Ubisoft, Zynga, Outfit7 and more have benefited from their technology already, and at Casual Connect London (May 28-30), ironSource will seek to offer some insights for mobile game studios looking to boost their revenues.

Nadav Ashkenazy, VP Global Partnerships & Business Development at ironSource, will specifically give a talk on the need for user acquisition and monetization efforts to merge.

"But as game developers begin to rely more heavily on ads as a monetization strategy - especially with the explosion of hyper-casual games this past year - we’re seeing the convergence of both these worlds.

"Now, in many ways the success of one team relies on the other. To maximize revenue, monetization managers need the UA team to bring in users who are high-paying and high-retention, but they also need lower CPIs to expand profit margins. For example, creative innovation and optimization can have a huge impact on a campaign’s IPM, or installs per thousand impressions. If the IPM of an ad is high, then the CPI bid will go further. On the flip side, UA managers need the monetization team to feed back information about the ad monetization behavior of acquired users, so that they are able to allocate spend to high-performing sources both in terms of ad and IAP LTV.

"My talk will be focused on highlighting the different ways these two teams can work together and what metrics, best practices, and datasets they will need to make a it work."

While there's been some pushback against free-to-play and a reliance on analytics from some in the development community, the business model has become the dominant one for most mobile games, and the importance of utilizing metrics cannot be understated. Ashkenazy sees a continued trend towards trusting the data.

"Since taking on this role, I’ve learned just how analytic and numbers-oriented game developers are," he said. "To ship a successful game today, developers must understand that numbers are king and everything should be tested - the incrementality of each user acquisition channel, the performance of each creative, app store page design, ad units, ad frequency, waterfall setup, etc. The industry continues to move towards greater transparency and focus on data and automation, which ultimately help remove inefficiencies and streamline game business operations to accelerate growth."

One of the big challenges that mobile studios have faced is getting proper visibility into the ad revenues from users. Unlike attribution companies who only show aggregated data, or ad networks that only show revenue from apps in their own network, ironSource believes in mediation providers because they "are able to see data from a large number of different ad networks, not only one, which ultimately means they are able to give advertisers data on user ad revenue from across campaign sources and not just one network. In addition, mediation providers are able to see granular data broken down by geo, channel or instance - all on the impression level. This results in a much greater level of accuracy in terms of allocating ad revenue of a specific user to a specific campaign source."

Ashkenazy continued, "At ironSource we launched our user level ad revenue solution near the end of last year because we’ve seen what a difference it can make to the overall business growth of a game. The game companies who will be successful going forward will be the ones with monetization and UA teams optimizing towards a joint goal of driving maximizing LTV and profit. Ultimately, we believe the next generation of game growth will involve looking at the big picture in terms of a growth loop, with monetization and marketing feeding into each other to create accelerated growth."