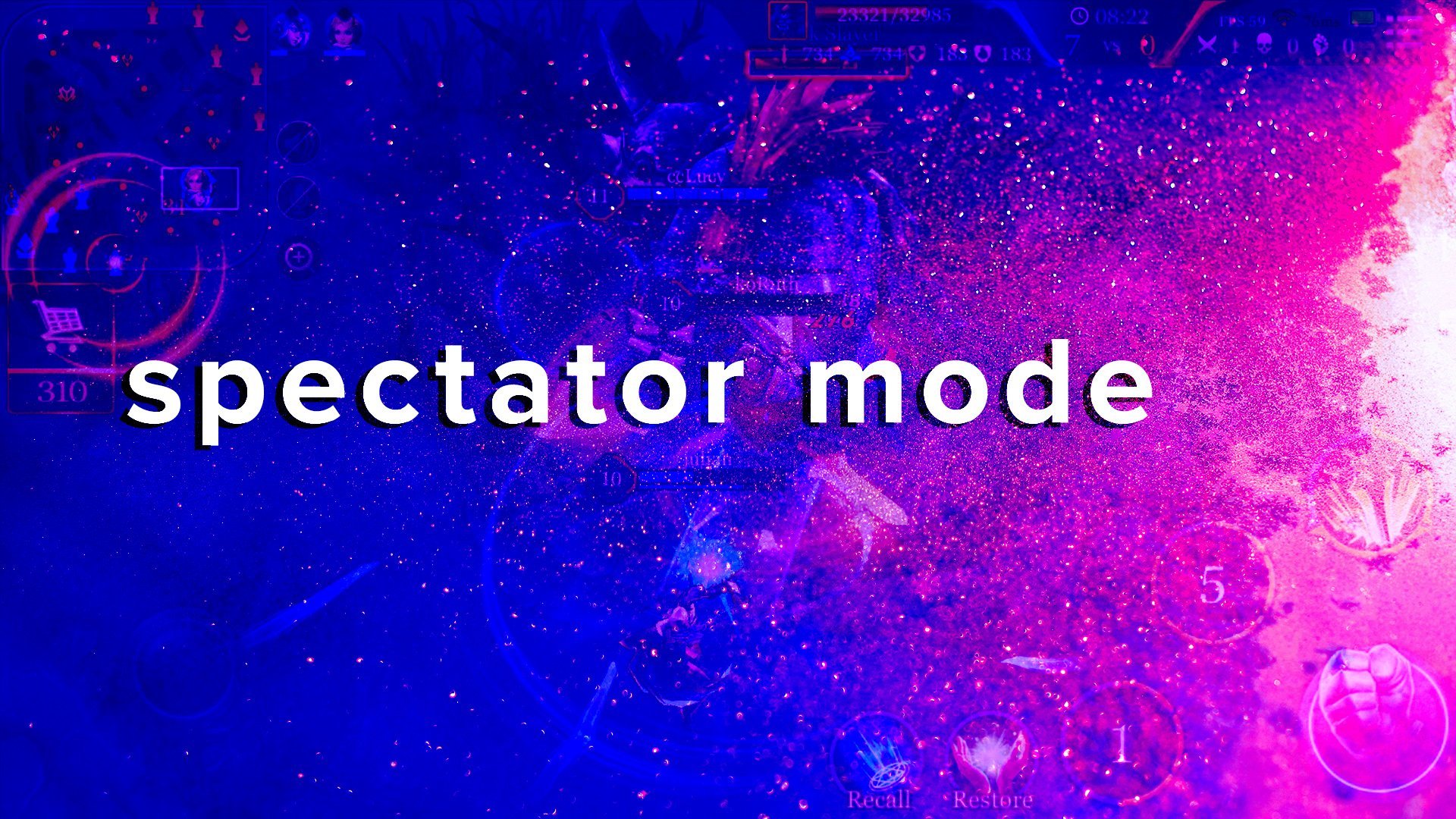 Luminosity currently manages the Vancouver Titans and oversees operations for the team. The North American esports organization also has teams and players in Call of Duty, Madden 19, Smite, Fortnite, and Counter-Strike: Global Offensive. Beyond the Overwatch League, the Aquilini Group also owns the Vancouver Canuks hockey team and the Rogers Arena.

The acquisition must be approved by the shareholders of the TSX Venture Exchange before the assets are qualified as publicly-traded. It’s a big step for both companies, and demonstrates Aquilini Group’s dedication to the esports space. Beyond just owning an Overwatch League team, it appears there will be more involvement on the horizon, should the acquisition come through.

French esports channel ES1 will broadcast Konami’s eFootball.Pro League on TV, the companies announced this week. Gameplay for the league has been ongoing since Dec. 2, but ES1 will show the past games, with several reruns of matches broadcast across the schedule. Older broadcasts of Pro Evolution Soccer started airing on March 19. The rest of the competition will be aired on ES1 until the league commences with finals on May 19.

EFootball.Pro isn’t the most-viewed or flashiest esport out there—there are plenty of esports games that surely rank above it with regards to viewership. But support for the event is great for the health of esports as a whole, ensuring that even smaller leagues without global audiences continue to thrive.

As part of the plan, support will be extended to up to 16 Rainbow Six Siege Pro League teams. Players and teams will be “incentivize[d]]” by performance, with participation “in the team’s performance, both in and out of the server,” directly impacting the benefits available. Teams interested in the revenue-sharing program, called Phase 2, can submit applications.

Global esports entertainment company Allied Esports has partnered with tech retailer Newegg in a multi-year deal that sets Newegg as a “founding partner” of the HyperX Esports Arena. The esports arena is located in Las Vegas; under the new partnership, Newegg branding will be showcased through the arena and on social media. The companies expect to collaborate on “co-branded events” twice a year at the HyperX Esports Arena.

Newegg retail booths will be scattered throughout the arena, too, according to the press release.

“Gamers and fans from around the world who visit HyperX Esports Arena Las Vegas expect first-class experiences and services, and Newegg will undoubtedly play a major role in both moving forward,” Allied Esports chief revenue and marketing officer Simon Temperley said in a statement. “We look forward to joining forces with Newegg to create amazing, engaging events and content that continues to cement Las Vegas as the center of the esports ecosystem.”

Nissan is the next car manufacturer to invest in esports. The automaker is partnering with FaZe Clan and OpTic Gaming. Both teams will wear the Nissan logo on their jerseys, and players will eventually get Nissan cars to “integrate into social and digital content,” according to the press release. The companies expect to push the Nissan Armada, Altima, Kicks, and Leaf through the partnership.

“For any company trying to reach the Gen Z and millennial-minded audience, streaming and esports is an enormous opportunity,” Nissan North America director of media and activation Robert Cross said in a statement. “We believe this partnership presents a new approach in introducing ourselves and connecting with millions of fans through their favorite gamers.”

Nissan is already involved in sports, with its sponsorship of collegiate athletes and a 12-year partnership with the Heisman Trust. It’s also the title sponsor of the NFL’s Tennessee Titans’ home stadium, the Nissan Stadium in Nashville. Nissan’s partnership with FaZe Clan and OpTic Gaming is its first in esports—and it’s quite a big deal. OpTic Gaming and FaZe Clan are among the top esports teams across games like Call of Duty, Fortnite, PlayerUnknown’s Battlegrounds, and Overwatch.