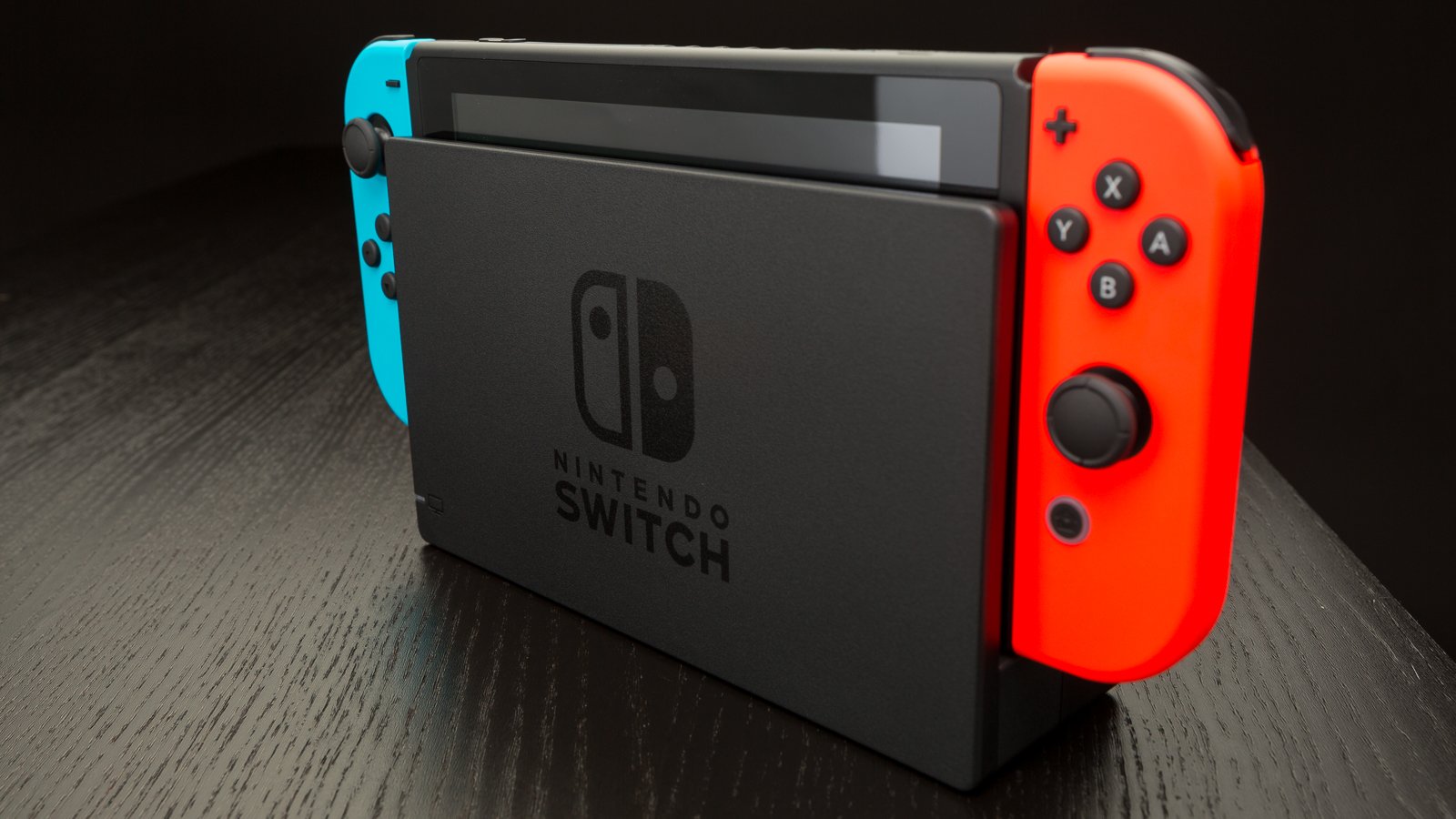 Nintendo will introduce two new Switch models for a summer release, according to a new report by The Wall Street Journal.

The report says that one SKU will be aimed at core gamers, including what the WSJ report says are “enhanced features." The other SKU is a lite version that is intended to replace the Nintendo 3DS, but will see the removal of features like the HD rumble to bring down its price.

WSJ added the systems are likely to be announced at E3 ahead of their summer release.

Should the report pan out - and we have no reason to believe it won’t considering the WSJ’s reputation and its writer Takashi Mochizuki, who has previously broken major Nintendo scoops in the past - it's been a long time coming, putting aside previous hardware revisement reports by the WSJ and Nikkei.

Nintendo has needed to address the need for a 3DS replacement, which is in the process of winding down. Software is starting to dry up for the system, with Kirby’s Extra Epic Yarn potentially rounding out the final major first-party game, though there are still some third-party games coming to the system, including the western localisation of Persona Q2.

The popularity of the Switch has resulted in an incredible library of games. Its current software lineup for 2019 is the best it's been since launch year, with games like Super Mario Maker 2, Luigi’s Mansion 3, Animal Crossing, a remake of The Legend of Zelda: Link’s Awakening, and the set of next-generation of Pokemon games, Sword and Shield, all coming for the system by the end of the year.

Over the course of half a year, Kantan Games analyst Dr Serkan Toto has predicted Switch revisements, particularly a lite version that’ll replace the 3DS. Toto explained to GameDaily at the start of this year that a Switch Lite would “offset sinking 3DS sales and capture a target group that can’t afford $300 on a gaming device,” and adding that if both Switch Pro and Switch Lite were released this year - which seems like they will if the WSJ report pans out - “2019 could be even more successful than last fiscal [year]” for Nintendo.

“The 3DS had a great run, but it's more than clear now that the 3DS is on the way out,” Toto said, after the most recent Nintendo Direct back in February. “We might see the one or other interesting game still coming out, but I believe that the Switch ‘Lite’ will be the final nail in the coffin for the system.”

When asked if the current model could act as a sort of middle ground between the premium and lite SKUs, Toto said that he sees the two new models as being the main SKUs here on out.

“I am not sure if Nintendo is ready to offer three different models,” he said. “There is a chance that they will phase out the current model in favor of the two new ones and let users choose."

Toto added he doesn’t see Nintendo breaking up the user base (software wise) by making games exclusively for the Switch Pro in the same way Nintendo released games only for the New Nintendo 3DS a few years ago, such as Xenoblade Chronicles 3D. His thinking is that Nintendo “will go the Sony and Microsoft way and try to keep the Switch ecosystem consistent.

“There are games offered exclusively on the N3DS - but only very few. Most run simply better, and I believe we will see the same when the Pro is out.”

When Nintendo launches new hardware, whether it’s a brand new generation or revisions, it always releases it alongside a major first-party game to help represent the system. It did this with the New 3DS and The Legend of Zelda: Majora’s Mask 3D, and then at the launch of the Switch itself, it had Zelda: Breath of the Wild as a launch title, to give some recent examples. So it’s a natural conclusion to see Nintendo will likely do this with the new Switch revisions. But what game will they launch alongside them?

“I think that there will be at least one blockbuster accompanying the launch of these devices,” said Toto. “My bet for the Lite version is Animal Crossing, which I believe is a genuine system seller - considering the last mainline entry sold 12 million times.”