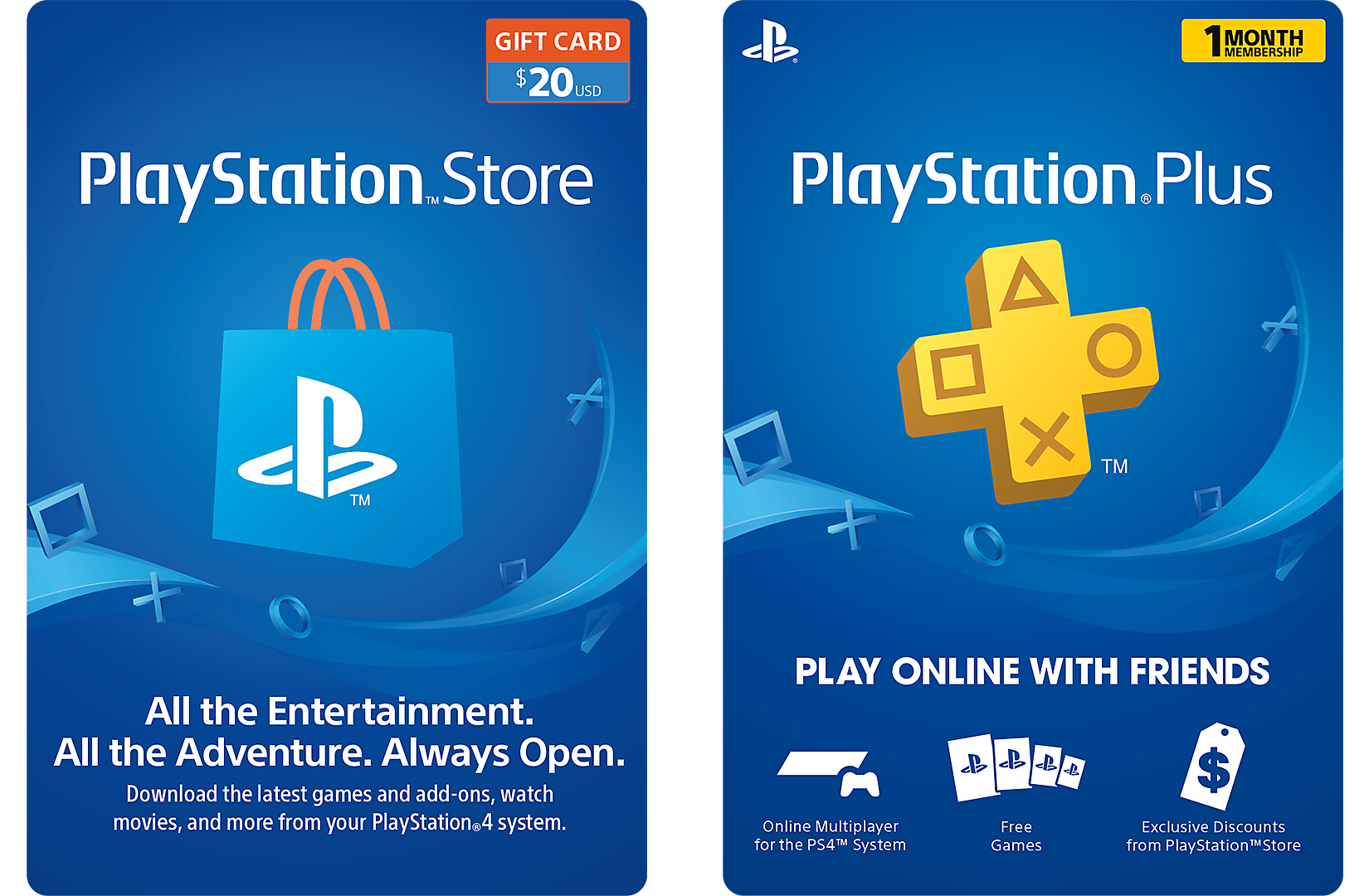 The transition to digital game sales has marginalized video game retailers over the past six years. As a way to keep those relationships afloat, first-party platform holders have enabled brick-and-mortar locations to sell digital codes for full games.

Sony has decided that relationship is no longer beneficial. As of April 1, it will not longer empower retailers to sell digital full game codes.

News originally broke via industry insider Wario64 on March 22, when he shared an internal memo announcing the change. It was since confirmed by Sony in a comment to The Verge on March 25.

“We can confirm that as of April 1, 2019, Sony Interactive Entertainment will no longer offer full games through SIE’s Global Digital at Retail program,” a PlayStation spokesperson told The Verge. “This decision was made in order to continue to align key businesses globally. To support full games and premium editions, SIE will introduce increased denominations at select retailers. DLC, add-ons, virtual currency, and season passes will still be available.”

Digital-at-retail isn’t just a benefit to specialty stores like GameStop and big-box outlets like Best Buy. As Valve discussed in its GDC business update, cash is a significant driver in many territories. In particular, Steam’s Japanese audience led the company to re-think how it delivered content.

This also led to the advent of digital game cards, which Sony will continue to provide to retailers in $10, $20, $50, $75, and $100 denominations. There is also consideration for “incremental currency SKUs” that retailers can sell in case someone needs to pay cash for sales tax on a digital purchase they’ll make via the PlayStation Store.

Currently, someone who doesn’t possess a credit card can bring cash to a retail location, purchase a game code, and redeem it right on their phone (or on their computer or console when they return home). After Sony removes full game codes from sale, customers will need to go to retail and purchase multiple cards for a $60 game release to make exact change: one $50 card, one $10 card, and one “incremental currency SKU” for the sales tax.

However, Sony does plan to continue digital-at-retail sales for add-on content like DLC and in-game currency. Microsoft, Nintendo, and PC storefronts like Steam are making no change, and those codes will still be available for purchase at retail.

For those consumers hoping to purchase codes for WB’s Mortal Kombat 11 or Sony’s Days Gone (releasing April 23 and 26 respectively), Sony is offering a limited reprieve. Anyone that pre-ordered a digital version will still be able to receive their code, and they will be available for a week after release. However, any pre-order codes not picked up in store during that week will be unavailable for fulfillment.

Currently, there is no way to gift games on PlayStation Network or Nintendo’s eShop. PC storefronts and Microsoft currently allow this. Without a means to easily purchase codes with cash or have a friend with a credit card purchase for them, Sony is making it harder for those players who choose not to use credit.

It’s unclear exactly why Sony is making this move beyond the vagueness of its statement to The Verge. The decision won’t endear PlayStation to retailers and it places a burden on a significant segment of players. With a new generation lurking just over the horizon that will likely see at least one console maker offer a digital-only console, Sony may simply be laying the groundwork for a world in which it doesn’t need retailers for much at all after the consoles themselves are sold. And even if PlayStation snubs retailers with game sales, chances are specialty stores like GameStop will still jump at the chance to sell the hardware just to get video game customers in the door around the holidays.