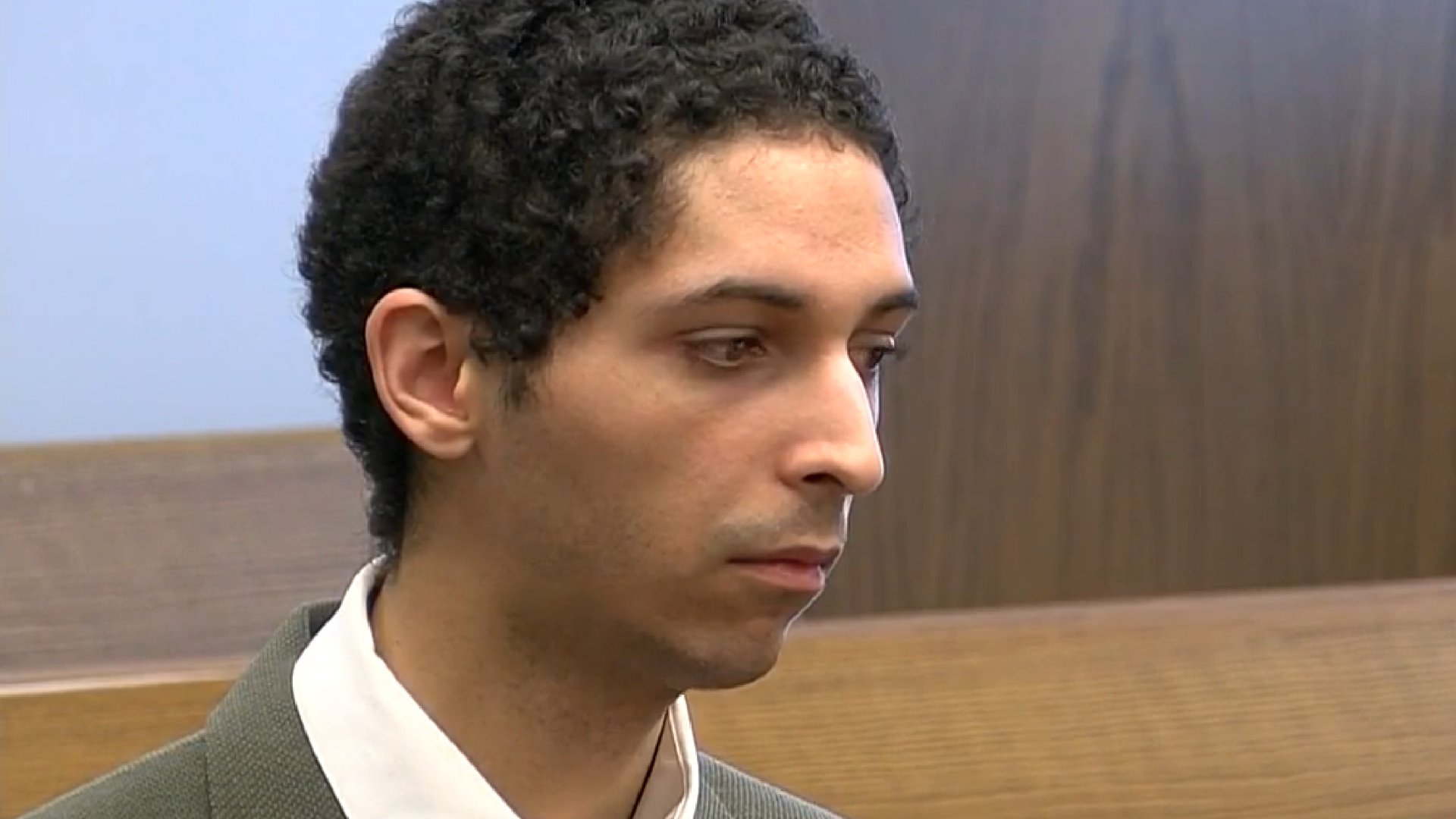 Nearly two years after 28-year-old father Andrew Finch was killed in a swatting incident, the man responsible for the crime has been sentenced. On Friday, 26-year-old Tyler Barriss was sentenced to 20 to 25 years in federal prison, sending a strong message to potential swatters.

On Dec. 28, 2017, a group of Call of Duty: World War II players argued over a $1.50 bet through competitive gambling site UMG Online, GamesIndustry.biz reported in January 2018. After 19-year-old Casey Viner sent Barriss a fake address given to him by 20-year-old Shane Gaskill, Barriss called in a fake 911 call intended to target Gaskill, according to the Associated Press. In the call he claimed there was a kidnapping and shooting at an address in Wichita, Kansas. The address led police to Finch’s doorstep.

Barriss pleaded guilty to 51 charges in November 2018 and agreed to serve 20 to 25 years in the plea deal. His attorney Richard Federico described him as a "serial swatter" who was "known as the guy on Twitter that is good at [false 911 calls]," according to the Associated Press. He also appeared to express regret for his actions in court.

"If I could take it back, I would, but there is nothing I can do," Barriss said. "I am so sorry for that."

The 20-year sentence is believed to be one of the harshest responses to a swatting in date, surpassing the recommended 10-year sentence. The point wasn’t lost on U.S. Attorney Stephen McAllister, who seem pleased over the judge’s ruling when speaking to the press.

“We hope that this will send a strong message about swatting, which is a juvenile and senseless practice,” McAllister said, the AP reports. “We’d like to put an end to it within the gaming community and in any other contact. Swatting, as I’ve said before, is not a prank.”

It remains unclear if Barriss’ sentence will decrease swatting incidents over time. But regardless, it’s obvious the federal government is taking false 911 calls from gamers seriously. Whether police create more efficient ways to detect and respond to these hoaxes is an open question, one that could impact innocent lives in the future.