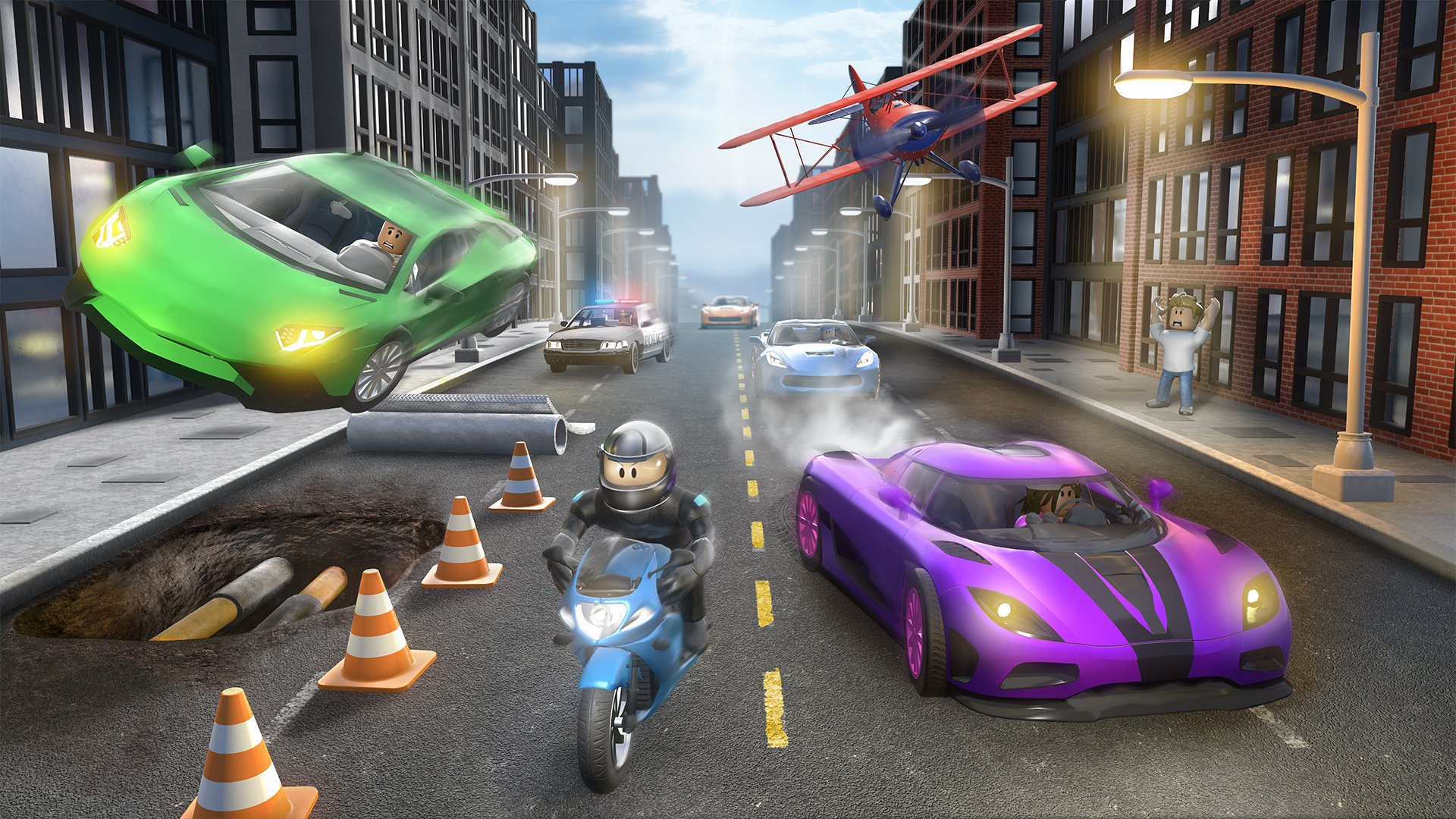 In a press release on the official Roblox Corporation website, the company revealed that the service surpassed 90 million monthly active users alongside the game's continued expansion into Europe. Recently, Roblox introduced localization for both French and German, with each rendition featuring 150 "top Roblox experiences" as well as "community moderation, customer support, and parental resources to promote positive online play.”

Roblox Corporation points to the game’s European userbase as part of Roblox’s growth, thanks in part to European developers creating their own games through the Robox Studio game creation suite. In Robox, players develop their own custom game modes and share their work with each other, fueling a user-backed content system.

“Roblox is where anyone can unleash their creativity and have fun with their friends, no matter where they live,” Chris Misner, president of Roblox International, said in the press release. “By bringing top games and resources to French and German audiences, we’re uniting the next generation through a truly global platform for play.”

Each month, Roblox users spend over 1 billion hours "sharing and creating unique experiences" through the game’s platform. The service supports five different languages at the moment—English, German, Spanish, Portuguese, and French—although the Roblox Corporation teases that support for additional languages will arrive "in the coming months." In the meantime, Roblox is working with both France's internet safety organization e-Enfance and Germany's entertainment rating organization Unterhaltungssoftware Selbstkontrolle (or USK) in conjunction with its Digital Civility Initiative, which is designed to assure young Roblox players can enjoy the game in a safe, positive, and affirming way.

“We are excited to welcome Roblox as a new member to the USK and I’m honored to join the company’s Trust & Safety Advisory Board," Secker said in the press release. "We are happy to support Roblox in their efforts to make their platform not only safe, but also to empower kids, teens, and parents with the skills they need to create positive online experiences."

As Roblox’s active monthly userbase continues to grow, the Roblox Corporation is taking its users’ experiences with harassment and abuse seriously. Last July, the studio permanently banned a player after three users reportedly engaged in a group virtual sexual assault against a seven-year-old girl. The month before, a six-year-old girl was invited into a "sex room" in Roblox, prompting the company to remove the sexual gamemode "immediately after we became aware of it."

Both incidents were still fresh when Roblox Corporation unveiled its Digital Civility Initiative in January 2019. While there’s always room for improvement for moderating online games, it’s obvious that Roblox is taking abuse, harassment, and inappropriate sexual content seriously in light of its 2018 controversies.

“Because Roblox is rapidly growing into one of the most popular places for kids and teens to hang out and play online, we have a duty to make sure that when they use our platform they can explore their creativity freely and safely,” Laura Higgins, Roblox's Digital Civility director, said in a press release from January. “We have an opportunity to engage with young people in a unique way, and I hope that by listening to them and giving them a voice, we can help shape their positive behaviors both online and offline.”