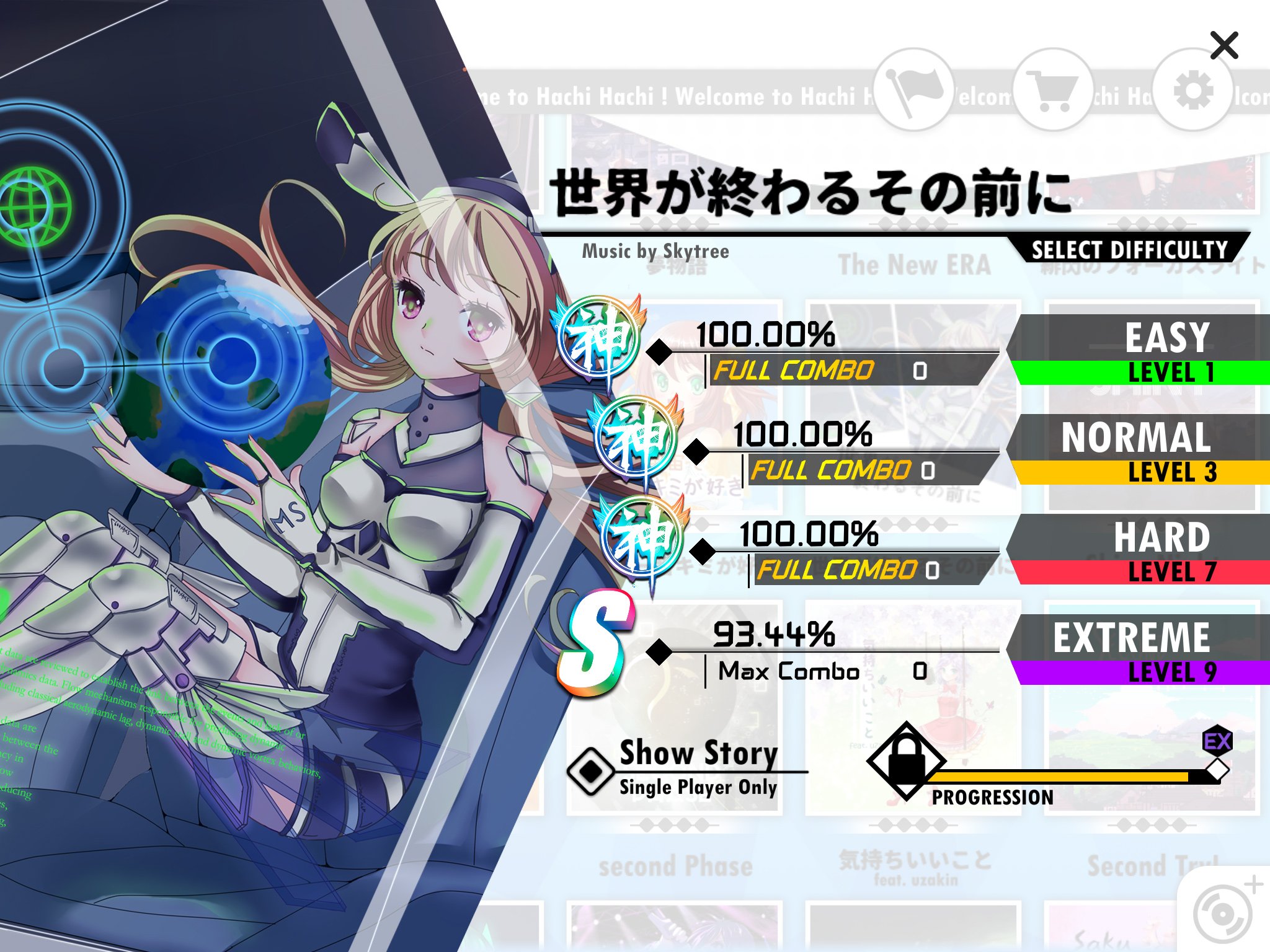 Mobile developer Skytree is to be bought by Animoca Brands, both companies have announced.

Animoca is buying a majority share of 75% of Skytree, primarily known for trading card games (TGCs). The purchase is valued around $605,000 using a mix of cash and shares, but is subject to final approval on due diligence, shareholder approval, and closing conditions. The two companies hope to complete the deal by the beginning of June.

According to a release obtained by GameDaily, Animoca’s Skytree buyout will significantly help strengthen development resources in a cost-effective way that’ll help recent deals with some of the biggest sports brands in the world, such as Formula One, Major League Baseball, the German Bundesliga, and one of the teams in the aforementioned Bundesliga in Bayern Munich.

Animoca added there was “noteworthy commercial opportunities” for Skytree’s current gaming portfolio, including the opportunity to introduce blockchain technology. Animoca Brands co-founder and chairman Yat Siu confirmed it was looking at bringing it to one of its biggest titles, Trillionia, which won a Digital Entertainment Gold Award at the HKICT Awards in Hong Kong last week

“Skytree is a company with a history of delivering high-quality products and who shares our vision on the future of non-fungible tokens (NFTs), so it’s a great fit with Animoca Brands,” said Siu.

“We’re extremely excited about the opportunity to bring Trillionia to blockchain - not just because it’s a polished game that recently won the top digital entertainment award in Hong Kong, but also because its board game and collectible trading card game elements make it an ideal candidate for blockchain and NFTs.”

Silver Yu, Skytree co-founder and CEO added: “Yat has been a mentor and supporter of Skytree since our very beginning six years ago. We’re excited to grow future businesses with Animoca Brands based on our mutual passion for gaming, and together we will develop exciting products that utilise innovative technologies such as blockchain and AI.”

In its last financial year, Skytree, which features top 30 Hearthstone player Pak Kan “Shy” Leung as its lead game designer and who Animoca believe will help in its efforts with blockchain and esports efforts, made roughly just shy of half a million dollars (specifically $487,470), with revenue for Q1 2019 up Year-over-Year by 27.5%.