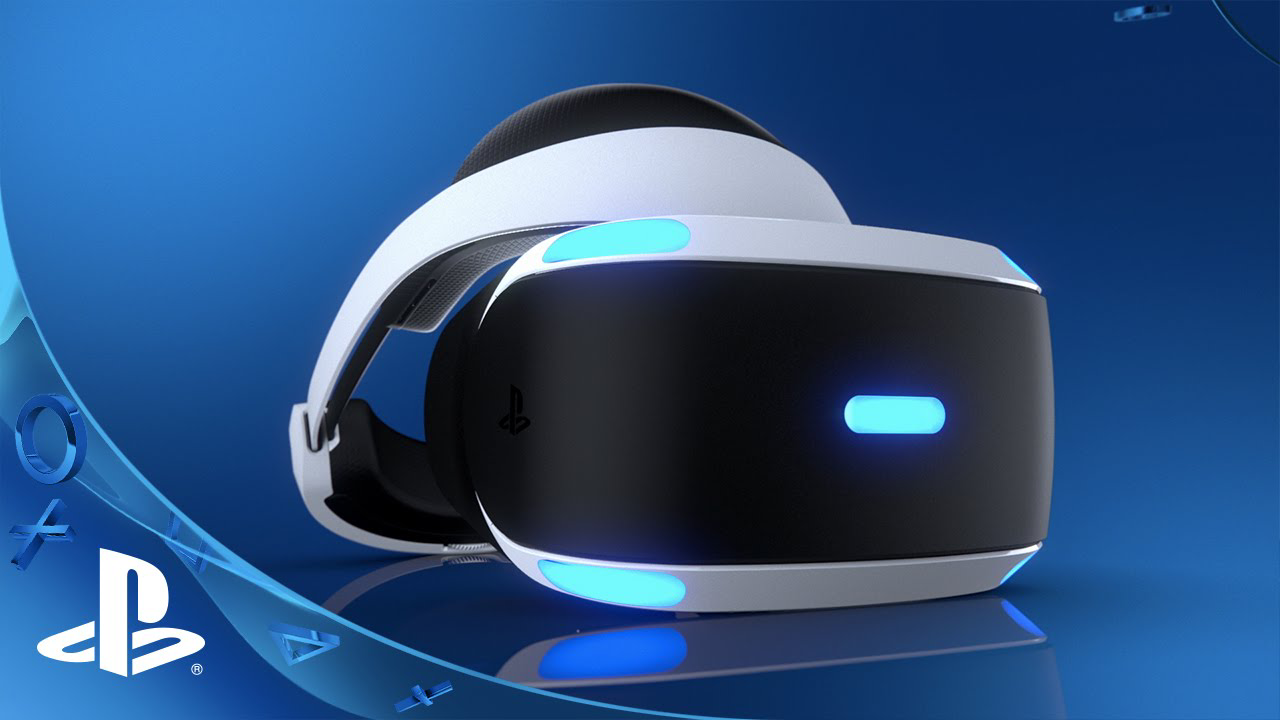 Several new Sony patents published this month detailed plans for both immersive esports spectating and in-game viewing for sports and racing multiplayer titles, according to reports from Siliconera. While neither feature has been officially unveiled as of yet, nor should potential customers count on their immediate release, the two ideas suggest that Sony has extensive plans in the works for virtual reality experiences.

One VR esports venue patent, filed in 2017, details a system that would let PS VR owners view real-world esports tournaments from a remote location. Online viewers would receive a 3D real-time stream from seats with VR capture devices installed, thereby letting remote attendees see both actual spectators in the physical venue as well as their fellow players streaming into an esports game. The idea echoes a similar patent from 2017, also published this month, which would let VR players and real-life attendees communicate with one another during an event. That patent uses a camera to capture 360-degree footage from the venue.

Two additional patents published this month also expand on VR esports spectating, include a 2018 idea for an augmented reality advertisement overlay system and a 2017 concept for an interactive venue game. In the latter’s case, VR players could catch virtual gifts thrown from a real-world person at the esports venue.

Outside of esports, an additional 2018 patent would also let players’ avatars appear in a multiplayer match. The filing details a feature where a generic non-playable spectator would be replaced by an avatar depicting another user on the player’s friends list within the game. While the avatar can appear without its corresponding user spectating the game, friends can also hop into the game as a spectator watching from the sidelines. Friends can also receive a notification when they’ve been inserted into a player’s game, thereby following an invite to watch their friend play.

The spectating patent also provides a diagram detailing a feature that would pick up a viewer’s "real-time sensor data" for their "facial expression and body positioning," displaying it on their in-game avatar. If implemented, the feature would allow for a significantly more immersive online viewing experience for plenty of players, letting them use their bodies to communicate with players.

While additional spectator VR features are promising, Sony fans should remain skeptical, as gaming patents are often filed and later shelved. A 2001 Nintendo patent came up with an idea for mobile Nintendo games on then-modern cell phones, well over a decade before mobile gaming's boom. The idea was never used. Similarly, a 2011 patent from Sony unveiled a hybrid controller that combined both the DualShock and the PlayStation Move, but no such controller exists as of yet. And of course, manufacturers need time to design, innovate, and sell a patent’s idea. Two patents filed in June 2017 detail plans for an improved Xbox controller, although no such revamped controller exists as of yet.

Granted, Sony’s VR patents may come to fruition. But even if they don’t, it’s obvious that Sony is interested in expanding its PlayStation VR’s capabilities, even if that doesn’t mean 3D real-time esports spectating or in-game avatars waving at their friends.