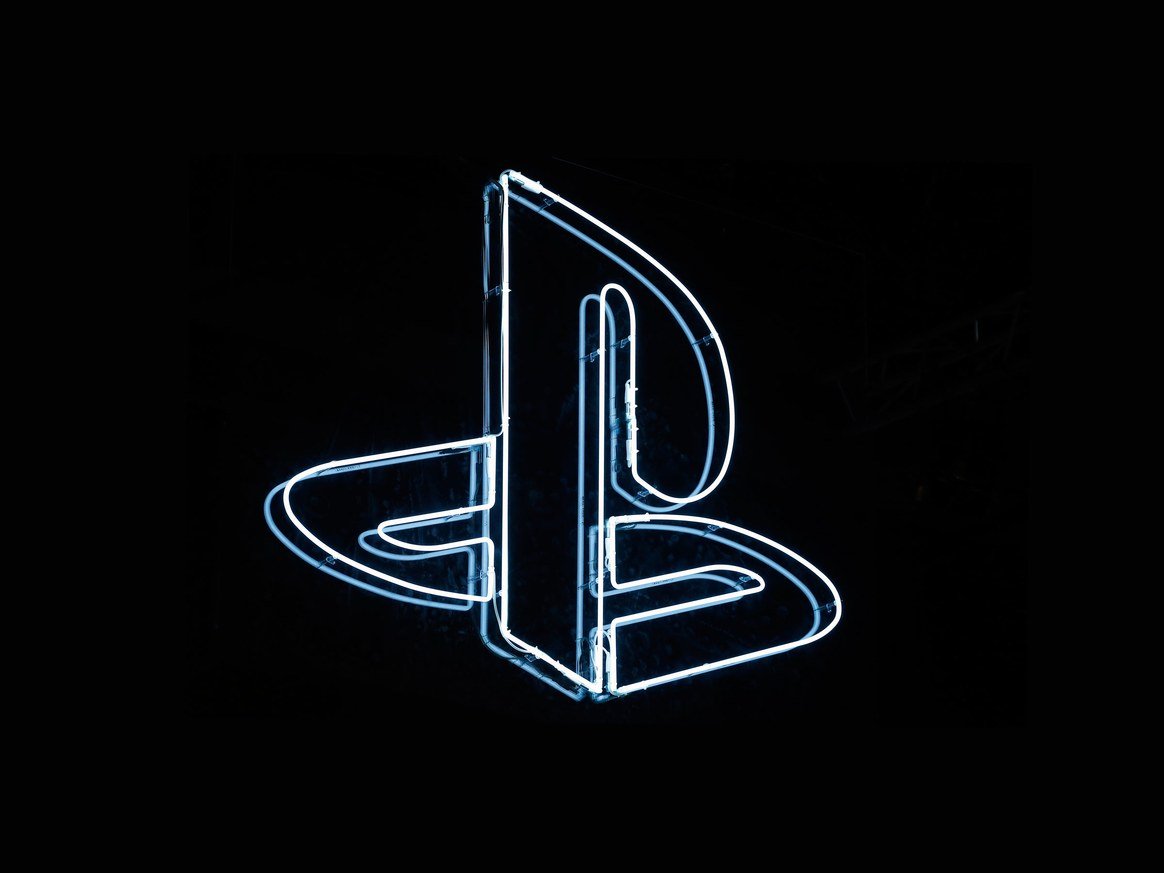 In a report from Wired, Sony unveiled key hardware details about the next PlayStation console. The preview’s emphasis on hardware strength, physical media, and a promise to focus on future VR titles has analysts talking.

Perhaps most on everyone’s mind is the light drip feed reveal of details on the next PlayStation’s hardware. There’s the typical updates to the CPU and GPU, but there was also the inclusion of a Solid State Drive (or SSD) that allows for dramatically faster loading times. Lead system architect Mark Cerny told Wired the SSD is the “key to the next generation.”

It’s not unusual for a company that primarily exists to design and produce hardware, like Sony, says Joost van Dreunen, co-founder of SuperData, a Nielsen company, to drip out information prior to large conventions or typical announcement cycles.

“The details provided on Sony’s upcoming next-gen device are a refreshing reminder of what goes on at the core of the games business: console gaming,” Dreunen told GameDaily. “Even as the industry has started to move hardware into the cloud, this remains a business that depends greatly on hardware innovation and the constant evolution of player experiences. We’re starting to see the first glimmers of what Sony CEO Mitsuya Kishida has in store for us, given his reliance on Sony’s ability around product innovation. Since his appointment a year ago, the firm has been working on a next console rooted in its ability to provide a strong hardware-based gaming experience in tandem with expanding its services offering.”

IHS Markit’s Piers Harding-Rolls believes that Sony's conversation with Wired is a "primer for a bigger reveal further down the line -- possibly later in the year or even in early 2020. As Sony is not attending E3, any product or service news announced by competing platforms will need to be framed with the idea that PS5 is coming at the end of 2020.”

Sony, by way of the “PS5’s” lead system architect Mark Cerny, is also emphasizing its continued reliance on physical media by releasing a disc drive. Rather than reinvent the wheel, it seems PlayStation’s next generation will, like the PS4 before it, be more about strengthening the computational power of the little black box underneath your TV.

“While other companies are focused on drastically changing how people experience games in order to get to a mass market that may or may not eventually become customers, Sony’s announcement has targeted those highly invested customers of today that have bought tens of millions of devices and have spent billions of dollars on content and accessories,” said Mat Piscatella, an analyst with the NPD Group, adding “If it ain’t broke…”

Elsewhere, while Sony declined to bring backwards compatibility to the PS4, the company clearly feels differently about its next-gen system. Wired reported that the “PS5” will be backwards compatible with the PS4, since they’re already based on the same architecture. Not only is Sony invested in backwards-facing compatibility concerns, they also asserted that the PSVR HMD won’t be ditched as soon as the new PlayStation arrives. According to Wired, Cerny said “VR is very important to us and that the current PSVR headset is compatible with the new console.”

This has some implications for Sony’s continued interests in entry-level VR gaming.

“I think it’s a sound strategy,” Harding-Rolls said. “It touches on areas that some gamers have complained about in the past. I think the PSVR compatibility is important for the headset’s sale performance over the next 18 months, but also suggests a next gen PSVR won’t arrive until at least 2021.”

When it comes to the corporate rivalry between Sony and Microsoft, much hay has been made about the upcoming disc-free Xbox One S model, which was just announced, will cost $250. The implications of a major entertainment home console ditching physical media and exclusively utilizing digital downloads or streaming are significant. Sony emphasizing the continued use of physical media may seem like a shot across the bow, or at least a PR move in favor of physical media consumers. Harding-Rolls doesn’t see it playing out like that, though.

“I think the next gen Xbox will have a version with a drive also,” Harding-Rolls said. “The console market is not ready to go fully digital for a significant segment of the audience. A digital-only SKU is also possible at launch and adds variability to the product offering.”

Microsoft's decision doesn’t necessarily make PlayStation and Sony “pro-retail” however, says Dreunen. Rather, it’s indicative that exclusively streaming game content is an ideal that’s still at least a couple of years from realization.

“In fairness, Sony’s strength lies in manufacturing great dedicated hardware and less so in building the necessary backend infrastructure,” Dreunen said. “Consequently the news around the upcoming PS5 is much less a dig at disc-less console gaming or at being squarely pro-retail, but merely a seasoned consumer electronics firm relying on its strengths. However, given the emphasis on PS VR and 8K support in this initial conversation with Mark Cerny, I anticipate Sony [will] revamp its streaming content offering and expanding the range of interactive experiences its device will offer.”

With the announcement of Google Stadia leaving us with lots of questions, and Sony’s departure from E3 raising even more, it becomes more and more certain that non-traditional preview events or, in the case of Wired’s report, private showings, are likely to be a big part of console reveals in the future.