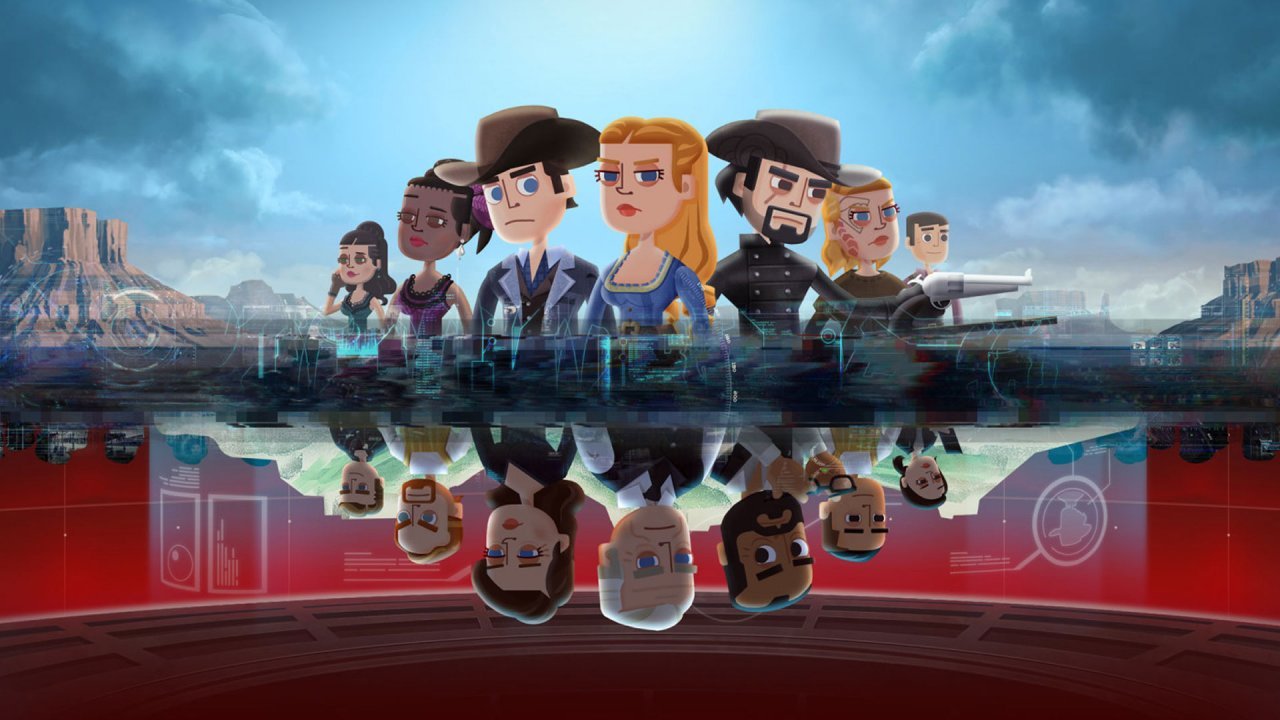 In a statement obtained by GamesIndustry.biz, Warner Bros. vociferously defended its respect for intellectual property rights. “The assertions by Bethesda Softworks that Warner's Westworld mobile game improperly used source code from Bethesda's Fallout Shelter are as surprising as they are unsubstantiated,” the statement says. "Warner Bros. has been assured by the game developer, Behaviour Interactive, that Bethesda's allegations are untrue and that none of Bethesda's code was used in the Westworld game. Moreover, contrary to Bethesda's baseless accusation, Warner Bros. at no time 'induced' Behaviour to use the Fallout Shelter code in Westworld."

Unfortunately, much of Warner’s statement feels like the corporate version of “he said, she said.” Even if Behaviour assured Warner Bros. that the code is wholly developed for the Westworld mobile game, the purported bug could be what makes up a jury’s mind about Westworld being built on proprietary code. If that turns out to the the case, then Warner Bros. could find itself in hot water as a result. Even if they didn’t directly “induce” Behaviour to breach their contract with Bethesda, Warner contracted Behaviour to work on a very similar title and must have been aware of their involvement with Bethesda from the outset.

Behaviour Interactive has yet to issue a public statement about Bethesda’s claims.