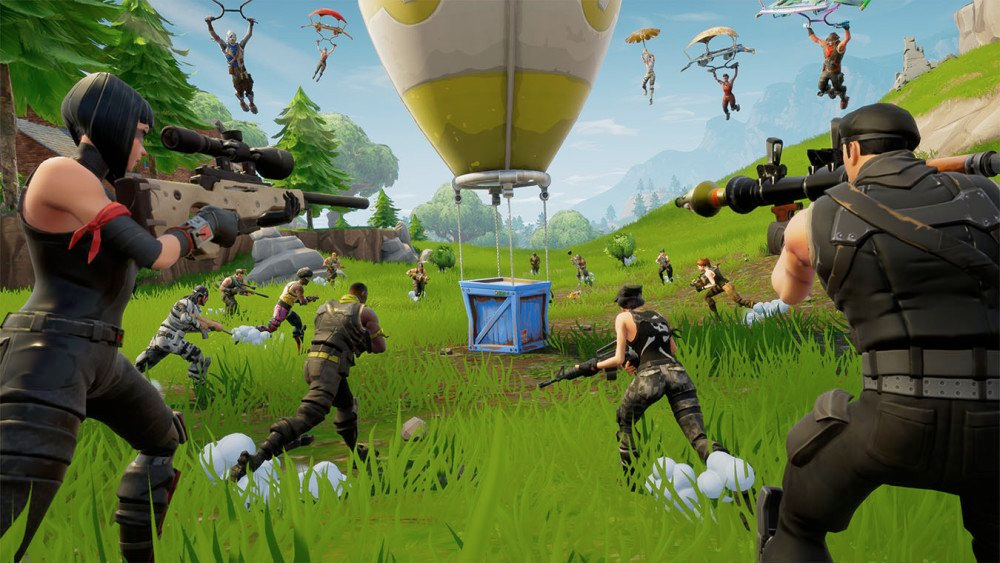 StreamElements, which bills itself as “the ultimate streamer platform,” has released its Q1 2019 "State of the Stream" report. The report, which is filled with data about streaming viewership, had some predictable info — Fortnite is still dominant on Twitch — and a few surprises.

First of all, Twitch is still easily the platform of choice for streamers and viewers, the Amazon-owned service hit a few noteworthy milestones. In the first quarter of 2019, viewers watched the equivalent of 2.9 billion hours’ worth of content; as the report puts it, “That’s long enough to complete The Elder Scrolls V: Skyrim nine million times!” This represents a 35% from Q1 2018 viewership.

While Fortnite was indeed still the most-watched game, viewership actually dropped off a bit from Q4 2018. Meanwhile, League of Legends is right on the Epic battle royale’s heels, and Apex Legends entered the charts at number three. Also, thanks to a handful of popular streamers, the five-year-old Grand Theft Auto V re-entered the top 10 with a viewership increase of 178.02 percent.

As far as top streamers, there’s no clear winner — different streamers held the #1 spot in January, February, and March (and none of them were Ninja, despite what Time Magazine might have you believe, though he remained steady in the top five).

While gaming is gaining popularity on YouTube Live, there wasn’t any in-depth data about the platform in StreamElements’ report. One thing it did note was that viewership nearly doubled between Q1 2018 and Q1 2019. As the report states, “While it’s not overtaking Twitch yet, it shows that YouTube has some real potential in the streaming industry.” Not about to be left out, Mixer’s numbers quadrupled in that time, from 22M views to 89M.

You can read the full report on the StreamElements blog. While this data is primarily used to help up-and-coming streamers optimize their efforts, it’s also fascinating to see just how many hours people are spending on Twitch. Streaming is no longer a niche hobby; for some, it’s a career, and a lucrative one at that. Meanwhile, more traditional entertainment sources like Netflix are fighting video games for screen time. If this report is any indication, streaming is only going to grow in viewership, and it’ll be interesting to see how the gaming industry evolves as it becomes more and more mainstream.