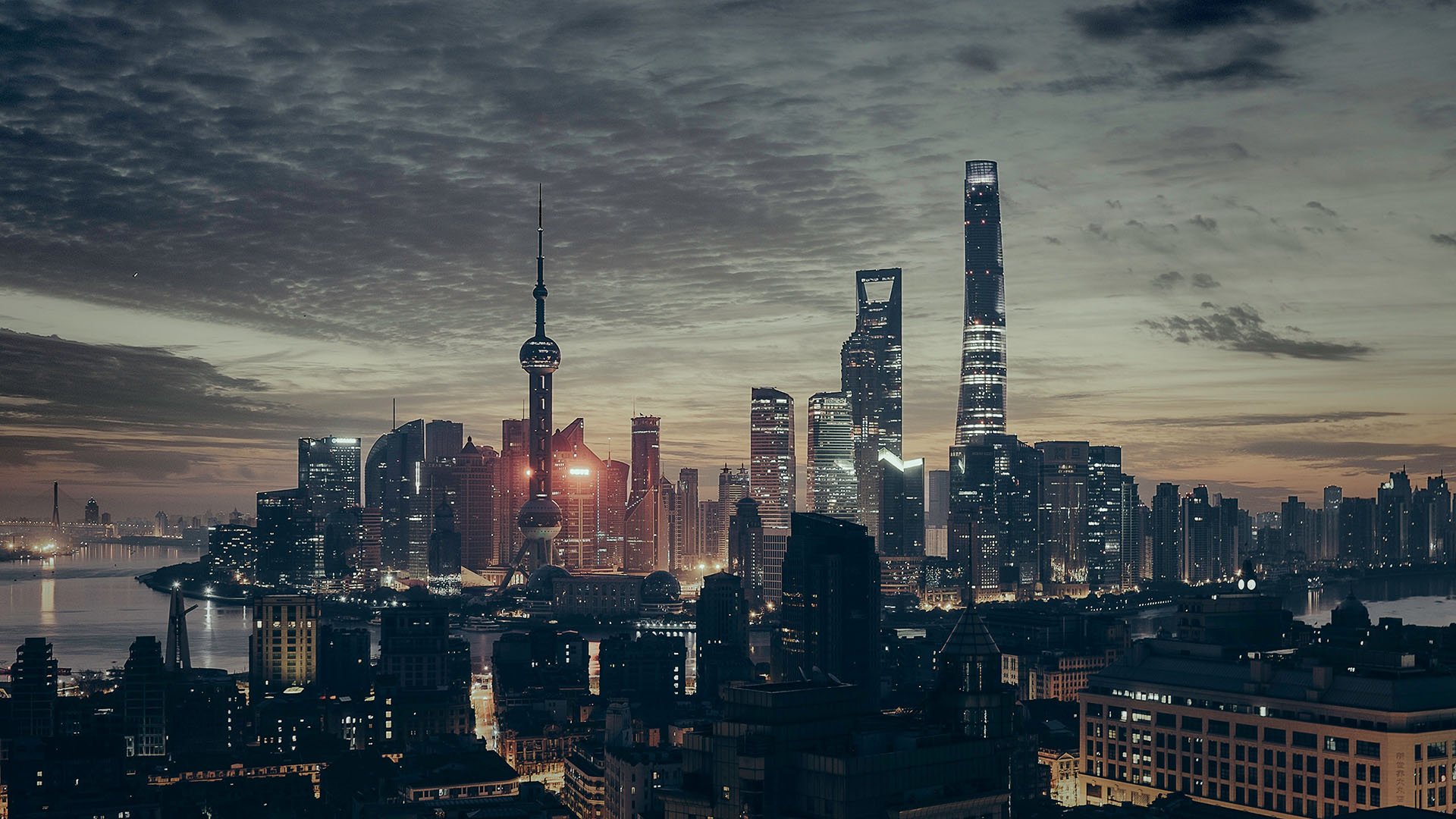 Niko Partners has released a new report about the Chinese game market, via the State Administration of Press and Publication (SAPP), and how it's been affected by regulation and licensing approvals, as well as the rash of freezes that have been ongoing since mid-2018. It's a glimpse into how China has changed its policies and its commitment to fully integrating the video game market into its approach to regulating other sectors of the Chinese economy.

We've substantially covered the Chinese game industry, as well as the approvals, freezes, and problems that it's caused for companies like NetEase and Tencent. However, with government approval to distribute the Nintendo Switch in China, Tencent is continuing to hold a significant portion of the pie in the marketplace. That's not to say that Tencent or NetEase are the only major players in the Chinese game market.

During a conference last week, the SAPP outlined the new regulation process, which will go into effect at the end of April, for video game licensing in China.

One of the first steps that the Chinese government has taken in its new regulation process is setting up an online game ethics committee, which was established in December 2018, to "evaluate whether certain games abide by the social values that China holds dear."

To further that goal, the Communist Party of China (CPC) is encouraging game developers and publishers to create games that are in line with "China's core social values, which include games that promote traditional culture." Those games that do incorporate Chinese culture are "encouraged to ensure that games contain correct information regarding history, politics, and law." Tencent's Honor of Kings was cited as being misrepresentative of Chinese historical figures, specifically.

The approval process, which has been a tumultuous journey for game developers and publishers, is in the midst of a stuttering reboot. According to Niko Partners, "The SAPP resumed the approval process in December 2018 after initially freezing [it] in April 2018. Since then, a total of 1,029 games have been approved." The backlog is significant, as regulators are struggling to keep up with the volume of licensing applications, and the application process will reopen on April 22, under the new regulations.

Additionally, the SAPP is going to be controlling how many video games will receive a license in a year. Given the deluge of games that are rolling out on a regular basis, perhaps the Chinese government is looking to stem the tide before the market becomes even more untenable than it has evolved into. Niko Partners has said that this restriction will likely "impact low quality copycat games, which flood the market, as well as poker and mah-jong games." Of the 8,561 games that were approved in 2017, 37% (3,175) were poker and mah-jong games. The SAPP expects that "less than 5,000 new games will be approved in 2019." In addition to the console, mobile, and PC games, HTML 5 and "mini games" will need to go through the approval process within 10 days to continue operation.

The amount of games, though it isn't as overwhelming as what the western market has had poured into it over the last five years, year over year, is still a lot for a team of regulators to handle. So, the government is asking Chinese game publishers to "self regulate their own games with an independent editor team that will check the content of games before submitting them for approval." By providing this level of transparency to Chinese game publishers and developers, the SAPP is hopeful that this will encourage a more rigorous internal approach to submission guidelines before the process begins.

There are strict guidelines for getting a game on one of the major platform holders, like Xbox, PlayStation, and Nintendo -- for developers used to that process, this is another set of (frustrating) hoops to jump through before a launch date in China can even be scheduled.

The above are just a handful of rigid regulations that games need to follow in order to be deemed appropriate for sale in China.

Finally, Niko Partners' report notes that anti-addiction is top of mind for the government, but will have "minimal impact on [Chinese] games industry revenue, because gamers under 18 make up a small percentage of that revenue."

The Chinese market is enormous and it's almost impossible to ignore for publishers that are looking to expand with games like Diablo Immortal. It's important to remember that China's approach to video games may not be something that we, as proponents of the western video game markets in North America and Europe, agree with. But creating a better understanding of how China approaches video game approvals will provide developers looking to break into that market with better tools to make informed choices about content and publishing efforts with Chinese vendors.