Casual Connect: Why you should change game design to fit the business model 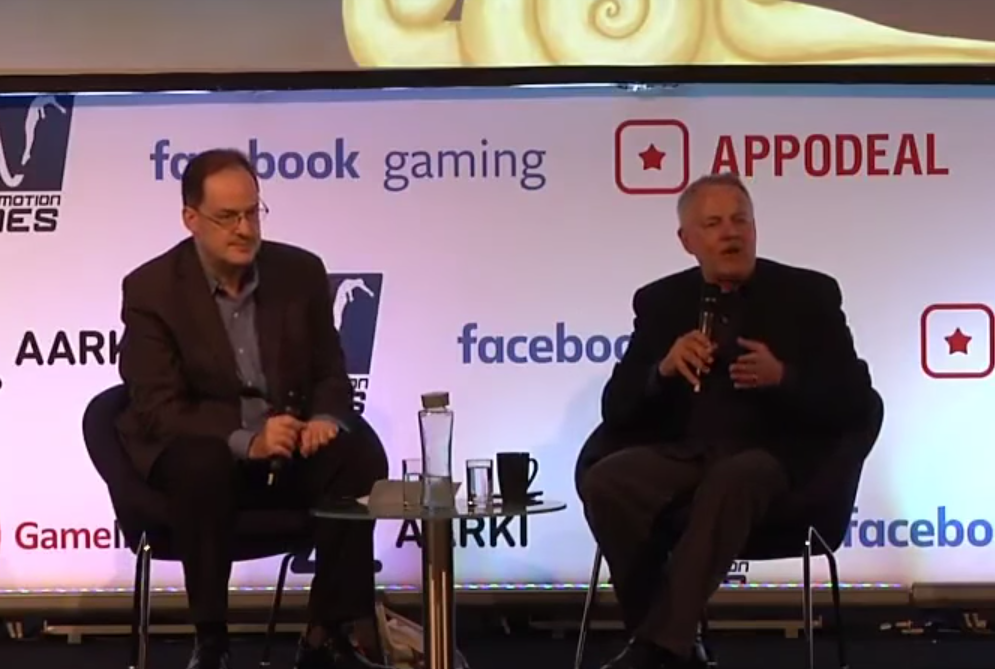 In a little over a month, Casual Connect London (May 28-30) will open its doors, welcoming upwards of 2,000 industry professionals. A year ago, Ubisoft's Chris Early, VP of Partnerships and Revenue, sat down for a insightful chat with Crossover Technologies' Eric Goldberg. At this year's show, the two will be rejoining us with new talks, but it's worth highlighting the conversation they conducted about business and game design at Casual Connect Europe 2018. The bottom line is that for most game designers to be successful, they do need to start thinking about business early on.

"I know that's anathema to some folks who want to deliver a particular experience or set of entertainment," said Early. "And to those people I would say, you don't need to change the game design, just adjust it a little bit."

Whereas film, TV, music and books have all started incorporating other ways to monetize, the games industry has been a little slower to introduce these other models. That's clearly been changing in recent years, however.

"The other entertainment media have all adjusted to multiple income streams. What's out there right now are ways to make more money off your existing games, but this has to start with the game design level," Goldberg noted, adding that "revenue design" is equally critical to gameplay, graphic design, UI design, etc.

Free-to-play was one of the first truly major disruptions for the industry to contend with, but with subscriptions, streaming (both for esports and spectating and as a delivery mechanism via the cloud), and the continued importance of Live Ops or games-as-a-service, it's a whole new world for game developers, especially veterans who've witnessed the games landscape transform before their eyes.

Check out the entire conversation below, and if you want to hear more from Early or Goldberg at Casual Connect London, don't forget to get your tickets while they're still discounted up until May 3.