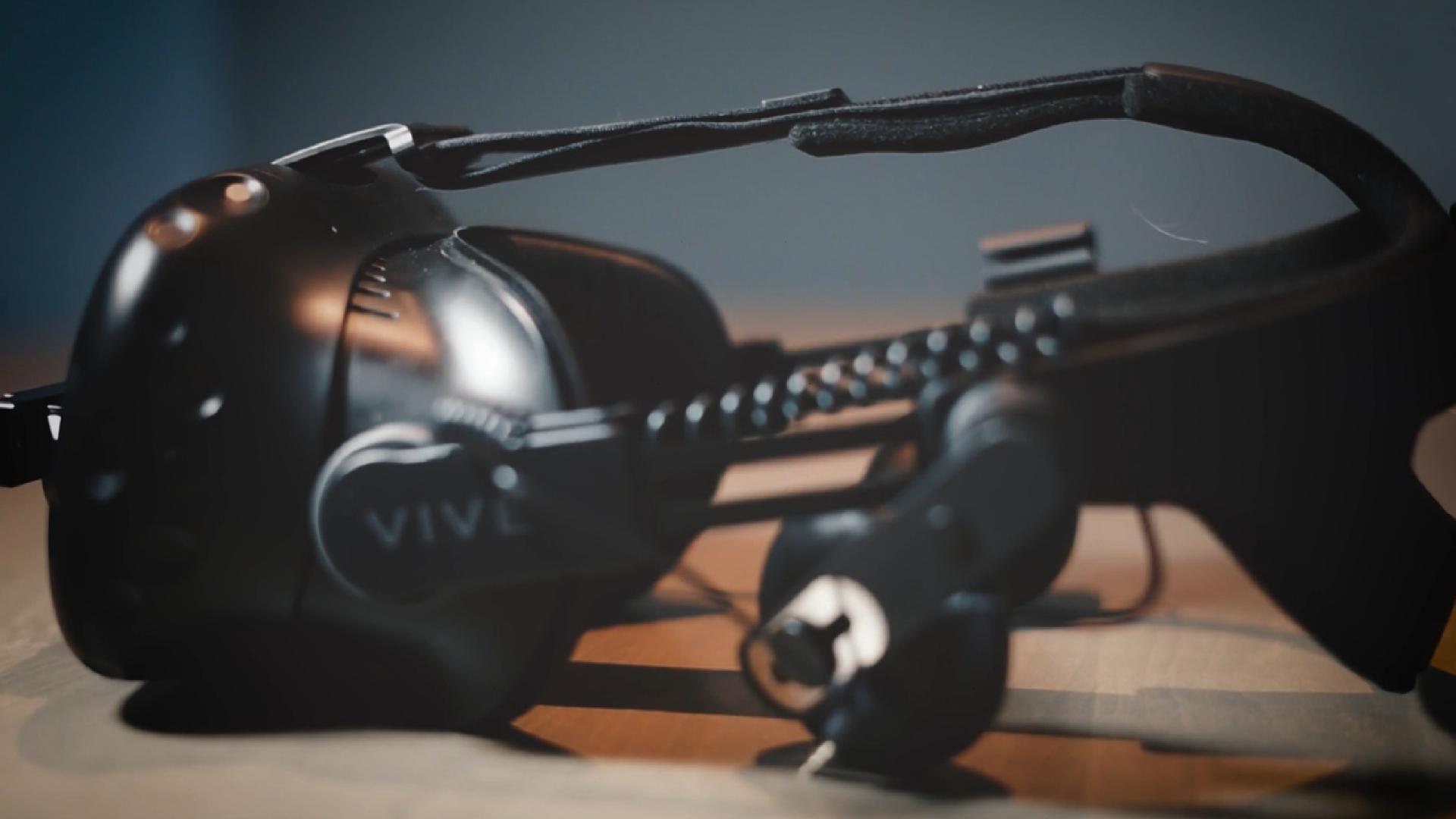 Akatsuki Entertainment Technology Fund is diversifying its portfolio with a new $50 million fund spread across several revolutionary start-ups. The new investments, which range from VR software for medical use to AI-assisted video editing, rounds out the company's current offerings in the tech and gaming sectors.

AET Fund is a part of Akatsuki, which was founded in Japan during 2010. The parent company remains well known in mobile gaming for its work on the hit smartphone title Dragon Ball Z Dokkan Battle, which the company co-developed with Bandai Namco. Other popular mobile apps include The New Prince of Tennis: RisingBeat and THE iDOLM@STER SideM LIVE ON ST@GE!, which are both based internationally successful anime franchises.

In comparison, AET Fund is relatively new, with the venture capital organization founded just two years ago in October 2017. That said, the firm has already landed itself an impressive portfolio. This includes two investments in the gaming industry: Bunch, an app that lets mobile gamers play titles with each other while on a voice call, and the famous esports organization FaZe Clan. Alongside both companies, AET Fund also has a stake in the feminist-themed professional female empowerment organization Girlboss and the influencer app HipDot.

With AET Fund’s recent push toward a diverse, well-rounded tech portfolio, the company clearly seems interested in start-ups that can revolutionize VR, cloud-based, and livestreaming technology that could be reapplied into the gaming world. For a company founded just two years ago, its growing portfolio suggests AET Fund is here to stay in the tech, gaming, and smart retail sectors.