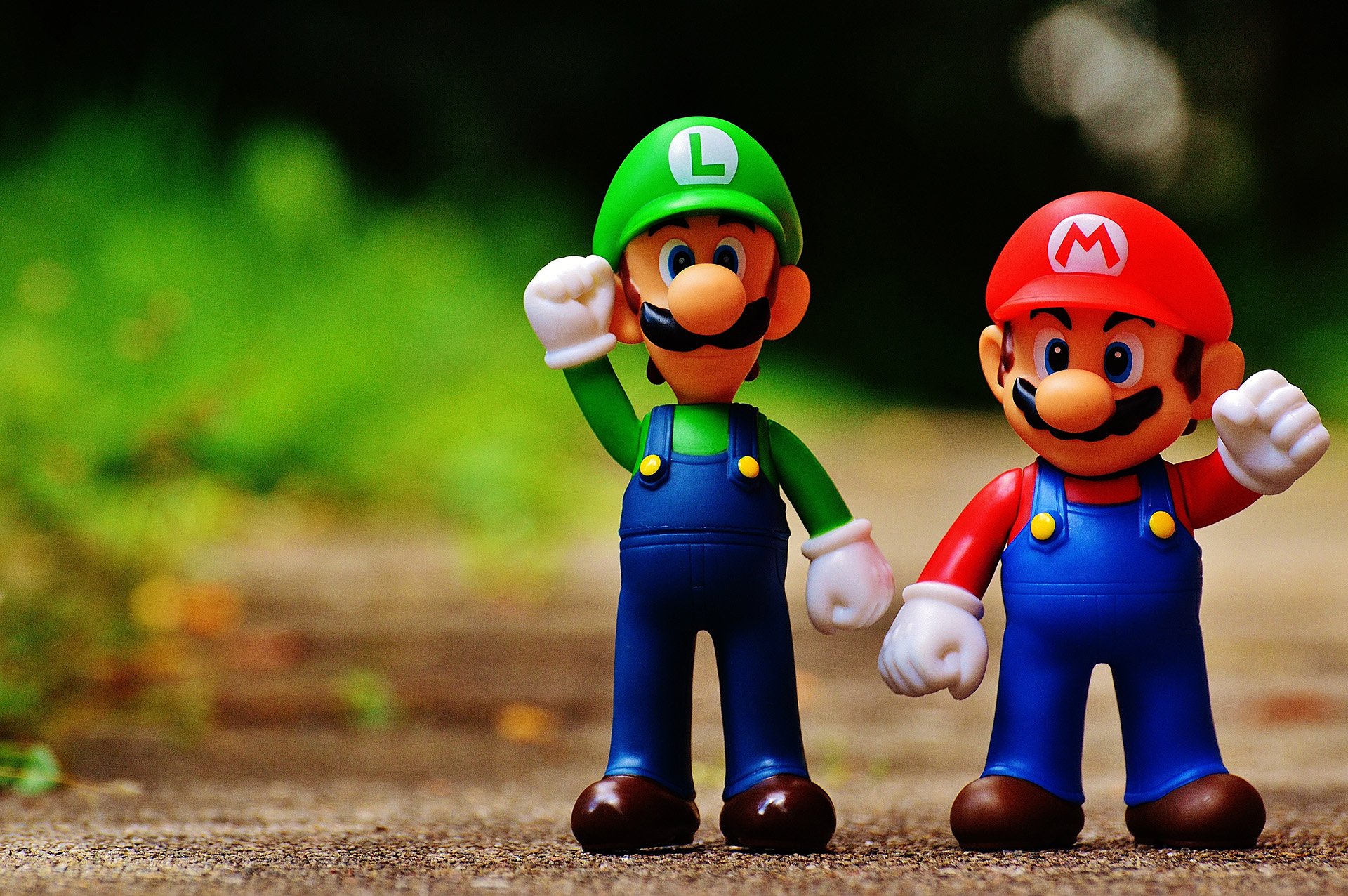 Over the course of its fiscal year, Nintendo has been scrutinized for the potential of missing guidance on its projected hardware sales, even as it broke records over the holidays. As the Japanese publisher pushed into FY 2018, it was confident with its 20 million unit target, but as the year wound down, the tune changed to a more conservative 17 million units sold.

Nintendo has now set a goal of 18 million Switch units sold in the next fiscal year. Previously, Nintendo had set a goal of 20 million for the 2018 fiscal year, but reduced that to 17 million after falling short of expectations. Dr. Serkan Toto of the Tokyo-based consultancy firm Kantan Games says he’s not worried about Nintendo’s growth for the next few years.

“After getting burnt with the previous guidance of 20 million Switch units for the fiscal year that ended on March 31 (the number was taken down to 17 million in January during the last call and was now reached), Nintendo is being extra-conservative for the current fiscal with 18 million devices,” Toto told GameDaily.

Unsurprisingly, Nintendo’s two biggest software titles for the fiscal year were Super Smash Bros. Ultimate with 13.8 million units and Pokémon Let's Go, Pikachu! and Pokémon Let's Go, Eevee!, which sold a combined 10.63 million units. Both Pokémon titles were beat out by Breathe of the Wild (12.77 million) and Super Smash Bros. Ultimate is only beat out by Super Mario Odyssey (14.4 million) and Mario Kart 8 Deluxe (16.69 million).

According to a report from Bloomberg, Nintendo denies reports that it’s working on a new version of the Switch console. Previous reports indicated rumors that Nintendo would introduce two new versions of the Switch in the near future.

“As a general rule, we’re always working on new hardware and we will announce it when we are able to sell it,” Nintendo CEO Shuntaro Furukawa said during April 25th’s earnings call, “but we have no plans to announce that at this year’s E3 in June.”

Kantan Games’ Toto says he still believes Nintendo will announce and release a “Switch Mini” console of sorts in 2019. Toto also believes that estimates from the market are too broadly pessimistic and optimistic. He points towards Nintendo’s partnership with Tencent to sell the Switch in mainland China, two new mobile apps that may be developed in partnership with Tencent, a stronger software lineup including Pokémon and Animal Crossing, and strong IP monetization like the Detective Pikachu film due next month.

Toto also points to a report by Asian news outlet Nikkei, published several hours after Nintendo’s earnings call, wherein Nikkei stands by their reporting that a new “lite” version of the Switch will be arriving this summer.

Nintendo today said there are no plans to unveil new hardware at E3 in June.

What's interesting is that the Nikkei published a new article several hours after that statement was made public, repeating a "smaller Switch" is coming this summer: https://t.co/KkXzchDZpg (JP)

Nintendo has a bit of runway during fiscal year 2020, especially if Microsoft and Sony hold off on completely revealing their next generation plans until Spring of next year. That means the House of Mario can afford to be nimble with its plans for a rumored "Switch Lite" and an upgraded model of its popular console. Nintendo needs to pick its moments, but it won't need to step around the minefield of competition just yet.