Starbreeze sells publishing rights for 10 Crowns back to Mohawk Games 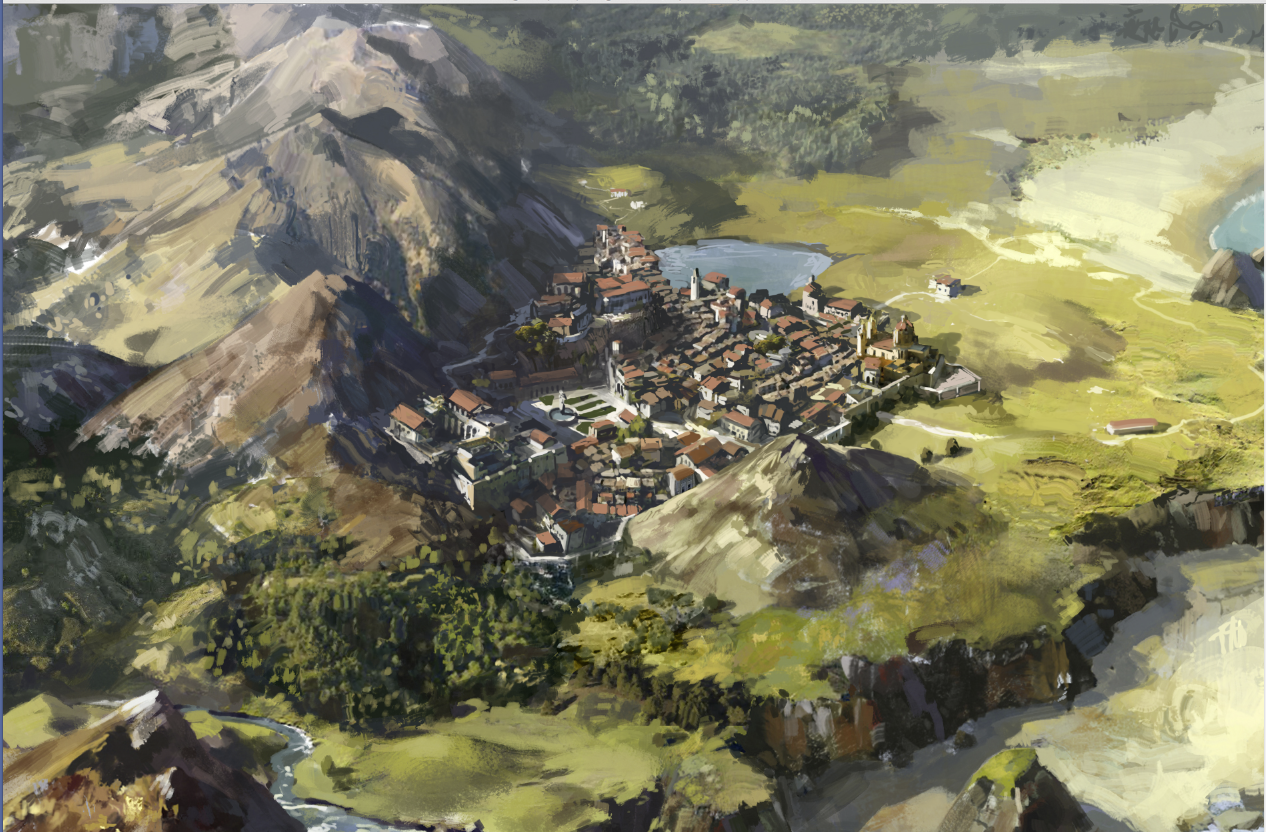 Starbreeze is selling the publishing rights to yet another title back to its property owner, 10 Crowns, joining the likes of Behaviour Interactive's Dead by Daylight (as it continues to soar) and System Shock 3, though it's holding on tightly to Psychonauts 2. In February, Skybound Entertainment cancelled its contract with Overkill and Starbreeze, halting the console release and removing it from sale on PC.

This deal will see the development costs completely recouped to Starbreeze.

“As we work through our reorganization, it also means that we will need to look at each and every opportunity presented and make some hard decisions which are right for the situation we are in. Mohawk has made good progress on the project so far and we’ll be excited to see the product realized when the time comes for its release”, Mikael Nermark, acting CEO Starbreeze AB, said in a statement on the company's website.

Starbreeze has been through the ringer. With disastrous sales, required restructuring underway, a C-Suite shake-up, suspicions of insider trading, and the ephemeral pursuit of financial solvency, it's a wonder that the Swedish publisher is still managing to limp onward.

But Starbreeze has carefully noted that their focus will continue to be on their core business of game development and publishing, with Psychonauts 2 acting as the flagship publishing title. Psychonauts 2 was originally announced during The Game Awards in 2015, was one of the first highly successful Fig campaigns, and entered closed alpha in December 2018.

Depending on when Psychonauts 2 finally makes its way through beta, early access (if Double Fine decides that's right for the development process), and into release… it's far enough away that Starbreeze will need to be careful about diversifying their publishing portfolio if they don't want to take a further tumble.