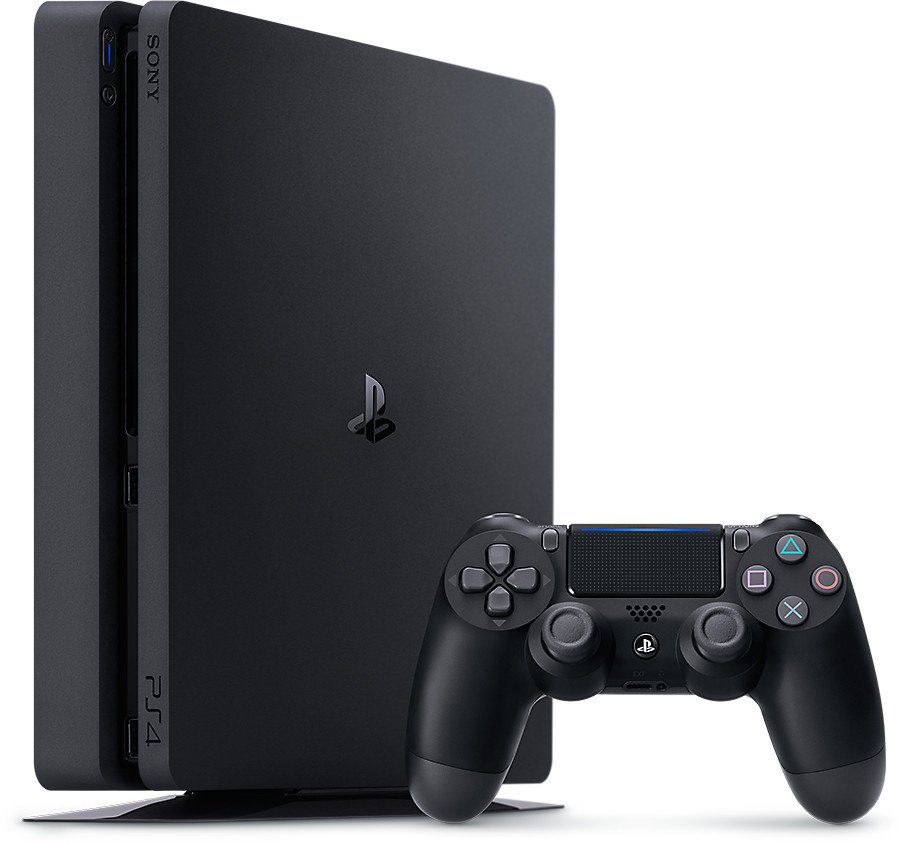 Sony has recorded its best ever fiscal year ever, thanks in part to the continued success of the PlayStation 4.

This is the first time that the Sony's gaming and services has broken $20+ billion in revenue. In the span of five years, the division has gone from a $188 million loss in 2013, when former PlayStation boss Kaz Hirai was just a year into his tenure as CEO and president of Sony Corp and after the PlayStation 4 was just announced, to a return of $2.8 billion in operating profit.

"I think the performance of the games and services unit is something to be proud of for Sony," Dr. Serkan Toto of Kantan Games told GameDaily over email. "Management in the last years succeeded in turning Sony into a respected tech company again, in large parts thanks to the fantastic performance of the Playstation unit."

Looking at its services, PlayStation Plus has only seen a subscriber increase of 100k from last quarter, going from 36.3 million subs for Q3 to 36.4 million in Q4. PlayStation Now has had a 40 percent annual growth, with 700,000 users subscribed to the cloud service that allows players to play games from PS3 and PS4 via the cloud.

It added the option to download PS4 games back in September of last year, and it seems to be paying off with play time on downloaded games on average twice as long vs streaming. Sony will outline future plans for its cloud strategy at its Corporate Strategy Day next month.

For anyone expecting a launch of the next-gen machine as soon as possible, Sony has said to The Wall Street Journal’s Takashi Mochizuki not to expect the console anytime in the next year. If it does come out as expected in 2020, don’t expect before April 2020. We asked Dr. Toto for his perspective on what pricing could potentially look like for the new PlayStation, when it is announced.

"The pricing will depend on the final set of specs and also what Microsoft is planning with the next-generation Xbox," Dr. Toto said. "Sony might indeed be forced to sell the initial wave of PS5s at a loss, given the pricing of the Nintendo Switch and also how extremely price-sensitive the video game market is. Another factor is the importance of the launch: the console wars in the last generation was essentially decided in the first few weeks, with Microsoft's perceived higher price for the Xbox One as a main factor."

If there’s one thing the success of Sony’s FY 2018 has demonstrated, it’s that PlayStation has been the company’s saving grace after the past few years of hardship and financial difficulty. And depending on what happens in the future with the PS4’s next steps and how it handles the messaging of PlayStation 5 when it gets its consumer facing reveal, it’ll continue to be Sony’s biggest money maker.