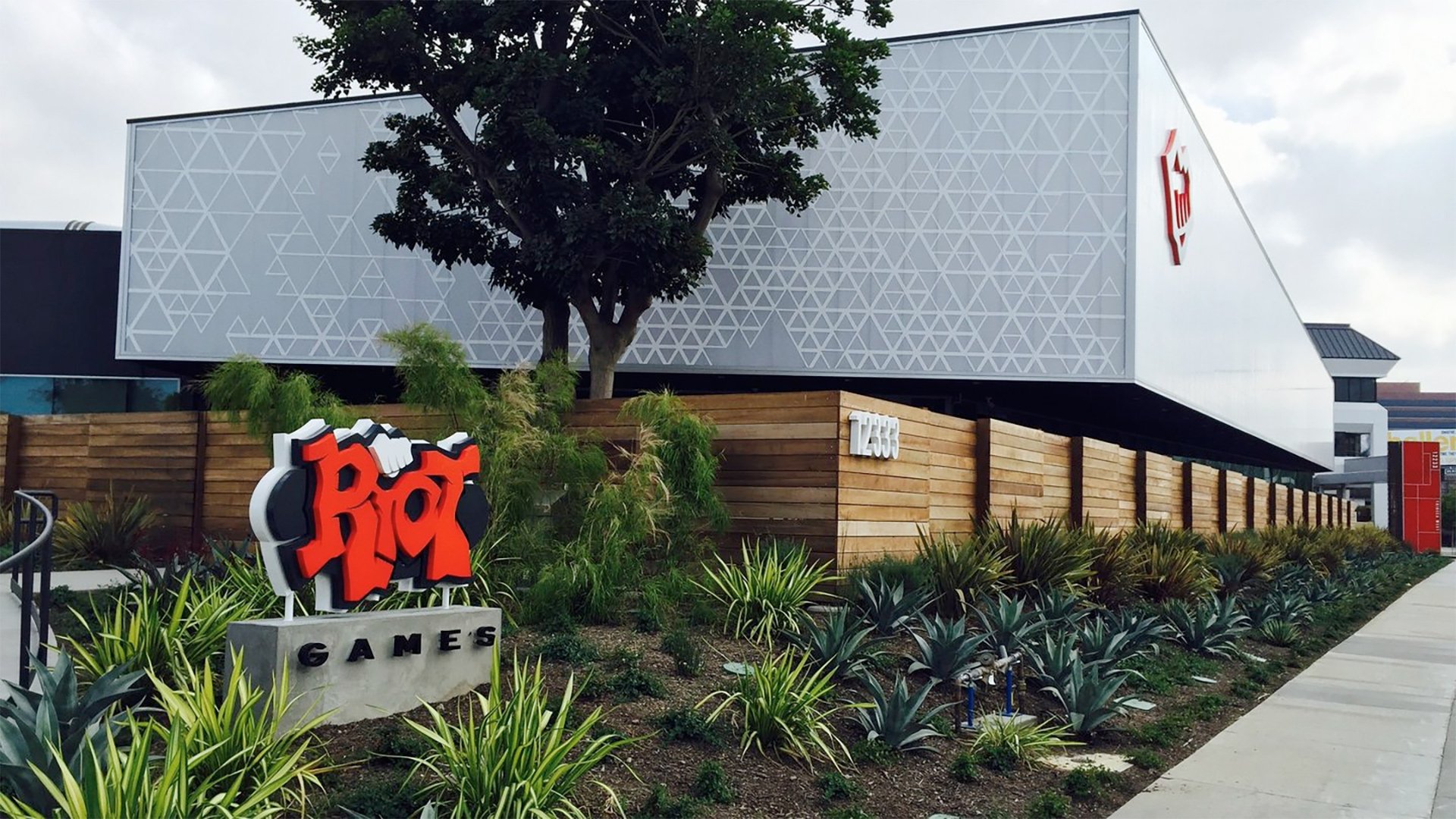 Riot Games has issued a statement, via their website, about how the company will be handling litigation and "mandatory arbitration" once the current lawsuits have been wrapped up. Riot has stated, "... we will give new Rioters the choice to opt-out of mandatory arbitration for individual sexual harassment and sexual assault claims. At that time, we will also commit to have a firm answer around expanding the scope and extending this opt-out to all Rioters."

Riot has acknowledged that these measures will not be enough, especially not in the near-future. With the potential for a Monday walkout, Riot is being careful in how they address employees. According to the update, the League of Legends developer "admire[s] their conviction and willingness to stand up for their beliefs."

Though mandatory arbitration is fairly standard, not all proceedings or requirements are made equal. Riot outlined their arbitration clause:

There is clearly a long road ahead for Riot Games' approach to litigating sexual harassment and sexual assault, but the transparency helps.

It’s been a rough year for League of Legends developer Riot Games. The Los Angeles-based company, a subsidiary of Chinese mega-conglomerate Tencent, has been dealing with the repercussions of Kotaku’s groundbreaking report on Riot’s “culture of sexism” since August 2018. Riot Games eventually suspended its COO and promised sweeping changes and a rewrite of its core values, but not before two employees sued the developer for harassment and sexism. According to Riot, however, the women who filed a lawsuit — one current employee, one former — signed an arbitration agreement when they began their employment at the studio, negating their rights to take legal action against the company.

In employer/employee arbitration, a third party is brought in to hear the facts of the case and make a ruling without the judge or jury found in more traditional legal proceedings. It’s not unusual for companies to include these clauses in onboarding paperwork, particularly in the tech industry; major players like Google and Facebook have used them in the past, though both companies have abandoned this practice. On the other hand, Riot is doing everything in its power to uphold it.

As reported by Kotaku, Riot has taken steps to enforce that arbitration clause, filing a motion to block the lawsuits against them in favor of internal mediation. According to its legal representation, “There can be no dispute that Plaintiff agreed to arbitration… claims for discrimination, harassment, and retaliation, as well as for wages due, are expressly listed” in this agreement. The plaintiffs’ lawyer fired back, telling Kotaku, “[these] actions only serve to silence the voices of individuals who speak out against such misconduct and demonstrate that the company’s words were no more than lip service.”

When reached for comment, Riot PR rep Joe Hixson debated some details of Kotaku’s story: “I do want to clarify though that the Kotaku report is inaccurate in saying that the legal action is blocked. The legal action will continue regardless of the venue, it's just a question of whether it's a private arbitration.”

Hixson also provided this statement on behalf of Riot:

“While we won’t discuss details about ongoing litigation, we look forward to resolving all matters through the appropriate processes.

"Our commitment to building and sustaining a world class, inclusive culture at Riot is unchanged and we value everyone who has come forward to help us become a better company. We have acknowledged that there are improvements we can make to our culture and community -- we have made progress and are hyper-focused on continuing to do so. We have been evaluating all of our procedures and policies, including those related to arbitration. All of that work is well underway, and as we move forward, we will not hesitate to implement changes once we have thoughtfully assessed that these changes move us is the right direction for Riot and Rioters.”

For additional context on this process, we reached out to our own legal sources for input. In an email to GameDaily, attorney Richard Hoeg said, “The vast majority of companies include an arbitration provision, so it’s not a direct attack on these particular employees.” Brandon Huffman of Odin Law had a similar take: “Generally, arbitration provisions are included because arbitration can be kept more confidential than an open proceeding in court. Arbitrators are also less likely to react emotionally than juries.”

That’s not to say Riot isn’t protecting its own interests with internal arbitration. As Huffman explained, Riot’s lawyers “are trying to reduce the likelihood that their client has to pay out claims, which is what they are paid to do. In this context, the ancillary effect of that can be to make the negative behavior less publicly punishable, which is not a great societal outcome.”

At any rate, Riot employees are angry with the latest turn of events. Earlier today, Waypoint reported that Riot Games employees are considering a studio walkout in direct response to Kotaku’s investigations. “Talk of a walkout has been brewing among a number of folks with varying levels of investment since Kotaku’s first article [in August 2018] hit,” one source told Waypoint.

Apparently, these discussions have reached Riot’s Chief Diversity Officer Angela Roseboro, who stated in an internal message obtained by Waypoint, “We’re also aware there may be an upcoming walkout and recognize some Rioters are not feeling heard… We want to open up a dialogue on Monday and invite Rioters to join us for small group sessions where we can talk through your concerns, and provide as much context as we can about where we’ve landed and why.”

Hixson echoed this sentiment in an email to GameDaily: “We’re proud of our colleagues for standing up for what they believe in. We always want Rioters to have the opportunity to be heard, so we’re sitting down today to listen to their opinions and learn more about their perspectives on arbitration. We will also be discussing this topic during our biweekly all-company town hall on Thursday. Both are important forums for us to discuss our current policy and listen to feedback, which are important parts of evaluating all of our procedures and policies, including those related to arbitration.”

He also noted that the “closed-door meetings,” as reported by Waypoint, are open to all employees.

Companies’ right to force internal arbitration has been a hot topic in California, where Riot is based. As Huffman explained, “My gut reaction was that this would not be enforceable in California… but that was mistaken. The California legislature passed a law that would have prohibited arbitration in many employment contexts in 2018, but it was vetoed by the governor. And it may have been preempted by the Federal Arbitration Act anyway.”

Hoeg said that California “in general looks askance at many contractual provisions that employers might seek to limit the rights of employees… In general, though, it would surprise me if the state doesn’t itself favor arbitration (and mediation, and other forms of alternative dispute resolution) in most contexts.” He also added that “It is not seen as the evil it is portrayed as in most of the articles I have seen so far on the topic.”

Both of our legal sources are in agreement that arbitration isn’t inherently a bad thing, especially considering that many lawsuits end up in settlements that require details to be kept private anyway. However, it’s still not a great look for a company that has an alleged history of mistreating its employees, particularly women. Riot has spent the last eight months promising to fix its workplace culture, but as one employee told Waypoint, those promises were empty: “Leadership consistently promised transparency/actions to be taken and then did not deliver on that promise.”

We’ll be keeping an eye on this story to see what further actions Riot employees take, walkout or otherwise.