Casual Connect: AI is changing how we play 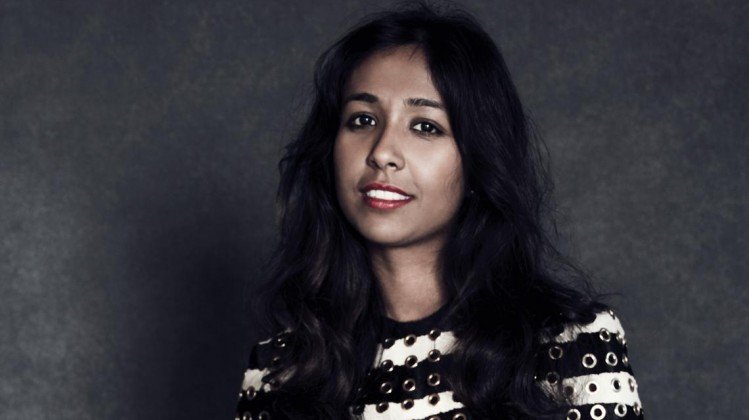 Artificial intelligence continues to gain in prominence and its impact on how game developers create games and how we all interact with games is also evolving with each new iteration of AI technology. The upcoming Casual Connect London (May 28-30) will have a number of speakers discussing the role of AI in the technology track, including Ubisoft and SpiritAI, and the latter's founding member Dr. Mitu Khandaker, currently CEO of Glow Up Games, offered attendees of last year's Casual Connect Europe a fascinating talk on the subject, which is worth your time in advance of this year's show.

Khandaker began by talking about the 20-year-old MMO EverQuest and personal digital assistants like Amazon's Alexa or Apple's Siri, which have offered somewhat primitive language processing, but the goal is to develop something more natural or human-like, akin to the robots in HBO's Westworld. This kind of AI would naturally be a boon for narrative-driven experiences, which need believable characters for players to interact with.

"We're in this real cultural moment right now where the idea of real naturalistic interaction with characters is really becoming popular," she noted.

Khandaker also stressed that you don't need to be an AI expert or machine learning engineer to help the industry realize this goal. As more and more AI tools proliferate, game designers should be able to incorporate AI and natural language without having to create or program them. Check out the full talk for more details.