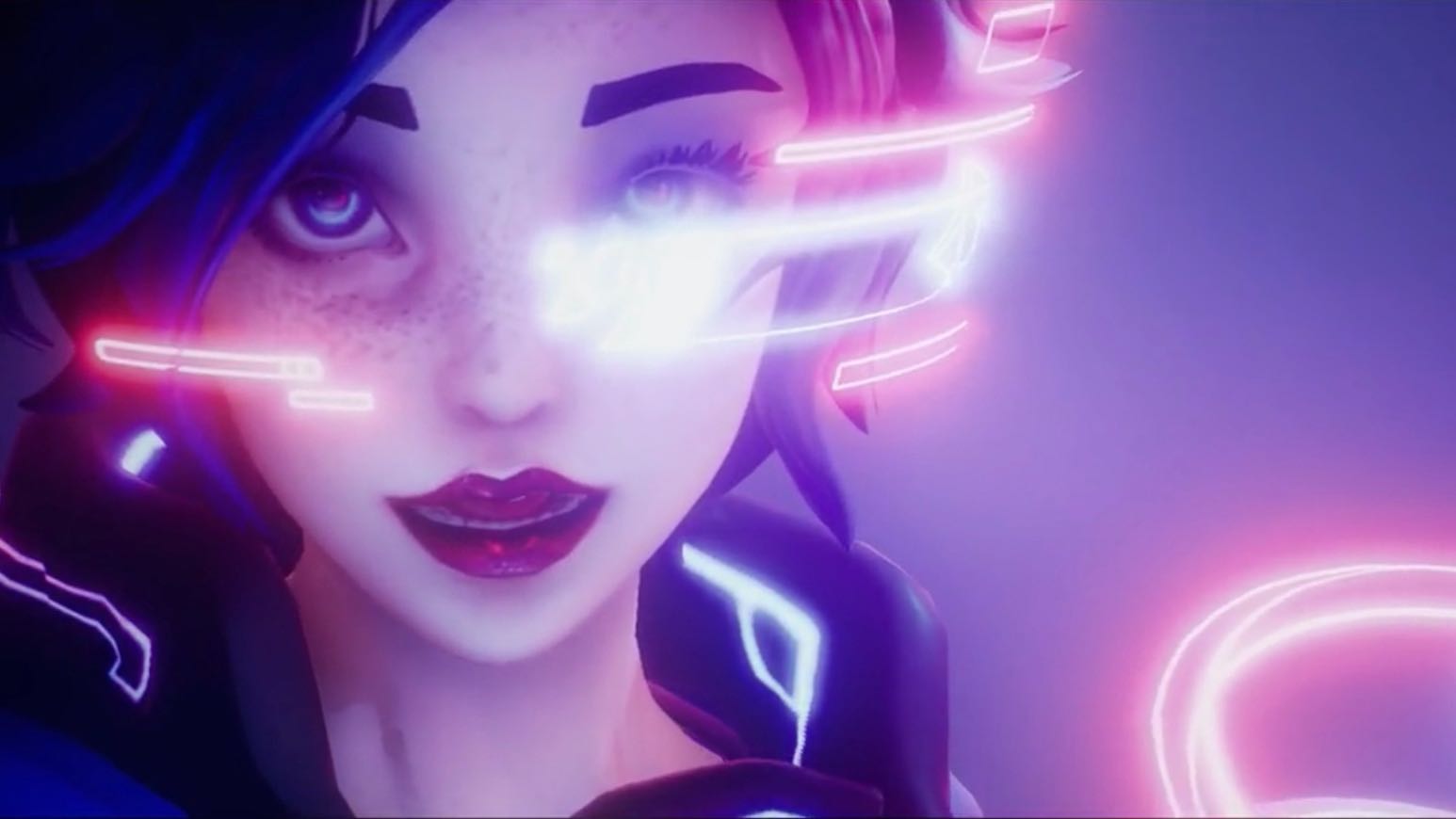 An upcoming adult indie game is turning heads for its enormously successful Kickstarter campaign. FOW Interactive’s Subverse closed its crowdfunding venture with nearly 60,000 backers pledging over $2 million worth in funding.

Subverse is a "kinky new sci-fi RPG mashup” that lets players captain a spaceship "crewed by the sexiest and deadliest waifus you can recruit.” Players can have sexual relationships with these “waifu” characters, which each have their own personalities and backstories. They also star in the game’s top-down tactical strategy combat segments with their own special abilities. The game also features a Mass Effect-esque open-world galaxy map, sidequests, shoot-’em-up space combat segments, and incredibly detailed animated sexual content. While sexually explicit titles are immensely popular in the gaming industry, Subverse is one of the most sophisticated 18+ video games proposed to date.

“Compared to most adult games available on Steam and elsewhere, this feels ambitious in terms of both presentation and gameplay,” Jennifer Unkle, a critic who specializes in this segment of the industry, told GameDaily.biz. “You typically see visual novels, management sims, or puzzle games with a lewd hook: a fully 3D action and turned-based strategy game is altogether unusual, and it has an impressive amount of visual polish (compared to the competition anyway).”

After initially asking for £150,000 (approximately $195,000 USD) to build Subverse's full 10 chapters, the Kickstarter surpassed its final £1 million stretch goal by earning £1,668,626 (or approximately $2.1 million USD). Thanks to the campaign’s success, Subverse will include full voice acting, additional animations, an adult manga adaptation with real doujin artists (or Japanese adult comic creators), and additional polish to assure the game launches at "the highest possible quality."

In an interview with GameDaily.biz, StudioFOW’s founder and Subverse's creative director DC said the team has a plan in place to prevent the crowdfund’s success from derailing its launch.

“We've been very conservative with our stretch goals and controlling feature creep during the campaign. It's very tempting to just keep adding goals as you see the numbers rise, but we actually stopped adding goals altogether, and yet people still pledged even more,” DC told GameDaily.biz. “As a result, we have a nice little safety net to help us out if any production issues arise (and they will). It's our very first video game so we are trying to keep everything as simple as possible.”

Of course, Subverse isn’t without its controversies. The game's Captain is "canonically male” and “there is [a] 0 percent chance” the team will implement a female character, the Kickstarter’s FAQ states. When asked, DC told GameDaily.biz that a female character "was never on the table to begin with" given that "it would create a massive logistical headache" for the game during its early production stage. Granted, its absence implies Subverse is primarily designed for straight men.

While DC told Polygon that the game "will feature fully consensual sex,” Unkle believes StudioFOW’s darker reputation may "stymie sales" or "affect the way folks feel about adult games in general." She also has doubts about Subverse‘s future on Steam (for the time being, the game still has a Steam Store page).

“We'll definitely see a few developers following [FOW Interactive’s] footsteps based on the Kickstarter take alone, but whether this trend takes off depends on how platforms respond,” Unkle said. “Adult games are already a niche audience, and if you can't get the number of sales to support something this ambitious, it probably won't take off.”

DC, on the other hand, remains unfazed. “The people that you ‘lose sales’ from [for] this kind of thing would never buy Subverse in the first place anyway, so I'm not worried about that,” he told GameDaily.biz. “We just had a record-breaking Kickstarter, so I'm pretty happy with the support the fans have given us.”

GameDaily reached out for comment from Kickstarter but didn't receive a response by publication.

Whether or not Subverse clones will appear true remains unclear. But Subverse’s impact is a watershed moment for a games industry that largely ignores its enormously popular adult content creators. Just don’t expect Subverse to shrug off its controversial roots any time soon.