Kongregate founder and CEO Emily Greer to step down 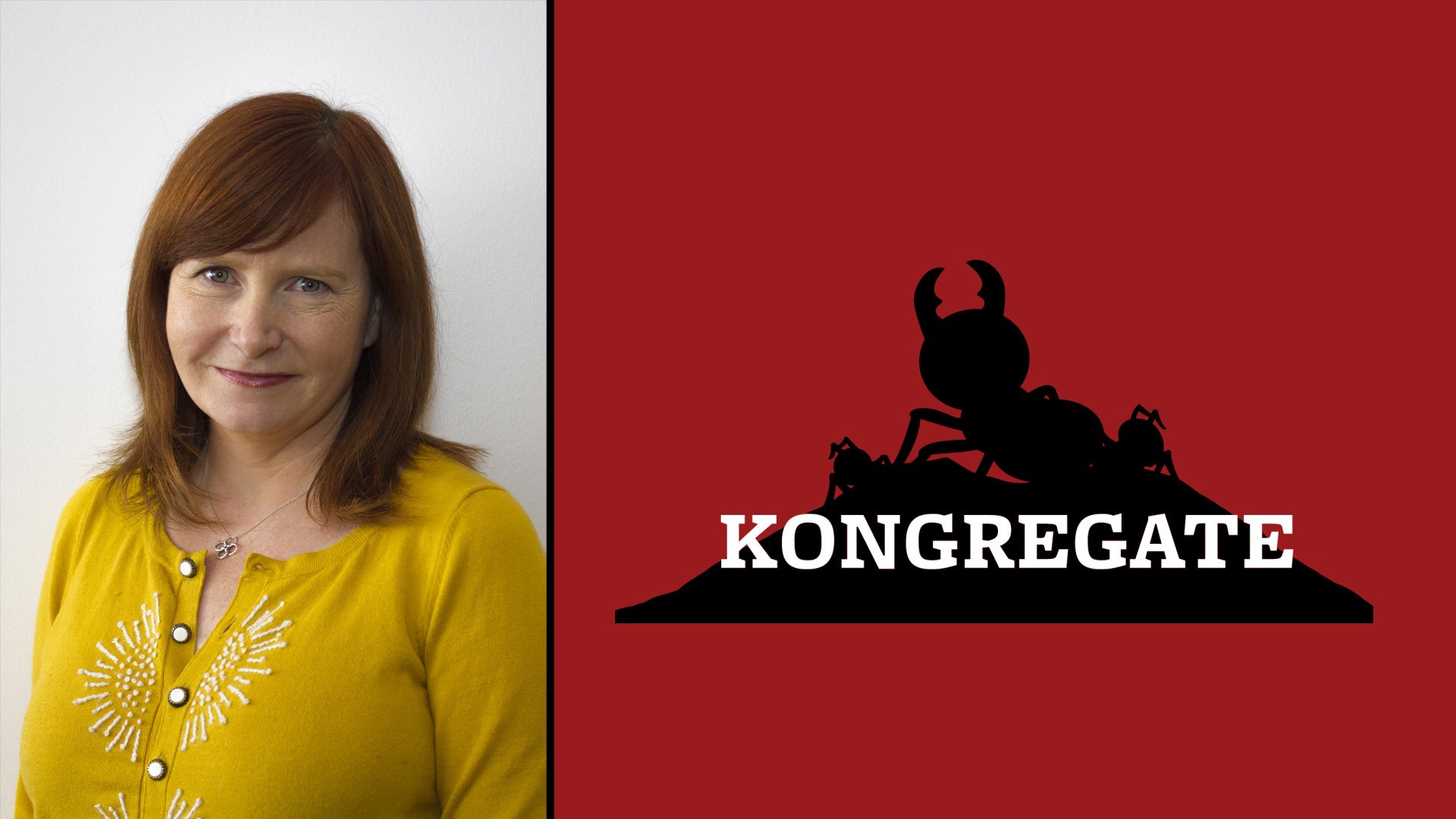 After 13 years at the helm, Kongregate founder and CEO Emily Greer has announced plans to step down. Greer founded the company in 2006 with her brother Jim in an effort to highlight small indie developers.

“Jim and I founded the company with the goal of helping small and independent game developers become successful, to help them find an audience, and compete in a crowded and complex gaming marketplace,” Greer said in a statement. “I could not be more proud of our accomplishments, the Kongregate team, and the culture we've built.”

Greer plans to stay in the gaming industry, and may continue to work with MTG, the parent company of Kongregate, in an undisclosed capacity. Currently, MTG is in discussions to invest in Greer’s new endeavour via a venture capital fund backing gaming startups.

“We would like to thank Emily for all she has done for Kongregate, and we wish her the very best,'' said Jorgen Madsen Lindemann, CEO and President of MTG. “She is a true industry icon and thought leader, and we are proud and thankful for having had the opportunity to work with her at Kongregate.”

Greer’s role will be filled in an interim capacity by Pany Haritatos, currently Kongregate’s COO. Haritatos started with the company in 2012 when the publisher began to expand into the mobile sector.

“It is my intention to continue Kongregate’s growth and focus, and to build upon the strong culture Emily has created here,” Haritatos said in the statement. “I am very excited to help lead and develop Kongregate’s future.”

Kongregate began life as a web gaming portal, and in 2012 broke into mobile gaming. Some of the most prominent titles in Kongregate’s stable represent the idle/clicker genre, such as Adventure Capitalist and Crusaders of the Lost Idols. Today, Kongregate boasts over 110,000 games in total, runs Kartridge, an indie-focused digital storefront.

Greer’s tenure at Kongregate has seen a great number of business deals, including selling to GameStop in 2010, and the subsequent acquisition by MTG in 2017. Late last year, Kongregate announced a partnership with Indie Megabooth that seeks to leverage the Kartridge platform to help spotlight indie developers.

"First off, [Emily is] amazing, she's super smart, really nice," Indie Megabooth founder Kelly Wallick said of Greer in December. "I really respect and admire what she's been doing with Kongregate over the last couple years.”

Although the next step for Greer is unknown at the moment, it’s clear that her passion for the games industry is a driving force. As she begins to lay the foundation for her next startup, whatever it may be, Greer’s enthusiasm is apparent.

“I love building things, and I’m excited to get back into a start-up mentality,” she said in the statement. “I have so much confidence in the team, and know that Kongregate is in great hands with Pany’s leadership and MTG’s continued support.”