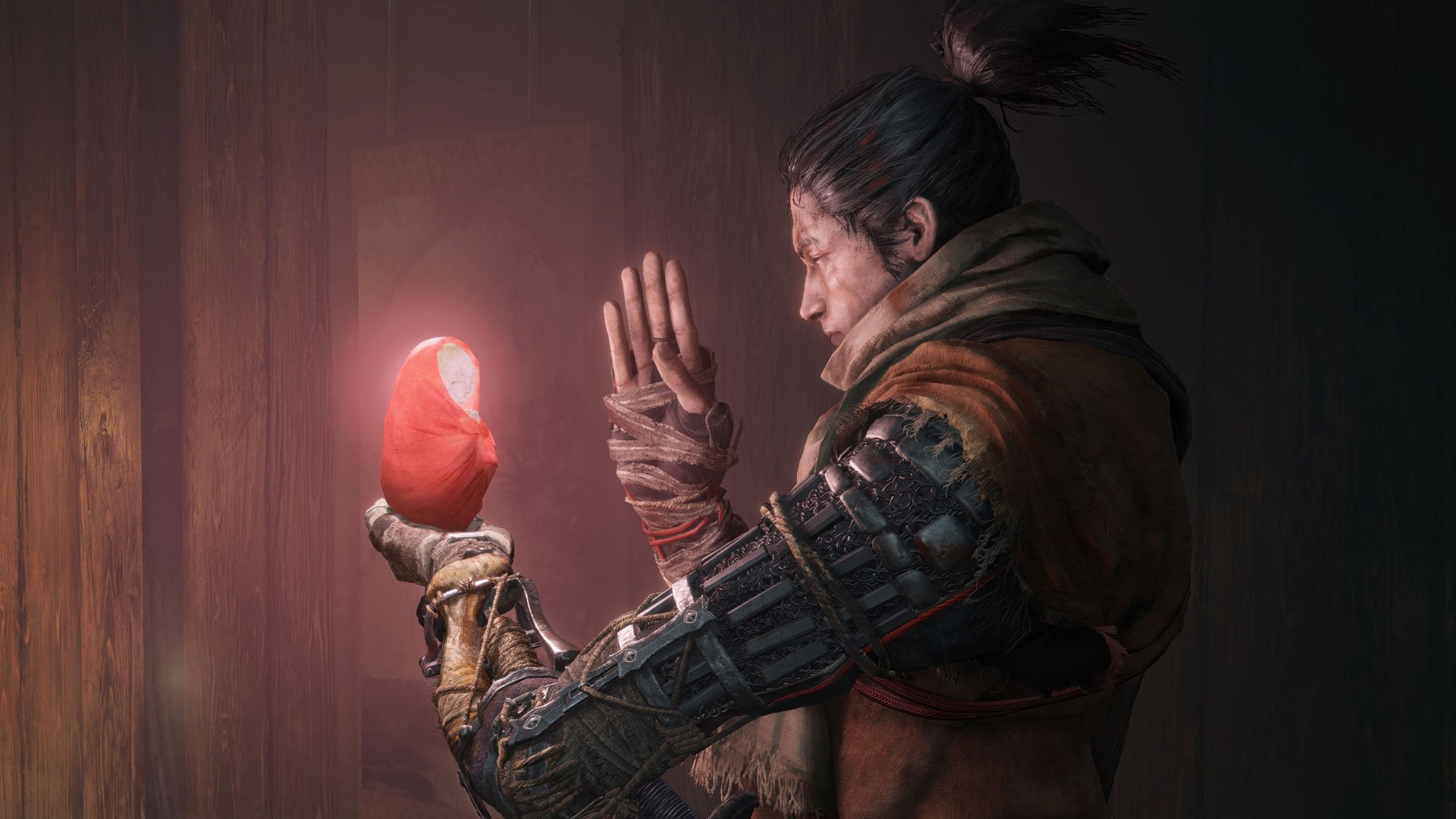 The onset of spring brings with it fresh flowers, sunny weather, chirping birds… and financial reports. Activision Blizzard earnings follows the Big Three The Call of Duty publisher released its Q1 2019 financial results in an earnings call yesterday, and they were good: the company exceeded its own expectations, overtaking its $1.7 billion projection to earn $1.8 billion.

In addition to their successful franchises and new IP, Bobby Kotick praised the company’s “strong operating discipline” for the better-than-expected results. This comes three months after its Q4 2018 financial report didn’t meet internal expectations, despite being a record-breaking quarter, which resulted in a mass-layoff of around 800 people.

Going forward, Activision Blizzard is focused on major content releases, live operations, franchise expansion onto mobile, and “new engagement models.” As part of its plan to support these pillars, the company plans to add developer headcount to support its biggest titles, including Call of Duty.

This is Activision Blizzard’s first quarter without Bungie’s earnings, as the Destiny maker parted ways with its parent company earlier this year. While ATVI stock tumbled at the time, it obviously didn’t impact the publisher’s ability to overperform.