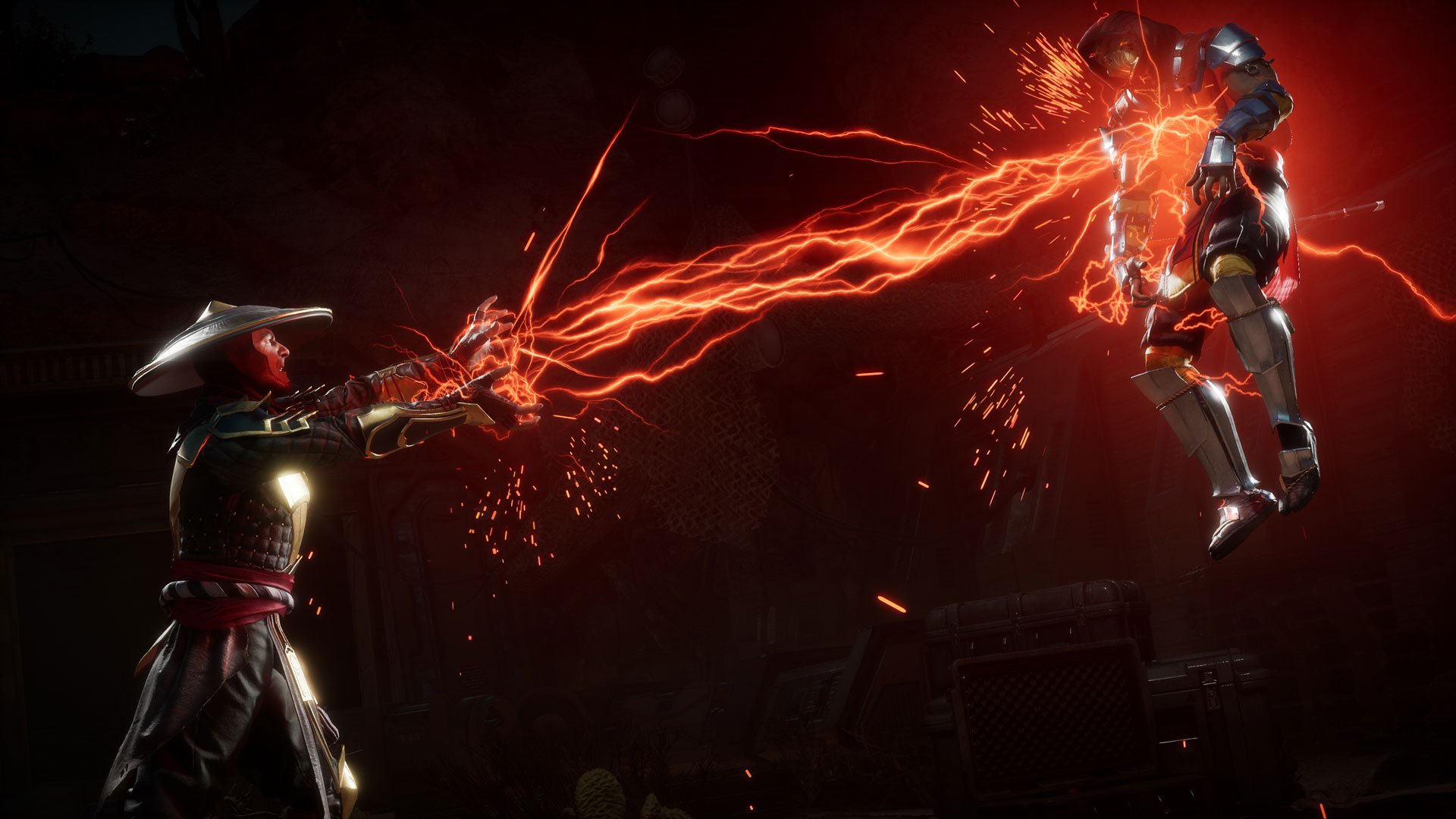 NetherRealm Studios, the developer behind the hit fighting game Mortal Kombat 11, is allegedly marred by toxicity, abuse, and 100 hour weeks within its workplace, according to a new report from Variety.

Seven past and present developers, split between both full-time employees and contracted workers, spoke to Variety about their experienced with the studio. Issues range from extensive “crunch,” or extreme overtime hours during game development, to toxic coworkers, abusive managers, and ongoing gender discrimination by both management and colleagues.

One event, Mortal Kombat 11's "MK Day” reveal, led to "mostly every department” engaging in extreme crunch. This culminated in not just ongoing bugs with Mortal Kombat 11 upon release, but managers implying employees should work extensive hours to get their work finished. In other cases, managers would outright replace contractors who refused to put in overtime.

“When we interviewed all of our contractor/temporary employees, my direct manager would tell them, ‘Overtime isn’t mandatory, but everyone is expected to do their fair share,’” one current employee told Variety.’” Meaning that when we have it—because even before we started interviewing and building up our temp team, we already knew there’s going to come a point where we’re going to start crunching because we’ve been doing this since time immemorial, [on] every project.”

Sexual harassment remains an ongoing problem at NetherRealm as well, one further compounded by a lack of accountability during long work hours. While working on Mortal Kombat X and Injustice 2, QA analyst Rebecca Rothschild experienced 90-to-100 hour workweeks and struggled with sexual harassment. At one time, she was "given a disgusting nickname" by "a set of co-workers [she] never spoke to." Another anonymous female worker claimed similar treatment, alleging "sexist, transphobic, and generally toxic behavior was rampant."

“I heard from multiple people that a cabal of male [developers] had nicknames for all of the women in the office, including ‘Silver Fox,’ ‘DB’/’Dyke Bitch’ and ‘Morph,’ in reference to a trans employee,” that developer told Variety. “A co-worker once jokingly called an ‘Injustice Mobile’ character who did bleeding damage over time ‘Time-of-the-Month Wonder Woman’ in the presence of two leads, and referring to women as ‘bitches’ was commonplace.”

Rothschild also claimed that women would not be able to negotiate their hourly rate or receive promotions, while men were often able to receive both. Several sources alleged that they brought their issues to HR and upper members of the company, only to feel unheard. One anonymous worker asked to remain anonymous while speaking to Variety because she was terrified of backlash from within both the gaming industry and among developers.

“NetherRealm knows that I and this other co-worker brought these charges [against] them,” that developer explained to Variety. “But I [asked to] remain anonymous because I am terrified of what gamers and other game devs would say or do to me. I’m not trying to ruin people’s lives. I just want the game industry to do and be better, and from what I experienced at NetherRealm, they need to do so much more to fix their toxic work environment.”

In a statement to Variety, NetherRealm Studios stressed the company is "actively looking into all allegations" regarding internal workplace conduct.

“At NetherRealm Studios, we greatly appreciate and respect all of our employees and prioritize creating a positive work experience,” the statement read. “As an equal opportunity employer, we encourage diversity and constantly take steps to reduce crunch time for our employees. We are actively looking into all allegations, as we take these matters very seriously and are always working to improve our company environment. There are confidential ways for employees to raise any concerns or issues.”

NetherRealm isn’t the first studio to face allegations of a toxic internal work culture, and it most likely won’t be the last. In August 2018, Kotaku’s Cecilia D’Anastasio revealed an ongoing problem with sexual harassment and discrimination against women at Riot Games. Two months later, Jason Schreier dug into Rockstar Games’ issues with crunch; earlier this year, he revealed similar problems at Bioware during Anthem’s development. More recently, Fortnite developer Epic Games came under fire due to "months of intense crunch” treated as "an expected part" of developers' work. While NetherRealm’s problems are particularly troubling, they reflect a much larger workplace culture issue impacting the entire games industry across major studios, one that companies must increasingly come to terms with.