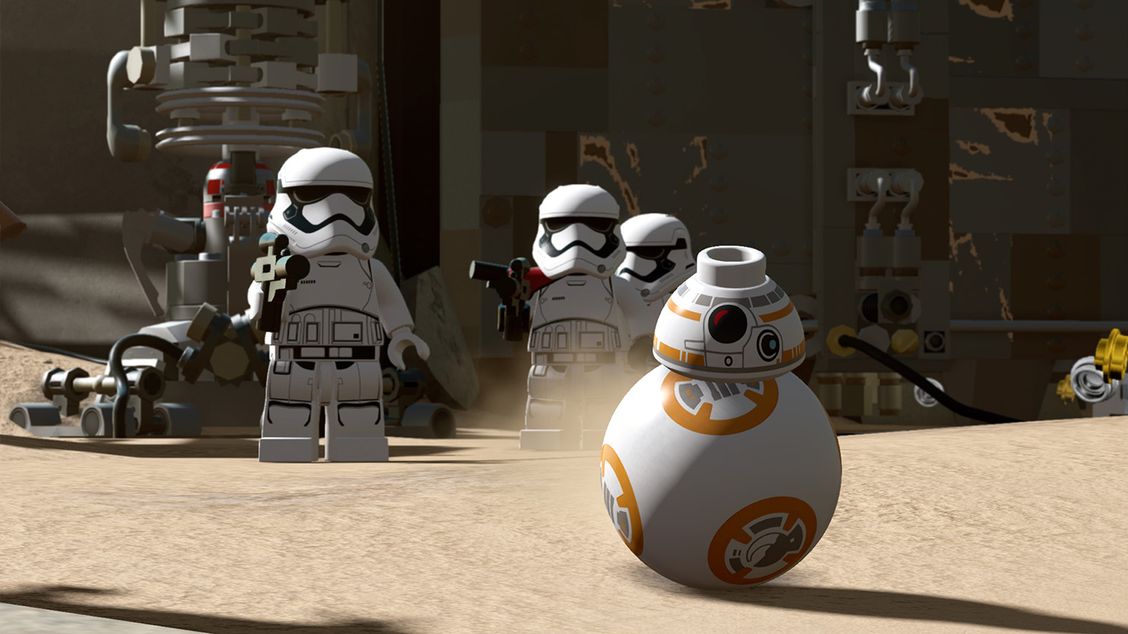 There are few brands that are as universally loved, across generations, as Lego. What started in Denmark in 1932 as a building block toy, has expanded into a transmedia empire, encompassing amusement parks, video games, movies and more. Lego has been making video games, many of which are tied into the world's biggest licenses (Star Wars, Marvel, Harry Potter, Batman), for more than 20 years. Keeping games fresh while also maintaining a family-friendly image is paramount and it's not the easiest thing to achieve. At Casual Connect London (May 28-30), Sean McEvoy, Vice President, Lego Games, will explain to developers how the company has managed its approach and what developers can learn to apply to any game.

As McEvoy explained, Lego was founded on the Danish principle, "Det bedste er ikke for godt," which means "Only the Best is Good Enough.” Almost all of us grew up with Lego toys, and many of us still collect various Lego sets today. Lego needs to be able to straddle the line of appealing to its adult fans while still engaging new hobbyists as kids.

"As play evolves for Lego fans of all ages, Lego has taken on new innovation challenges—but always with a safe, fair and transparent approach. This talk will address the way Lego videogames have changed their approach to quality, innovation, digital child safety, and fair and transparent monetization," noted McEvoy, the latter of which he noted Lego "takes very seriously."

He added, "I hope my talk can give some perspective on the unique journey Lego has embarked on in changing its approach to making games. There are some core guiding principles in terms of quality that Lego applies to all product development and which I believe can apply equally to games."

Similar to Nintendo, the Lego brand has always had a fairly wide demographic. The safety of the younger audience is and always will be key.

"From a brand and safety perspective, we’re first and foremost focused on ensuring that the content of our games is appropriate and safe for kids. We do know that the audience for Lego Games is made up of kids, families, Lego fans of all ages, and also fans of our IP partners—so from a design perspective, we feel that our games often work best when they offer a great experience for a broad audience," McEvoy noted.

A cynic might propose that Lego continues to pump out games to cash in on its own brand and those of its partners. With games based on properties like Star Wars, Batman, Jurassic World and many other media titans, there's no denying the marketing potential of these tie-ins. After all, kids exposed to a Lego videogame may be more inclined to want to get a corresponding Lego kit, or vice versa. And yet, despite this clear marketing advantage, McEvoy insists that the Lego games are treated the same as any other in the industry.

"Put simply, we see them as games, not marketing," he said. "We start from the position of: any game we release should adhere to the same standards of quality as any physical product we would proudly put in a box and on a shelf at retail. Our games need to stand alone as great products in their own right, and express Lego values of creativity, fun, humor and even learning through play."

McEvoy's talk is taking place on May 30 in the Kids & Family track alongside Nickelodeon, Roblox, BBC, Interpret LLC and others.