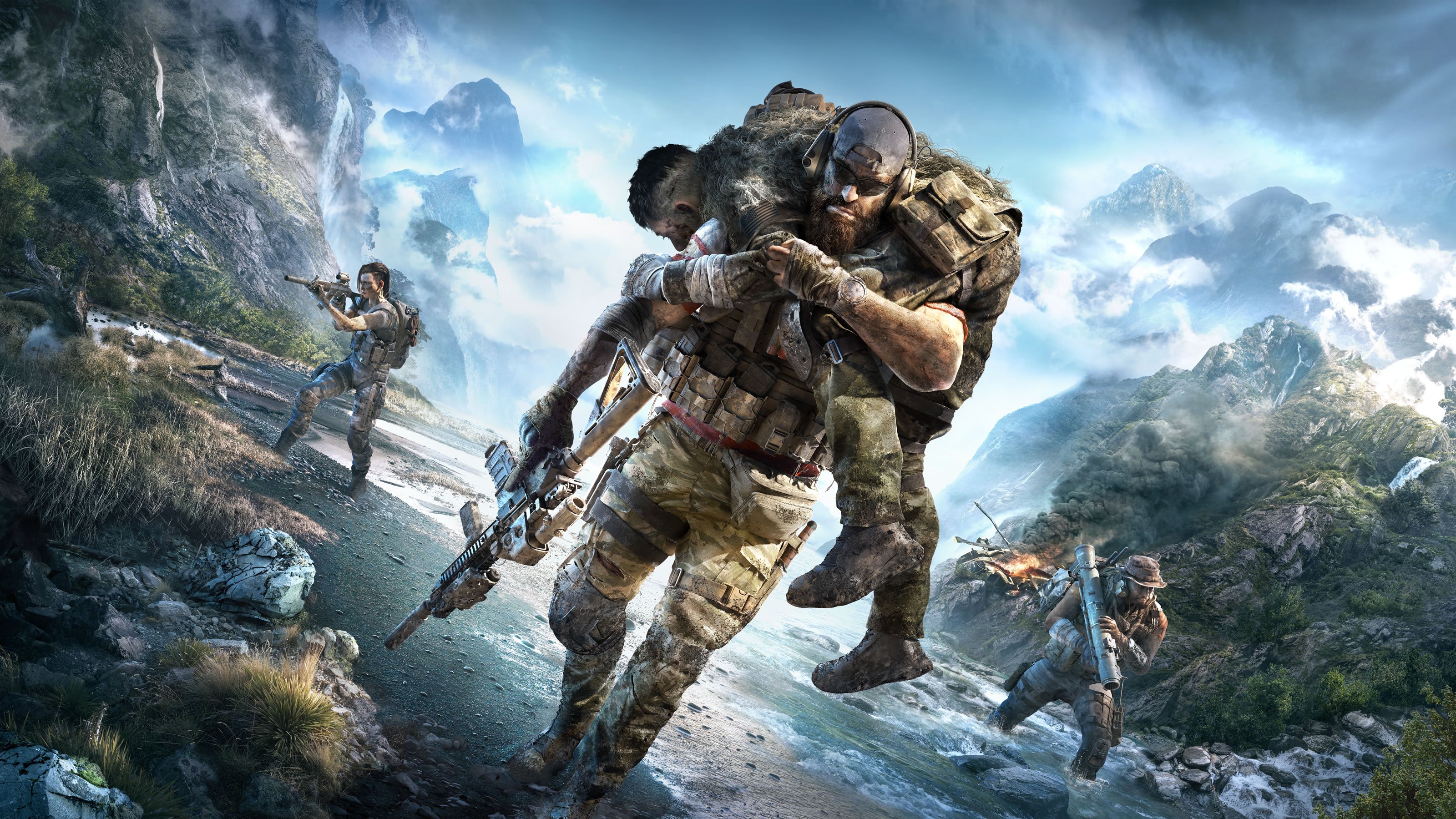 Ubisoft announced the next chapter in Ghost Recon franchise will become the next Ubisoft title to only be offered as an exclusive on the Epic Games Store.

It confirmed to PCGamesN that Ghost Recon Breakpoint will only be available from the service, as well as Ubisoft’s proprietary Uplay client, becoming the third game from the publisher to be offered only on the EGS alongside The Division 2 and Anno 1800.

However, there is a substantial difference between The Division 2 plus Anno 1800 and Ghost Recon Breakpoint. Before going exclusive to the Epic Games Store, both The Division 2 and Anno 1800 were previously offered for pre-orders on Steam before being pulled from the store, whereas this time round, Ghost Recon was never advertised for the Valve storefront from the get-go. In the case of The Division 2, it was a decision has seemingly paid off.

We’ve asked Ubisoft if the game will eventually become available on other storefronts like Steam down the line, but have yet to receive a response as of writing.

Exclusive titles for the Epic Games Store has been a core portion of the storefront since it began operations last December. Alongside Ubisoft’s titles, indies and other publishers and developers have taken advantage of it in order to help produce more of a profit, thanks to the 88/12 revenue terms proposed by Epic for games sold on the store.

One flashpoint that arose as a result of the exclusivity was Deep Silver and 4A Games’ announcement of having Metro Exodus as an exclusive for the Epic Games Store. That particular announcement arose a discussion in regards to exclusivity for the service.

Since then, Epic Games CEO Tim Sweeney has gone on to say that if Valve made a similar “permanent” revenue terms deal for developers and publishers releasing on Steam, the company would “hastily organize a retreat from exclusives (while honoring our partner commitments) and consider putting our own games on Steam.”

Until that happens, and going by the news confirmed by Ubisoft today, don’t expect that to happen anytime soon. As for Ghost Recon Breakpoint itself, Ubisoft confirmed it’ll launch on PlayStation 4 and Xbox One, as well as PC, on October 4.