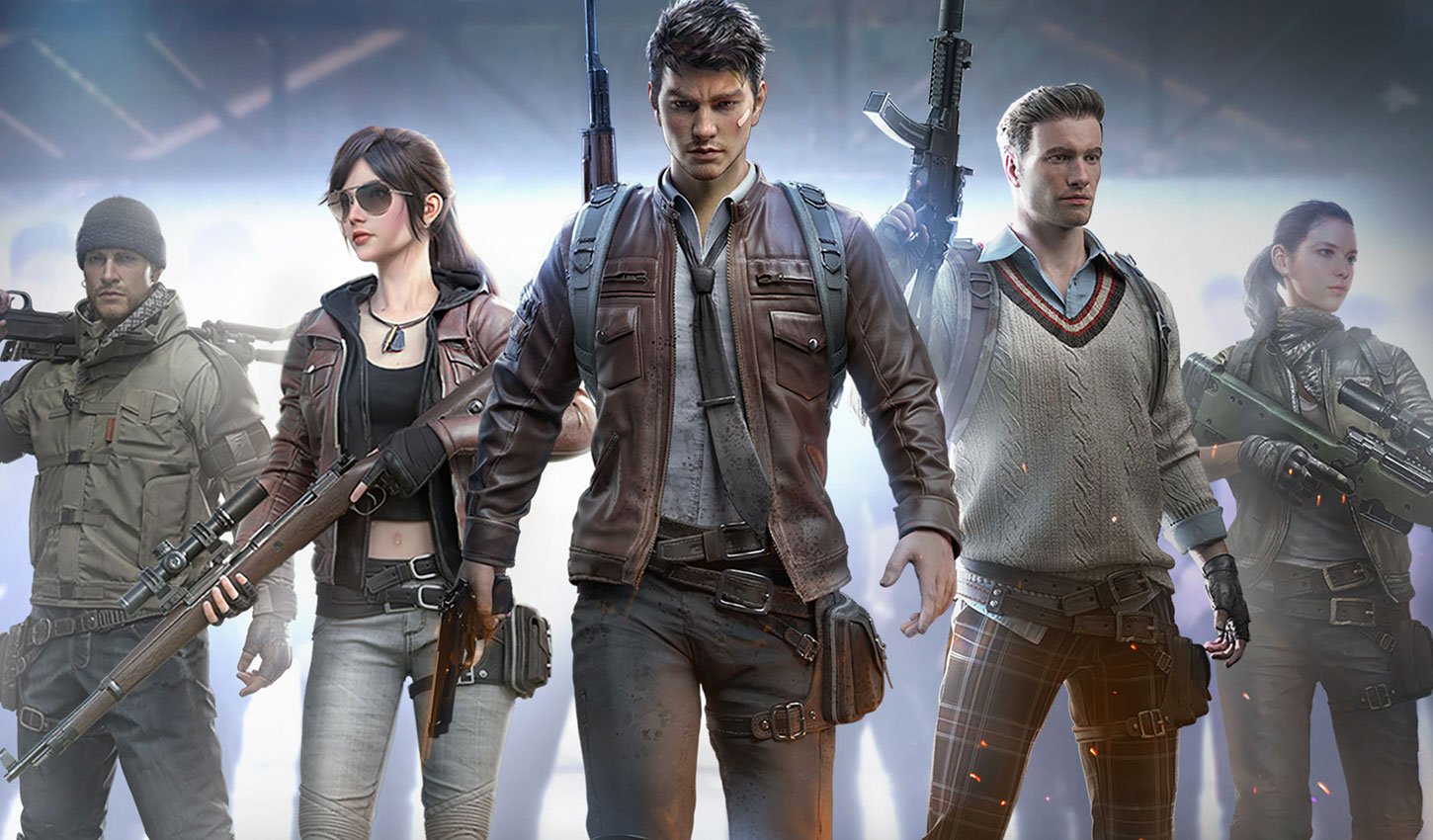 Update 5/16/2019: This story has been updated with additional comments from Niko Partners senior analyst Daniel Ahmad.

China’s game market now represents 50% of the world’s PC game revenue and 25% of mobile revenue with no sign of growth slowing.

This is in spite of restrictive licensing that has seen a full freeze for nine months last year that impacted major titles, including Fortnite. The drip-feed of licensing and onerous approval process has entirely killed PUBG in China, with Tencent now abandoning the game entirely. Instead, it is transitioning a hungry player base over to a similar title called Game for Peace.

"China has strict guidelines and content regulations that must be followed to the letter if a game is to be awarded a license in the country," says Niko Partners senior analyst Daniel Ahmad. "[While] this can certainly limit some games from entering the market, developers that take the time to understand these regulations and plan around them can enter the market and reach more than 600 million gamers."

Ahmad recommends developers targeting entry to the Chinese market begin strategizing for that as early as possible during the design phase. As for Tencent and NetEase, the duo of market leaders were diversified well enough that the licensing freeze did not cripple them.

"Tencent and NetEase have had more than a dozen games receive licenses since approvals restarted in December," Ahmad explains. "Both companies were also able to weather the storm last year due to the large pipeline of games that already had licenses and were able to release despite the temporary game license freeze. Tencent currently commands a more than 50% share in the China PC Online games market, maintaining its strong leadership position. NetEase also increased its market share last year but is a long way from closing the gap."

China’s PC game market is set for growth over the coming five years. Currently, there are 312.4 million players in that segment with more than a quarter of them (79.7 million) spending in-game. By 2023, Niko Partners expects modest growth (relative to the mobile segment) to 354 million players. Notably, this is greater than the population of the United States.

40% of mobile players participate in recurrent, in-game spending. Given that 95% of the 910.4 million players in China play mobile titles, this is an enormous opportunity for game-makers (and likely why we have seen the speedy adoption of games like Fortnite, PUBG, and NetEase battle royale games like Knives Out and Rules of Survival).

Western developers and publishers are vying for a piece of the Chinese market and have found success teaming up with local distribution partners. Tencent and NetEase still dominate the region and serve as necessary bridges to the East, helping to fill 60% of Chinese game catalogs with Western titles. These include direct ports or specially-designed versions of popular titles, like Call of Duty Online.

Many games are perfect fits for China’s burgeoning internet cafe scene, of which there are 138,000. The importance of this particular engagement model has led Valve to create a Steam program for cafe operators that streamlines multi-station licensing, enables bring-your-own-computer offerings, and provides detailed usage reporting.

Cafes are also crucial for the esports market, which Niko Partners identifies as the most important factor for continued growth over the long-term. Esports revenue was up 11.1% in 2018 to $6.3 billion, representing 41.4% of total PC spending in China. Niko Partners pegs this for enormous growth by 2023, with an anticipated $9.5 billion, which will represent 59.4% of total revenue.

All of this amounts to a serious consideration for the entire video game industry. PR gaffe aside, it helps explain why publishers like Blizzard are investing serious resources in mobile iterations of their core franchises. The challenge for game-makers as China continues to heavily scrutinize which games are allowed in its market is getting good advice on content. Developing for China can yield big rewards for those titles accepted, but developing for that audience comes with substantial risk due an unpredictable licensing structure.