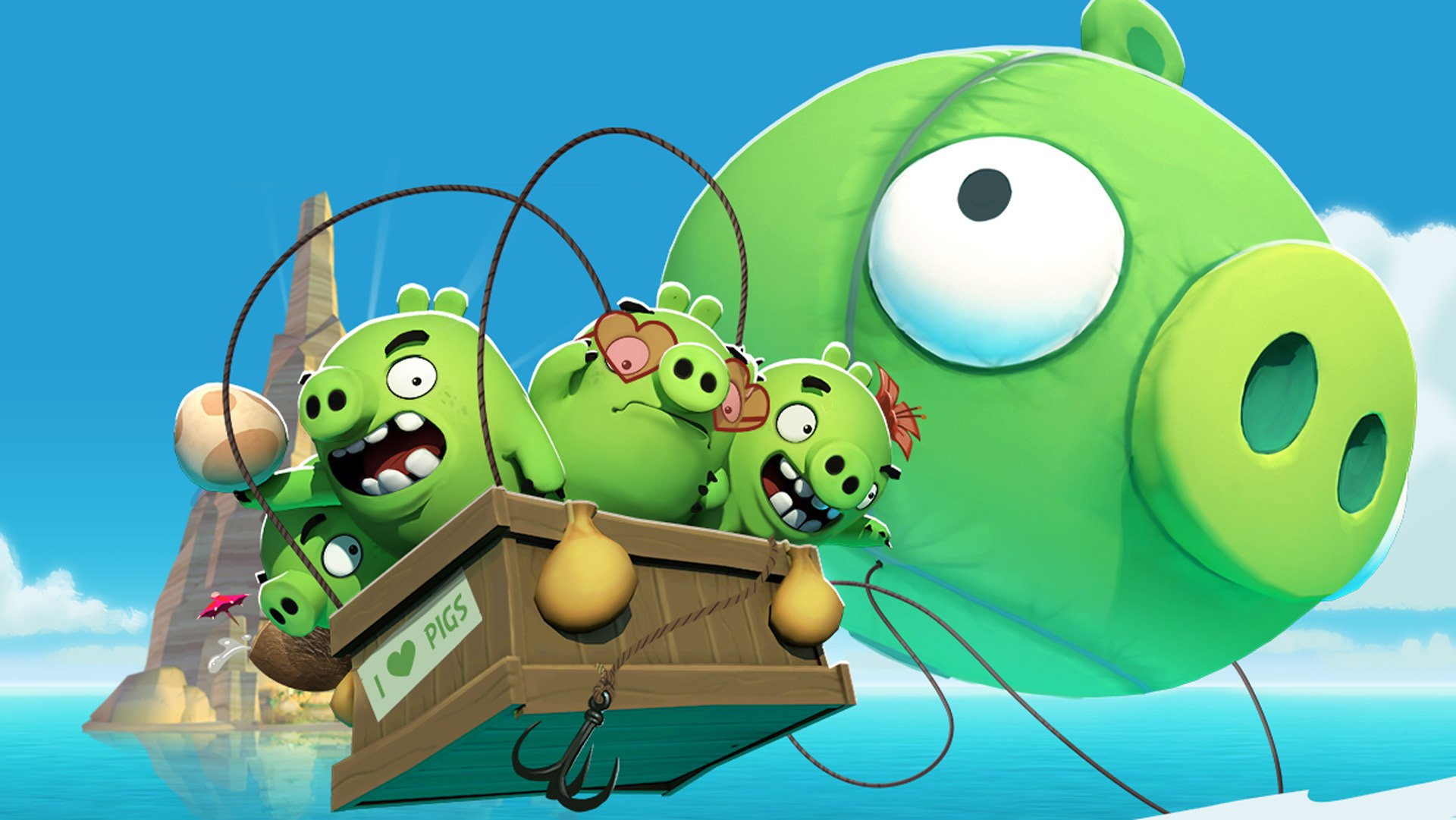 Resolution Games, the VR-focused studio behind Angry Birds VR: Isle of Pigs and BAIT!, has announced the appointment of Patrik Dreber as the new chief operating officer. Dreber has spent the last several years as the head of processes, analytics, and support at ICA Sweden, the country’s leading grocery retailer. While his experience is not necessarily in the games industry, Resolution is confident that Dreber is the right fit for the company.

“We couldn't be happier to have Patrik join our team, particularly during this phase of hyper innovation and growth as the visual computing space fully emerges,” Tommy Palm, co-founder and CEO of Resolution Games said in a statement. “His vast experience working with business infrastructures for both small and large corporations will be a great asset as we head into our next chapter as a company.”

In October of 2018, Resolution closed a round of funding that brought in around $7.5 million, and the company has met with impressive growth since. “We’ve experienced some great momentum since we closed our Series B [funding round] back in October, including growing our team by 50 percent,” Palm told GameDaily via email. “We’ve also moved into a great new office in central Stockholm to accommodate our larger team and needs for testing our games.” Presumably, the addition of Dreber as COO is also a result of this funding.

“Resolution Games is at a point of ‘hyper innovation’ and growth, so we needed someone to fill the role of COO that can really help drive how we organize around our business strategy and roadmap,” Palm said. “Patrik has more than two decades of experience that allows him to segue perfectly into his new role at Resolution Games to really take the company to the next level.”

The business of Resolution Games is centered around the virtual reality and augmented reality sectors of game development, and Palm is optimistic about its future.”This is a really exciting time for VR and AR,” he explained. “Platform and hardware companies are continually evolving, and we’re getting closer to more consumer-friendly devices, which is a key step forward for the industry.”

From an analytical perspective, it’s tough to get an exact read on the current state the VR and AR markets. On the one hand, the AR-focused Niantic has seen tremendous growth over the last couple of years thanks to Pokémon Go, resulting in a near-$4 billion valuation. On the other hand, companies once aggressively pursuing a foothold in the VR space have backed off a bit.

Still, Palm remains idealistic about the future, even if there are a few stipulations to a more widespread acceptance of the technology. “For mass-market adoption to take place, VR and AR hardware has to be accessible and affordable to a mainstream audience while still performing at a level players expect,” he said. “But, even more important is that content creators need to step up and create compelling, stellar content that consumers will enjoy and want to come back to over and over. That’s what we’re focused on and why we’re assembling the best possible dream team to make that happen.”

Palm’s philosophy echoes in Resolution Games’ recent efforts to innovate within the VR and AR space. 2019 has seen the release of a pair of games set in the Angry Birds IP, and upcoming VR title ACORN looks to further cement Resolution’s commitment to VR.

“We truly believe that VR and AR will transform the gaming world,” Palm said. “We couldn't be happier to be a part of making that happen and are thrilled that Patrik has joined the team to help lead the way.”