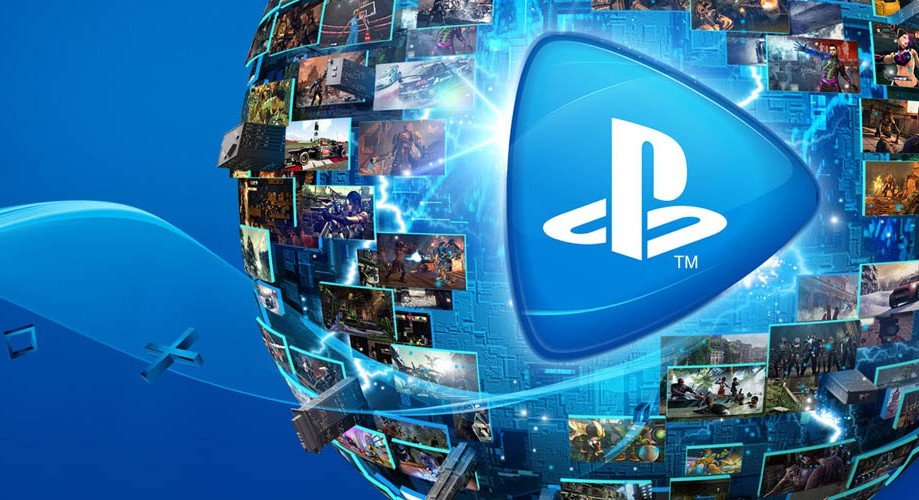 Sony and Microsoft announced a landmark deal last week to collaborate on cloud gaming. This comes only a couple months after Google unveiled the first details of its Stadia service. Clearly, the big companies are anticipating a sizable impact from cloud technology and are heavily investing in it, but a future where we’re all gaming in the cloud and have no need for dedicated hardware may be further off than we assume, according to new research from IHS Markit.

The newest report from IHS Markit forecasts the global cloud gaming sector growing from $387 million in 2018 to about $2.5 billion by 2023. Cloud gaming, even five years from now, won’t be worth more than two percent of the current global games business, but it's growing nonetheless.

“There is a wave of disruption heading for the high-end gaming sector, but it will be felt first at the industry level. Existing platform companies expanding their strategies, games publishers seeking to compete more directly with incumbent platforms, and new market entrants, are all a threat to the existing status quo. However, we believe there will be a significant lag between industry disruption and market transition,” IHS Markit’s Head of Games Research, Piers Harding-Rolls said.

We already know that both Microsoft and Sony are already planning on new consoles beyond the current Xbox One X and PlayStation 4, but if the cloud sector does indeed take this long to ramp up, dedicated console platforms will remain quite viable for some time.

“I think there will be demand for dedicated games hardware for the foreseeable future,” Harding-Rolls commented to GameDaily over email. “Cloud gaming will augment these market opportunities at first and then start to disrupt at a slow pace. I think the transition will be slow, but will inevitably accelerate in the longer term.”

The current cloud gaming landscape is very much in the nascent stage. Following the follies of services like OnLive, Gaikai and others years ago, Sony has become the de facto best option with PlayStation Now. IHS Markit reported that PS Now had accounted for a 36% share of that $387 million generated in 2018. Sony launched the service back in 2015 and has slowly gained some traction, but even in 2019 it’s not exactly lighting the world on fire.

“While Sony is the leading operator in the market, it has taken a very measured approach to rolling out the service and has only become more aggressive on user acquisition in the last 12 months,” Harding-Rolls noted. “The service remains centred on catalogue content. Both factors mean it remains a relatively small opportunity for the company, although it has built deep expertise in cloud gaming as a result.”

That focus on catalogue content is understandable, but if Sony wants to bring in major revenue, it’s going to need to offer new blockbusters on the service day-and-date with the digital/retail release. It’s possible that bandwidth has been a hindrance, but with the Microsoft Azure partnership, things should be a bit smoother in the future.

“Sony will be preparing for the future now. Hence the deal with Microsoft,” Harding-Rolls agreed. “The challenge for Sony at this point is getting new content into PS Now.”

Harding-Rolls explained last week that Sony had to make a move to beef up its cloud technology. That meant setting pride aside and choosing a partner, whether that’s Google, Amazon or Microsoft.

“Sony needed an infrastructure partner to remain competitive as cloud gaming and cloud services start to gain traction,” he said. “In the context of gaining access to cloud services, when evaluating the market landscape for potential partners, it is clear that Microsoft is the best choice for Sony even with the competitive dynamic between Xbox and PlayStation. Working together they have a better chance to head of competition from the likes of Google, which has gone on dominate the last wave of technology disruption in the mobile space alongside Apple.”

In the current cloud gaming market, it’s interesting to see who follows Sony in the business leaderboards. Given Nintendo’s lackluster history with online services, it’s surprising to see that the House of Mario is in second place, thanks to a collection of games streamed to the Switch in partnership with Taiwanese company Ubitus. Yahoo! Japan came in third, also in partnership with Ubitus. Japan’s internet infrastructure is more advanced than here in the West, to the point where cloud gaming on Switch actually “bolstered the market significantly during the last 18 months.”

The prospect of a 5G-enabled Nintendo Switch that seamlessly streams the next Zelda no doubt would have many fans salivating. Harding-Rolls does see Nintendo possibly experimenting with cloud gaming in overseas markets moving forward.

“I think it’s possible Nintendo might extend its offer to countries outside Japan in partnership with Ubitus,” he told GameDaily. “Ubitus recently did a deal to access Microsoft Azure data centres to expand internationally. It’s conceivable that eventually all three console players may be using Azure cloud in the future. I think we’re too early for a 5G-enabled Switch at the moment. Possibly something they will consider in a few years’ time.”

On a global level, Japan was unsurprisingly the leading market for cloud gaming in 2018, generating $178 million in consumer spending. The US did come in second thanks to PS Now and some PC start-ups, and rounding out the top markets was France, “renowned for incubating cloud gaming start-ups,” such as Blade.

Whether or not consumers embrace the cloud in the near future will depend a lot on how good the content presented is. As they say, content is king, and in order to get that content, the cloud platforms have to play nice with game publishers and developers. As we’ve seen with Google’s Stadia already, there are lingering questions about business models and pricing. How game developers survive in this new ecosystem will be key.