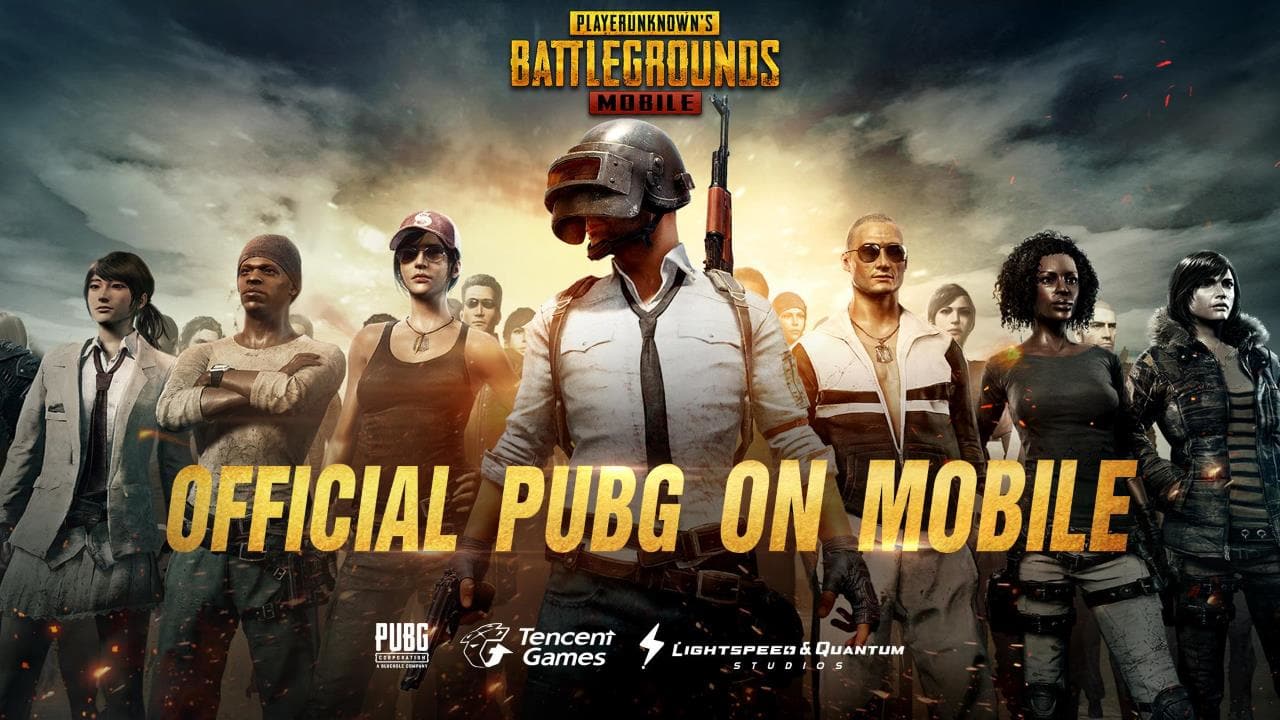 Tencent’s mobile version of PlayerUnknown’s Battlegrounds has hit a 189% increase in sequential revenue growth in the first quarter of 2019, edging out rivals like Epic’s Fortnite and NetEase’s Knives Out - Tokyo Royale, according to a new report from IHS Markit.

“It has a lot to do with timing and accessibility,” Shorthoues said in an email to GameDaily. “PUBG entered the mobile games markets in these countries before the likes of Fortnite and so for many, it was their first battle royale experience. What's more, in India for example, the availability of affordable 4G has exploded in recent years, driving mobile gaming. This, coupled with the fact that PUBG Mobile is free to play, led to the birth of a substantial community for the title which has since helped maintain engagement. It is also significant that, unlike Fortnite, PUBG Mobile was widely available on Android - the market leader in India and other emerging territories - from the get go.”

Overall, IHS Markit reports a “negligible” decline in mobile games revenue from Q4 2018 to Q1 2019. There are a multitude of reasons for declination, including the arrival (and surprise success) of Respawn Entertainment and EA’s Apex Legends (which boosted EA’s stock value), plus the end of China’s freeze on game approvals last December. Even Fortnite was forced to adapt to the significant changes in competition, and offered its season 8 battle pass for free to players who completed certain challenges before a certain date, likely because of the possibility of losing a chunk of their player base.

Despite the dip, IHS Markit says this is historically indicative of continued growth. A majority of that growth will likely come to longstanding franchises however. For Q1 2019, the highest revenue earners were expected giants like Candy Crush Saga, Pokemon Go, Dragon Ball Z Dokkan Battle, and Fate/Grand Order. When it comes to the most downloaded titles, there’s more fresher faces, like Color Bump 3D, Garenda Free Fire, or Subway Surfers. Notably, PUBG Mobile lands in the top five of each category, earning $103 million and 64 million downloads.

Tencent found an answer to China’s strict approvals process by converting their Chinese PUBG Mobile players over to Game for Peace, the second-highest grosser, just behind Honor of Kings, according to PocketGamer.biz. The battle royale genre on mobile alone has grossed more than $2 billion.

“The emerging success of Game for Peace - the government-friendly PUBG Mobile replacement - may shift Tencent's focus back towards the domestic market,” Shorthouse said. “The effects of the approvals freeze and the new strict legislation are equally impacting international publishers, for whom an attempt to break into the Chinese market now represents a great financial risk. With a slight decline in competition, although business has slowed somewhat, further though steady growth in China seems likely.”

Companies like Tencent and NetEase have been no stranger to Western audiences. Tencent owns League of Legends, owns a stake in Activision Blizzard, has a “strategic alliance” with Square Enix, and is distributing the Switch in China, to name just a few of their initiatives.

“As the effects of the freeze linger, IHS Markit expects Tencent and NetEase to continue to build their exposure to international markets, thus competing more directly with major games publishers from other regions,” IHS Markit said in a press release.

It may be that China’s burdensome approvals process forced the hand of giants like Tencent and NetEase to venture further into international markets. How Tencent’s relationship with its domestic Chinese market impacts those future relationships remains to be seen.