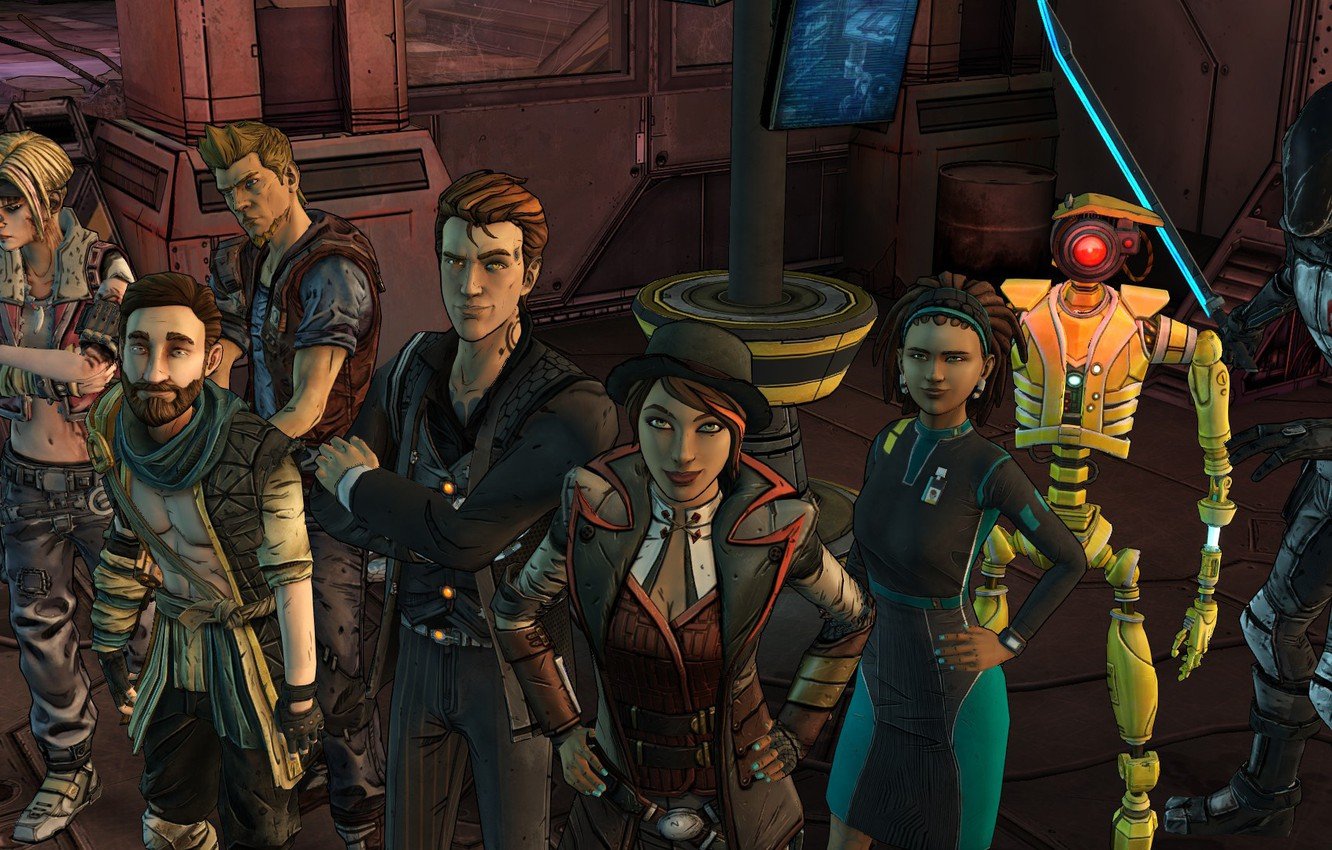 It’s been eight months since Telltale Games laid off most of its staff in the midst of The Walking Dead’s final season, and six months since the studio shut down entirely and ultimately moved to liquidate assets. Those shockwaves are still being felt throughout the industry, with the latest blow coming from digital storefront Good Old Games. In a forum post, GOG announced that all remaining Telltale Games titles are being pulled from its store on May 27.

“Sadly, we need to inform you that, due to company’s closure, all the remaining Telltale titles will be delisted from our catalog on Monday, May 27, 10am UTC,” GOG said. “The titles are as follows: The Wolf Among Us, Marvel’s Guardians of the Galaxy, Hector: Badge of Carnage, the Batman series, Sam & Max series, Puzzle Agent series, Tales from the Borderlands, and Strong Bad’s Cool Game for Attractive People.”

The fact that most of Telltale’s games utilized licensed content, as in the case of The Walking Dead, The Wolf Among Us, Guardians of the Galaxy, and Batman, makes the situation all the more complicated, according to legal experts that spoke to GameDaily for this story.

“I have not seen the licenses to Telltale, but it would be safe to assume that in the event of a bankruptcy or dissolution of the company, the licensors would have certain rights to clawback their assets,” says Brandon Huffman, founder of Odin Law & Media. In that case, the rights to the characters and settings featured in those games would revert back to the IP holders, but the games themselves would still be among Telltale’s assets to be sold to settle the company’s accounts and satisfy qualified debt holders.

“The primary thing you need to sell a game on GOG (or anywhere else) is good title to the intellectual property that makes up the game,” lawyer Richard Hoeg of The Hoeg Law Firm explained. “Telltale being liquidated creates a problem for the distributor (like GOG) because when the company ceases to exist, loses its assets entirely, or otherwise doesn’t have the right to sell the games any longer they have to be removed from the site... In essence GOG is a conduit and if an ‘owner’ doesn’t have the right to sell the product, GOG can’t just sell it and pocket all the proceeds.” In other words, with Telltale fading from existence, there’s an issue of ownership that needs to be resolved before GOG can resume selling those games (if that ever happens).

Telltale’s games are still available on Steam, which Huffman says is “probably more of a business decision than a legal one” and could indicate that the games simply make more money on Steam — or that Steam’s own Telltale purge is forthcoming, which Huffman thinks is likely. Hoeg offered an alternate hypothetical: “Because Telltale’s assets were assigned and presumably the creditors are working through the issues here, it’s possible that some or all of them have worked out some ownership solution, were okay with Steam, but not with GOG for some reason,” such as the stores’ different DRM policies. Still, “if they can’t get the ownership pathways cleared up, I would not expect Telltale’s games to remain available.”

Valve hasn’t commented on whether Telltale’s games will be removed from Steam. Based on the licensing issues that are likely behind the GOG removal, it’s safe to anticipate the same Telltale titles will be removed soon. Valve did not return GameDaily’s request for comment by publication.

The removals don’t mean those who turn to less-than-ethical means to acquire Telltale’s library after its delisting are in the clear, however. In cases of piracy, according to Huffman, “any IP holder in the chain,” up to and including the licensor, can bring about a legal challenge in Telltale’s absence.

“Universal still exists, so if you pirate an unlicensed copy of [Telltale’s] Back to the Future... if Universal wanted to press the issue they probably could,” Hoeg explained. “The federal government does have certain incentives to make sure that people are generally obeying the copyright act, even in circumstances like this one.”

Though ownership is still up in the air for many of Telltale’s games, the fate of Tales from the Borderlands, based on Gearbox Software’s popular loot-shooter, might not be quite so mysterious. Speaking with Eurogamer, Borderlands publisher 2K Games said, “We are working to get Tales from the Borderlands back up on digital storefronts as soon as possible. All prior digital purchases of the game will of course still be honoured and supported.”

While production on The Walking Dead’s last season was eventually resumed at Skybound Games (and that entire series is available for now on Epic Games Store), Telltale’s demise remains an unfortunate end for a developer with such a beloved, generally critically acclaimed line-up of adventure games. In an industry where closures and layoffs are already all too frequent, games disappearing from existence just makes the situation that much worse. With any luck, these licensing issues will be resolved so that more gamers can play these titles, even if the developer behind them is gone.