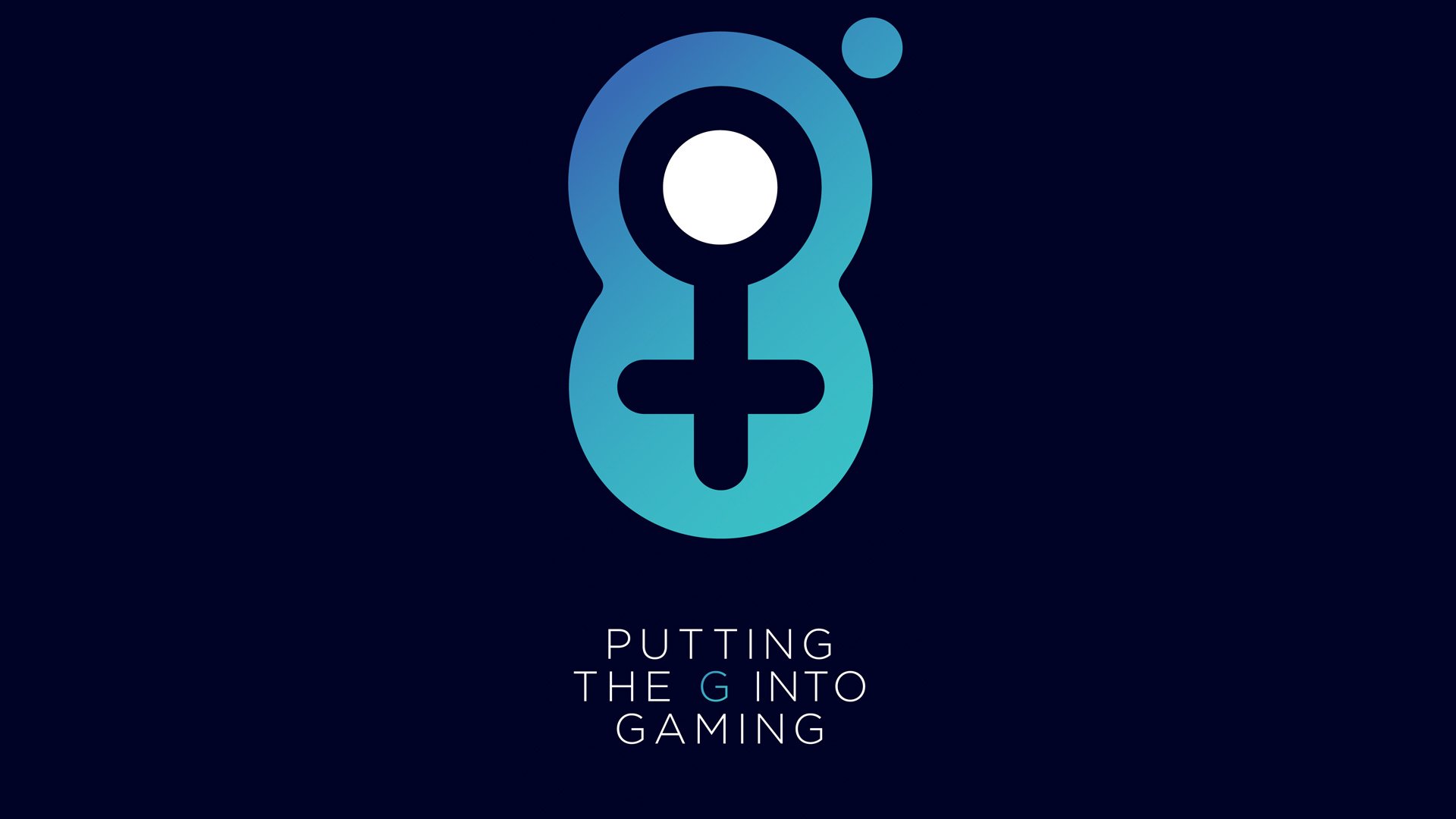 A legacy problem in the games industry, gender diversity is something AAA development has almost always struggled with. According to reports from Putting the G Into Gaming (GIG), an organization seeking to mend the gender disparity in games, only 20% of the industry workforce is female, with an even smaller amount in leadership roles.

“We’re here to find ways the industry can put its foot on the accelerator to make games a go-to career choice for women and girls from all walks of life,” GIG founder and business manager Liz Prince said in a statement.

Now, GIG is doubling down on its efforts to ensure proper representation for women in games with a new “diversity charter” -- announced Thursday -- that aims to light avenues for inclusion previously darkened by bias, unconscious or otherwise.

Development and publishing studios who choose to sign the free charter will receive a number of GIG-developed resources, including diversity benchmarking tools, attraction, selection, development, and retention toolkits, and various benefits from associated PR and marketing groups.

Earlier today, Prince spoke at Casual Connect London about the importance of game studios embracing diversity in order to remain competitive. “From a recruitment perspective it’s really difficult when you keep seeing shortlist after shortlist of men, especially in development," Prince remarked during the panel. "We just need to really accelerate change. There are some amazing initiatives in the games industry already but I just couldn’t help feel that we weren’t getting anywhere fast.”

GIG is pioneering the charter in conjunction with RightTrack Learning, a group specializing in helping companies implement new policies and programs. “In delivering diversity and inclusion training for clients...we have established a strong understanding of the games industry’s specific needs and are excited to pledge our commitment to support businesses signing up to the charter,” RightTrack lead director Claudia Cooney said in a statement.

“Together with RightTrack, we have developed a Charter to showcase those studios who commit to take proactive steps for change and would encourage games businesses to sign up and invest in steps and actions that will diversify and future proof our industry,” Prince said of the partnership.

As of now, it’s unclear which companies are committed to signing the charter, or what impact it will have. GIG’s campaign seeks to do just that via its four focus areas: attracting women from outside the industry into games; supporting women already in the industry; working with schools, universities and parents to promote games as an attractive career option for girls and young women; and providing studios with practical advice on how they can address gender imbalance, regardless of their size.