Starbreeze Studios continues to scale back with major layoffs [Update] 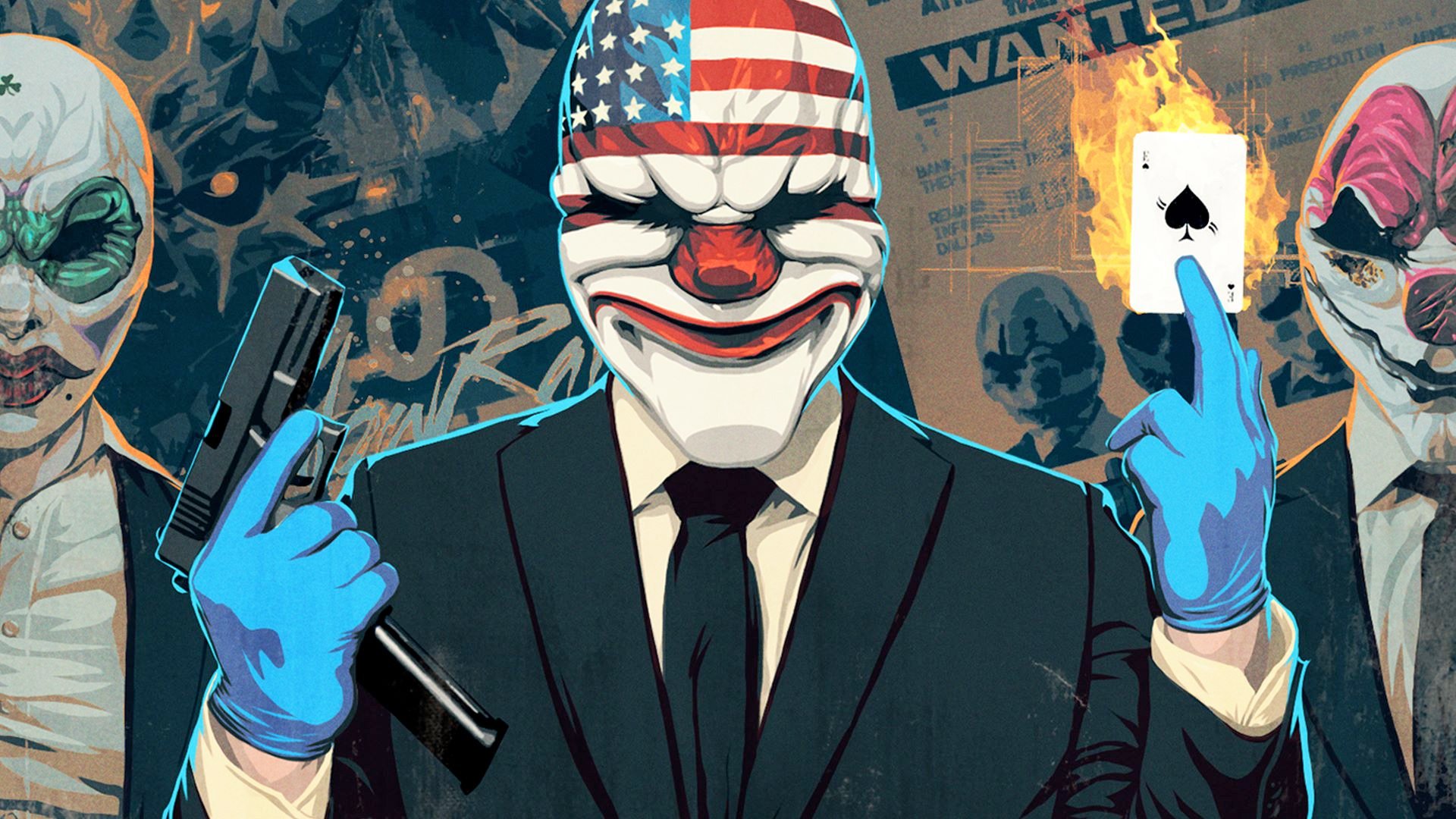 Update 6/10/2019: During yesterday's Xbox E3 briefing, Microsoft dropped the bombshell news that it acquired Double Fine Productions. What the company didn't spell out, however, is that it had to also buy the publishing rights to Psychonauts 2, which it showcased immediately after announcing the acquisition. Microsoft paid the struggling Starbreeze $13.2 million to secure the publishing rights in a move that Mikael Nermark, acting Starbreeze CEO, hopes will enable Starbreeze to dedicate its resources to internal development.

“As we continue the work of securing long-term financing for Starbreeze, it’s extremely important that we find the best possible structure for the company in the long run," said Nermark. "Although we see the Publishing unit as part of the core business, it is a cash intense business and requires continuous investments to enable the products to be launched successfully."

Update 6/7/2019: Starbreeze announced today that the Stockholm District Court has approved an extension for its reconstruction period through September 3, 2019. Starbreeze filed for the extension back in February. The company's reconstruction started last December following the departure of CEO Bo Andersson.

Things continue to look grim for Swedish game developer and publisher Starbreeze Studios, makers of hits like Payday 2 and Brothers: A Tale of Two Sons. Last year, the studio was forced to start scaling back as a result of “lower than expected” Overkill’s The Walking Dead sales. Immediately after, its studio was raided by Swedish authorities under suspicion of insider trading. Sadly, 2019 hasn’t fared much better; Starbreeze is selling off its franchises left and right, and last months news hit that the studio still might not survive the year.

Given that context, it’s not altogether surprising that Starbreeze’s next move is to lay off a quarter of its workforce. As reported by Gamasutra, the move will reduce monthly spending by $317,000, but Starbreeze hasn’t specified where the cuts will be made. The “reduction,” as the studio calls it, will take effect in November, eliminating around 60 jobs.

”In the past six months we have made a number of changes to the business following our strategy to focus on the core business,” CEO Mikael Nermark said in a press release. “We have divested some operations that we consider non-core and we now have to look inward to make the core business more efficient. To make staff reductions is a tough decision to make, but necessary to enable Starbreeze to develop well long-term.”

In an industry where layoffs and studio closures have become fairly frequent, it’s tough to hear about yet another once-successful game developer struggling to keep its doors open. Maybe this is what Starbreeze needs to do to right the ship, but it’s going to be a long, difficult road back to financial stability, let alone solvency.