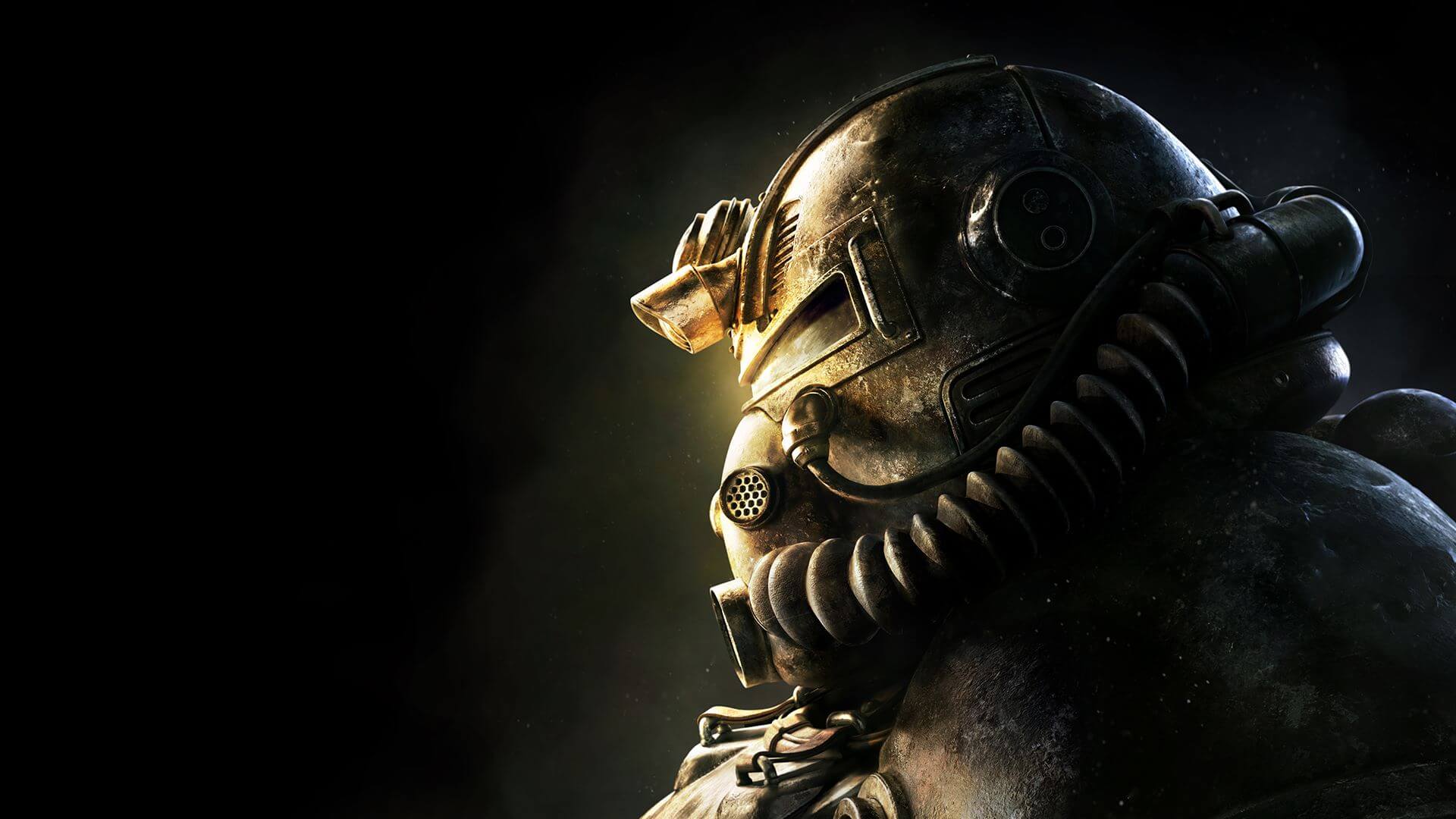 Fallout 76 isn’t Bethesda first venture into a service-based game, but it has some folks in the gaming community feeling rather skittish about the future. Bethesda has always been kind of odd — they march to their beat of their own drum, especially if Andrew W.K. is jamming. And, for the most part, the Maryland-based publisher has been true to their word: single-player experiences continue to define a Bethesda game.

In an interview with GamesIndustry.biz, Todd Howard provided a bit of reassurance as to what his company is planning for beyond service-based Fallout 76. “It doesn't mark the future," he said in the interview. Bethesda is still firmly drawing the line between what it will experiment with and how it defines itself, it would seem.

"Anyone who has ever said 'this is the future and this part of gaming is dead' has been proven wrong every single time,” Howard continued. “We like to try it all. For a long time we wanted to try a multiplayer game and we had this idea. We shouldn't be afraid. We should try it."

Part of what makes Bethesda’s approach to games so interesting has been their willingness to try something new, like Elder Scrolls Legends or Fallout Shelter. They don’t have fiduciary responsibility to shareholders, as Bethesda is not a publicly traded company, so whatever decisions that they make, they’re not going to be watching their stock price plummet as a result. It provides them with more creative freedom than is afforded to media giants like EA or Ubisoft.

Depending on how they further monetize Fallout 76 (and what kind of microtransactions will be inherent in their free-to-play mobile game, Elder Scrolls Blades), Bethesda will have created some of the most interesting and diverse revenue streams that we’ve seen from a privately-owned publisher.