Letter From The Editor: It's Our Birthday! 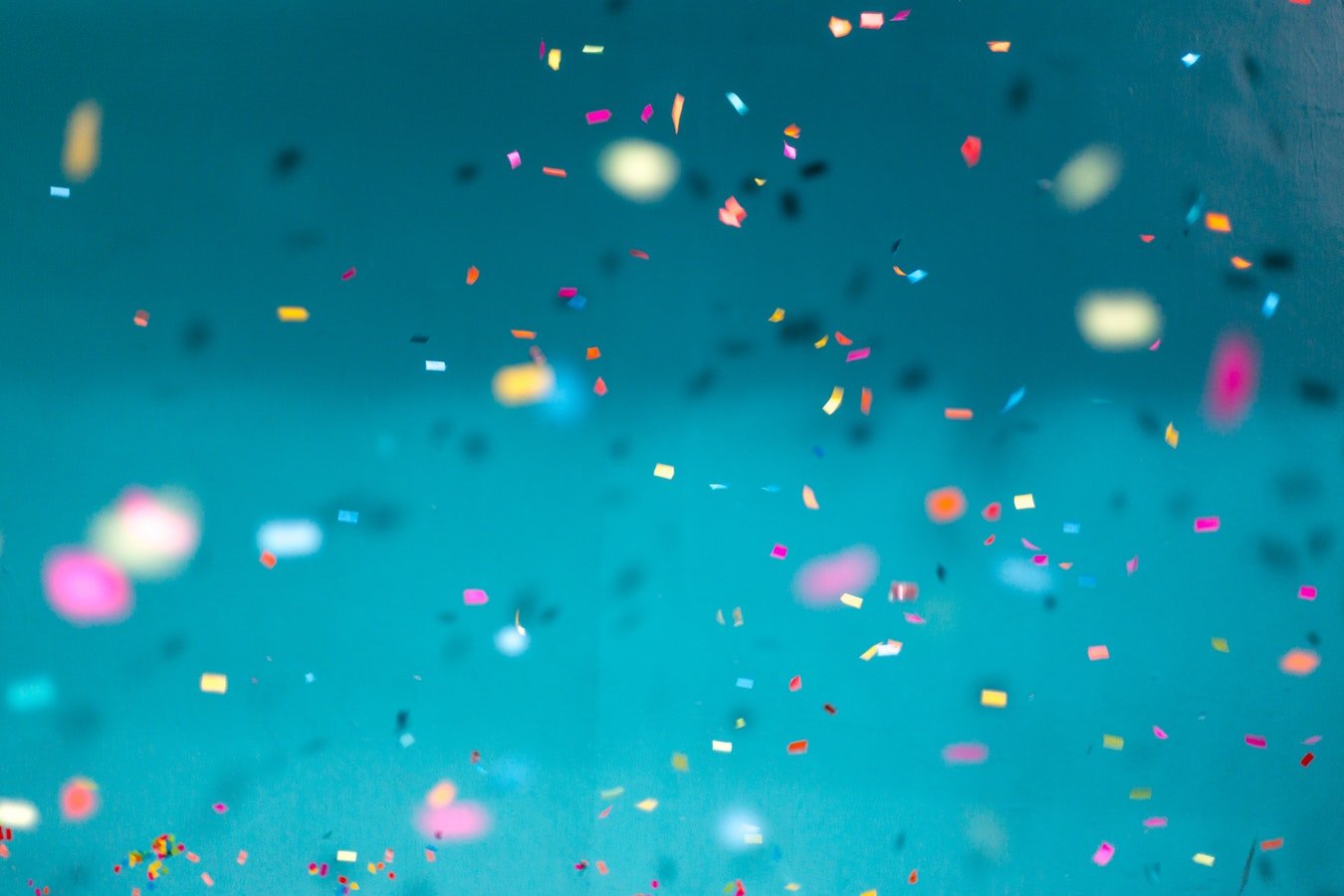 A year ago today, after months of preparation and writing and cajoling a website to life, we launched GameDaily.biz shortly before E3 2018. James Brightman, GDBiz's former editor-in-chief and current editor-at-large, was charting a course through the relatively unknown waters of "Let's build a B2B outlet during a particularly tumultuous time in digital media!"

And, let me tell you all, the first year has been fraught with growing pains.

At first, we sort of struggled to understand who we really were. We knew that GameDaily needed to be different. So we tried podcasts and videos and streams, just to see what worked. People enjoyed our oddball approach to industry content… but something was missing.

I knew that we needed a holistic approach to news, something better than what I've been in charge of over the years. We formed one of the best news teams in the industry, originally comprised of Mike Futter (GameDaily's occasional newsroom chief), Liz Lanier, Joseph Knoop, Johnny Cullen, and Sam Desatoff. We've since been joined by Sarah LeBoeuf and Ana Valens, filling out a stellar roster of writers who have been integral in building the foundation that GameDaily has grown into.

In the new year, James said a temporary "adieu" to GameDaily. He worked to train me up as the new editor-in-chief before moseying over to Casual Connect (now GameDaily Connect) to get our London show up to snuff. (You should definitely read our extensive, ongoing coverage of the London event, because we had some excellent speakers. The first GameDaily Connect event will be in Disneyland this August, too!)

I won't lie to you all: stepping in to fill James' EIC role scared the living hell out of me. I had a vision for the site, sure, but how was I going to make it come together? I've always had big ideas for media, but we were, we are, a small site with a small external budget to make magic with.

So, I did what I did when I ran my web studio back in the day: bootstrapped. We reformulated our approach to content and said a (hopefully temporary) goodbye to the streams, podcasts, and news videos, even though I loved them. We refined our approach to features, where the vast majority of the most successful longer form content has been tied to the news or capitalizes on a particularly timely trend. We introduced inter-reviews, which we've began with Trover Saves The Universe and Rage 2, where we've melded criticism and interviews.

Most importantly, GameDaily has distilled what news coverage looks like for us. We're usually able to put out a few news stories a day (we could do more if we paid less, but we pride ourselves on paying our writers a fair wage), which means that we may not get to a news story until a little later than everyone else. Sometimes, we may get lucky and break a story or two. We could be a few hours late because we were holding the story for a comment. It might be that we don't get to the story for a day or more, depending on the context that we need to build in or the approach that we've determined is optimal for the subject matter.

GameDaily doesn't aim to be the first to a story. We aim to be the definitive source, steeped in context. We aim for understanding, rather than to rush a story just because it might be good for traffic or because that's what we're told moves the needle.

"Do the work and the audience will show itself."

But here's the most important thing that I've learned: being different is the root of our strength as an outlet and as a team. We're the oddballs on the industry side of coverage. We filter business through a critical cultural lens and we look at culture through the hard edges of business.

And as we move into our second year (and our second E3!), I want to thank everyone who has made GameDaily shine:

Thank you for coming along with us for our first year and I hope that we can keep surprising, delighting, informing, educating, and even entertaining you all.