PlayStation boss: There's 'no scenario where the PlayStation and Xbox platforms combine' 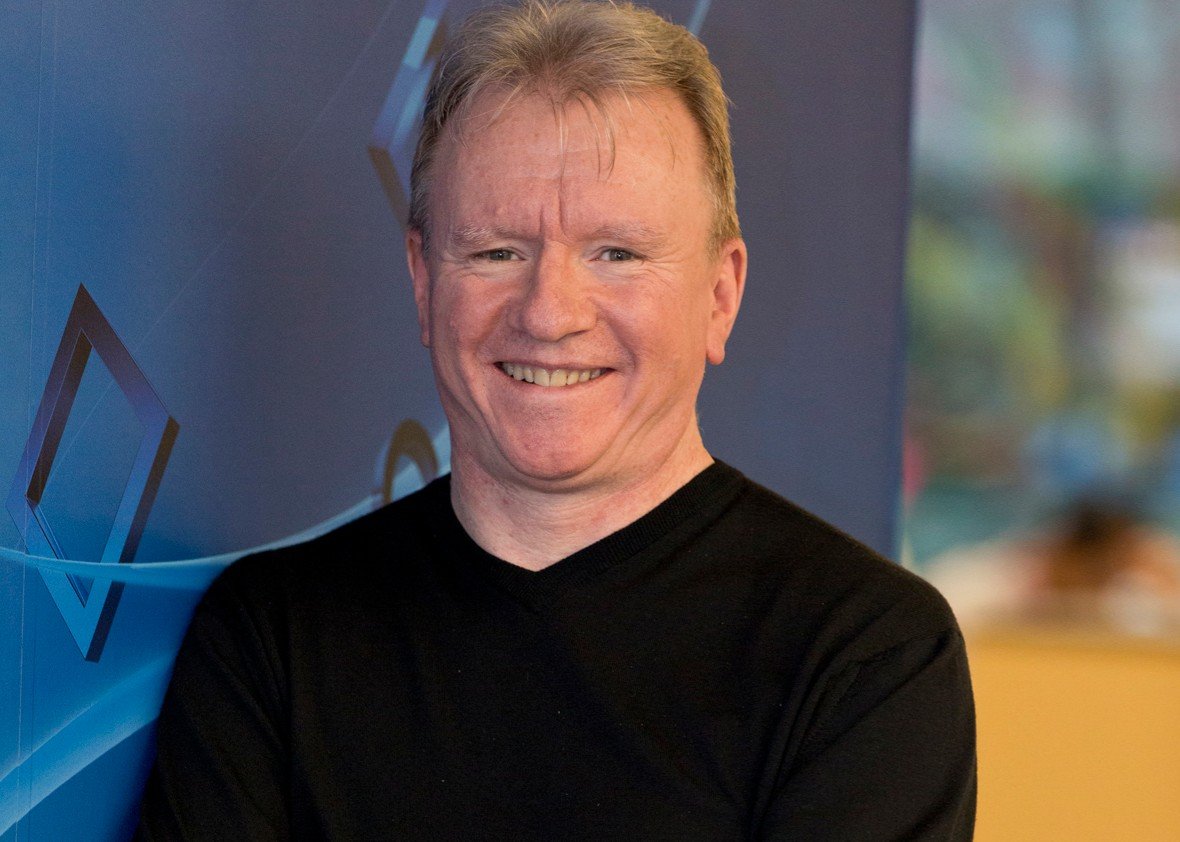 Despite the recent announcement that both Sony and Microsoft would team up in a partnership involving AI and cloud gaming, new Sony Interactive Entertainment boss Jim Ryan has flatly ruled out any possibility that his brand and Xbox would ever merge.

Speaking in an interview with the Financial Times (paywall), Ryan said he didn’t see a situation where the long-time rival console brands would unify.

“There is to my knowledge . . . no scenario where the PlayStation and Xbox platforms combine,” said Ryan. “The two platforms will remain separate with their own separate identities and brands and fans.”

On the surface, this is a typical, by-the-numbers rebuttal. However, we now live in different times where the walls that have separated the major companies from one another in the industry for the longest time are coming down.

Cross-platform policies between all the major platforms in the industry are now becoming more prominent. Cross-play is growing more and more each month, with major games such as Fortnite, Rocket League, and the upcoming Call of Duty: Modern Warfare all supporting play between PS4, Xbox One, Switch and iOS/Android respectively, to name a few.

Cross-save is also starting to emerge, with news yesterday that Bungie was including the feature for Destiny 2 across all platforms, including Google Stadia and PlayStation 4. This comes despite the initial rumors that it would not support the feature for the game until a last-minute meeting between Bungie and Sony locked everything down, according to Kotaku.

There are other cross-platform initiatives, too: Xbox Live is now supported on other platforms, Ubisoft is looking to bring live games across generations with Rainbow Six Siege being cited as a potential example, and Sony is also discussing implementing cross-generational play between PlayStation 4 and the upcoming next-gen PlayStation.

Even from a PR optics standpoint, the industry is now witnessing things like executives from all three platform holders standing on stage together at events, such as last year with The Game Awards. These sorts of cross-platform intiatives and corporate maneuvers would not have been likely even five years ago.

And then there’s the growing threat coming from other companies outside the established order of the industry, such as Google Stadia, Apple Arcade, and Amazon. But speaking to GameDaily.biz, three analysts we spoke to don’t see a collaboration between PlayStation and Xbox going much beyond the aforementioned cloud gaming/AI deal.

“It's difficult to picture an immediate future in which Sony and Microsoft get cozier with each other,” said Kantan Games’ analyst Serkan Toto. “It sounds like the recent announcement is strictly focused on the backend, and I think there will be no significant overlap in terms of content and platforms over the next years.” Toto added that Google, Apple, and Amazon “will have a hard time breaking into the game market” as things stand.

DFC Intelligence’s David Cole was more forthright, saying that especially after yesterday’s Stadia Connect that confirmed launch details for Google Stadia, the need to team up is lesser than it was half a decade ago.

“I don't see Sony and Microsoft getting together on games as well. It is simply not a good fit. Five years ago, Google and Apple were seen as much bigger threats. However, with the recent Stadia reveals, we see the emperor really has no clothes.

“Competitors use Microsoft technology all the time,” he added in relation to the recent Sony/Microsoft deal, mentioning that although the announcement of it “makes [for] good media speculation” it’s otherwise “not that unusual.”

IHS Markit’s Piers Harding-Rolls doesn’t see it advancing beyond the previously announced deal either. “Sony has done a deal to gain access to Microsoft Azure to enable it to scale as cloud becomes more important. Underneath the collaboration is a simple infrastructure outsourcing deal,” Harding-Rolls told GameDaily.

“As both next-generation platforms are based on AMD GPUs, it is possible - although not confirmed at all at this stage - that the companies are thinking of ways that they can save on infrastructure costs in relation to cloud gaming service delivery. However, even if both platforms could conceivably run on the same infrastructure in the cloud, I don't see the platforms, brands, communities and storefronts being anything but separate, or indeed competitive.”

The walls in the game industry have been coming down at an accelerated pace lately, platforms have never been more open with one another, and collaborations between them may become more commonplace, but don’t expect any official mergers in the foreseeable future.