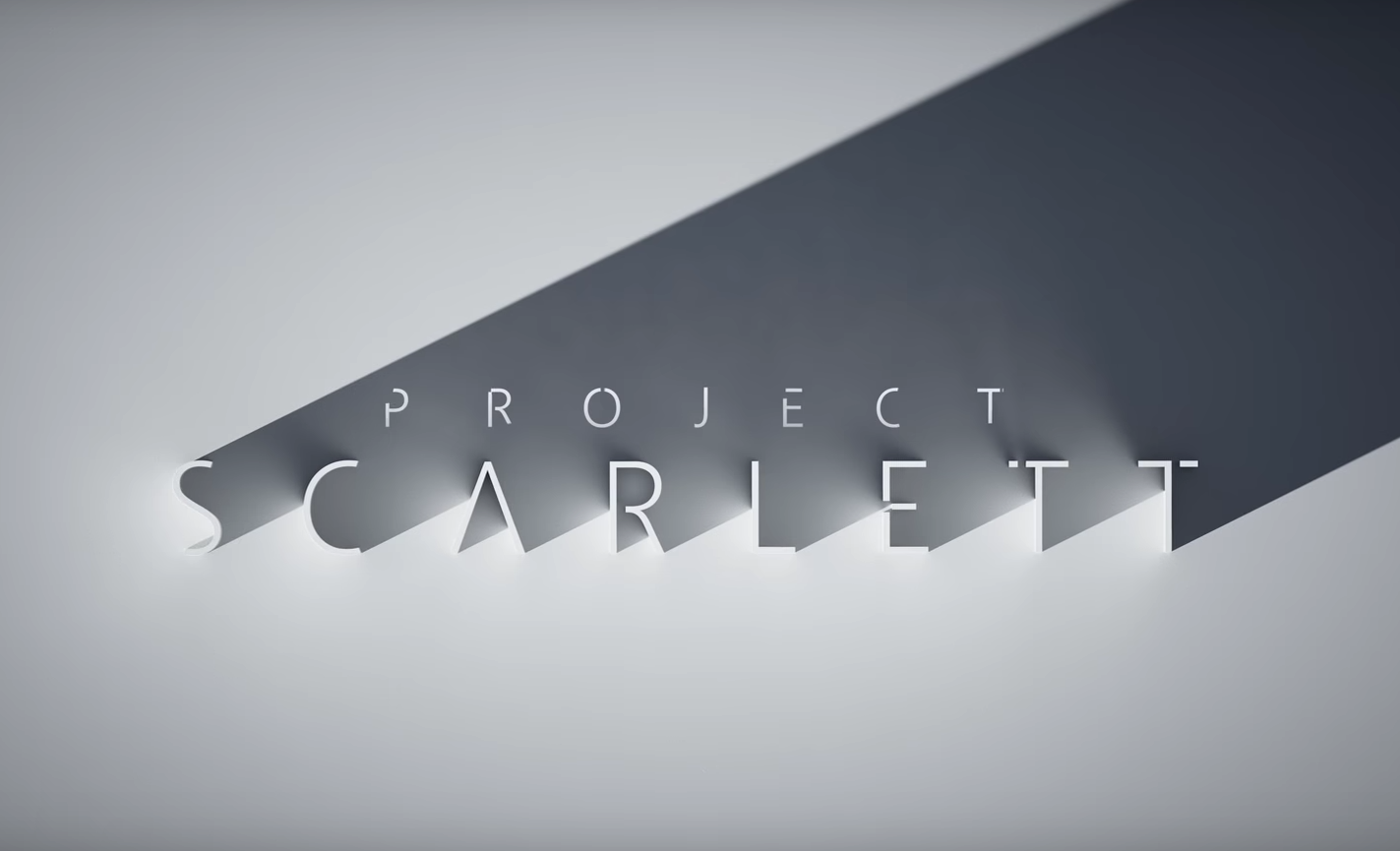 The industry is at a crossroads. Billions of dollars are being spent on games digitally across the globe every month, and according to an Essential Facts report form US trade body The Entertainment Software Association (which runs the E3 Expo), 83% of game sales in America come via digital. This is no surprise given the nature of mobile, full-game downloads on PC/console and continual DLC in a games-as-a-service era. Retailer GameStop’s business is tanking, and yet there’s a certain reluctance from both consumers and platform holders to fully abandon physical games.

With Xbox, Google and others heavily investing in the cloud and digital subscriptions like Xbox Game Pass, it’s blatantly obvious that physical is being phased out. Digital is already the industry’s present and it’s its future. But both the next Xbox and the next PlayStation will ship with physical disc drives. Xbox boss Phil Spencer confirmed that Project Scarlett would not look to force an all-digital future on consumers.

“I want to give people choice, and right now physical is a choice that millions of people love,” Spencer commented in an interview with GamesIndustry.biz

Incorporating a physical disc drive will not only satisfy a portion of the audience that is reluctant to go all digital, but it also has the advantage of offering consumers with large game libraries from previous console generations the option to simply pop in a disc they already own. Both Microsoft and Sony have been adamant about the next-gen machines being fully backwards compatible.

That said, there’s no denying the digital trend lines. Consumer purchasing habits are moving more and more in the direction away from physical.

"We know, because we see it, that more and more players are buying digital,” Spencer added. “We think the experience in certain instances, specifically if I am away from my console and everything is on my hard-drive with the entitlements are all there, there are some scenarios that are easy. But we know that people still have discs.

"So even when we put out things like the Xbox One S All-Digital edition, we are very clear with the name because I am not trying to confuse anybody.”

Unlike Sony’s PlayStation 4, the current Xbox One disc drive also supports playback of 4K UHD movies. It’ll be interesting to see if either Microsoft or Sony look to support movie playback with the new consoles. Some film purists prefer the pristine transfer of a film on a 4K disc with HDR enabled compared to how it might look digitally. Even so, this is a limited portion of the audience, and as Spencer said yesterday during his Project Scarlett reveal, it’s “a console built and optimized for one thing and one thing only: gaming.”