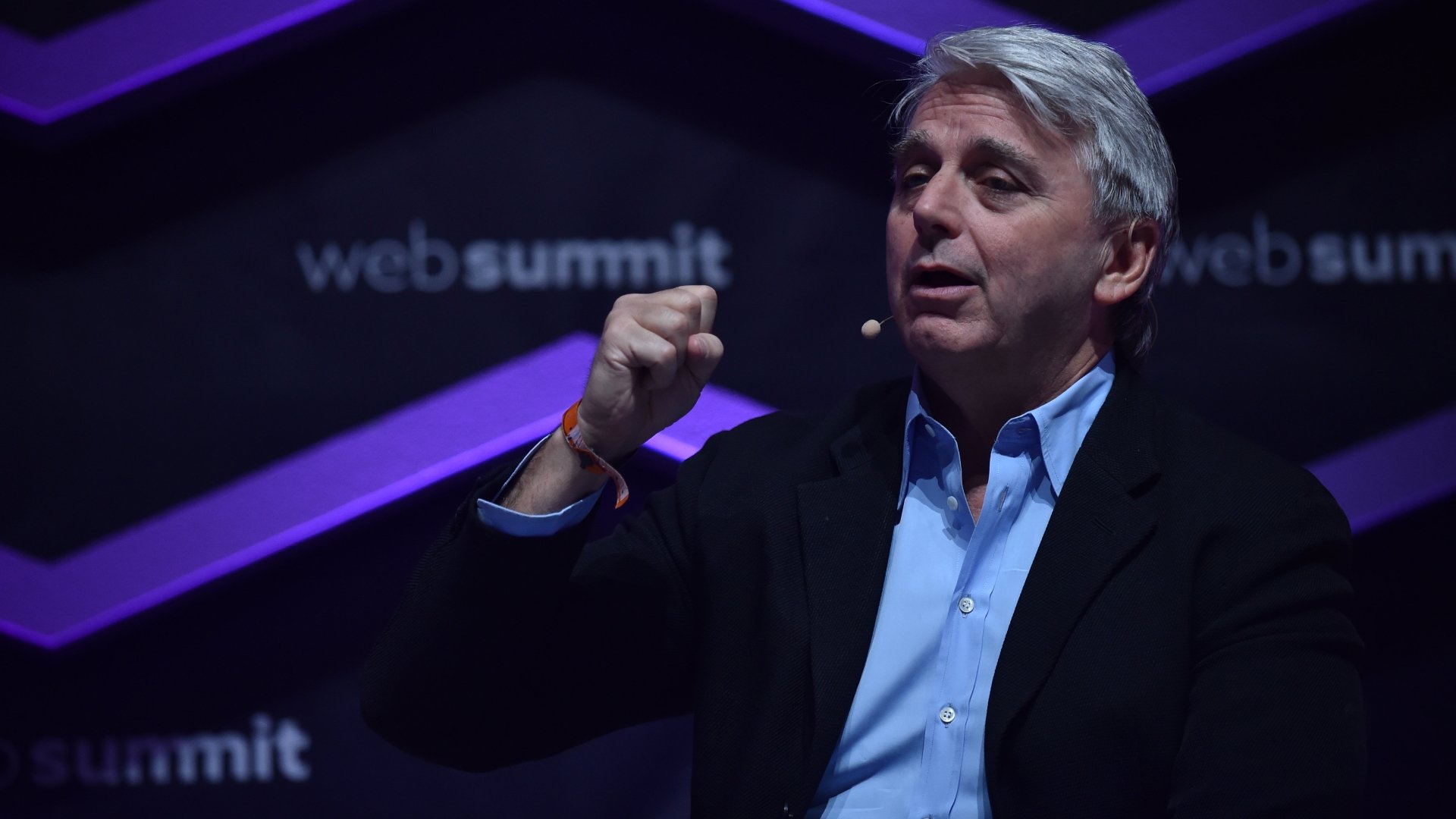 Unity’s former vice president of talent acquisition, Anne Evans, filed a lawsuit last Wednesday against Unity, its CEO John Riccitiello, and nine other male employees. Among other claims, Evans states that Riccitiello solicited sex from her on multiple occassions, and that Evans faced retaliation after discussing his behavior. This, she argues in the lawsuit, culminated in her firing.

During her time at Unity, Evans said she was exposed to a "highly sexualized” workplace, and that Riccitiello and "other men in management positions" would speak "openly about women in a sexual manner." These men would also make misogynistic jokes and flirt with both female employees and contractors. Evans in particular faced advances by Riccitiello, as well as sexual harassment on the basis of her sexuality.

“Soon after Evans joined Unity, Riccitiello began making inappropriate sexual comments to her. For instance, at The Battery (a private members-only club in San Francisco where both Riccitiello and Evans were members), Riccitiello would comment to Evans about how he thought the way she walked was ‘sexy,’ and how he could not believe she was a lesbian,” the lawsuit claims, Variety reports.

Riccitiello's advances continued while Evans was employed by Unity. In one case, Riccitiello invited Evans "to join him in Paris to meet the company's team located there" while "Riccitiello's actual goal was to proposition Evans for sex." After successfully convincing Evans to fly to Paris, he "lured Evans to his hotel room" and "bluntly propositioned Evans for sex," complete with "making a lewd reference to his erect penis." Evans was only able to get away from Riccitiello by convincing him to get a bottle of wine from the hotel bar, after which she left the room, the lawsuit claims.

“The next day at a brunch with the Paris Unity employees, Riccitiello pulled Evans aside and said to her: ‘It would be good for your career if you keep [your] mouth shut about last night,’” the lawsuit alleges. “Evans told colleagues about the events at the time, but did not report Riccitiello’s conduct because she feared retaliation after Riccitiello issued his warning to her.”

An additional allegation claims an employee improperly accessed company survey data from its workforce. After Evans reported reported the violation, the lawsuit states, the employee threatened to retaliate by making a sexual harassment claim against Evans, as both Evans and the employee had been involved in a sexual relationship. Evans claims that both the sexual harassment allegation and a claim that she received gifts from the employee led to her being fired, when in reality her termination was in retaliation for rejecting Riccitiello’s advances.

“When Evans rejected Riccitiello's sexual advances and declined to comply with his threats to keep quiet, the company terminated her employment,” the lawsuit notes. “Unity's decision to terminate Evans was motivated, in substantial part, by her sex and her unwillingness to conform to the company's sexually-charged environment and rejection of sexual advances from the company's CEO.”

Unity has since denied the allegations, claiming it will "vigorously defend" itself. The company also alleged that Evans “engaged in serious misconduct” and “demonstrated a gross lapse in judgment,” which led to her firing.

“This was an undesirable outcome for Evans, and we had been working with her on the details of her departure when she filed a public lawsuit that includes false and damaging claims against the company, our CEO and a number of our employees,” Unity told Polygon in a statement. “Before and throughout the investigation, Evans had multiple opportunities to share her concerns about her experiences at the company through confidential and objective mechanisms, yet never did. We take these issues seriously at Unity, just as we did when we learned about concerns involving Evans. We do not tolerate harassment, and we have policies in place to address relationships in the workplace.”