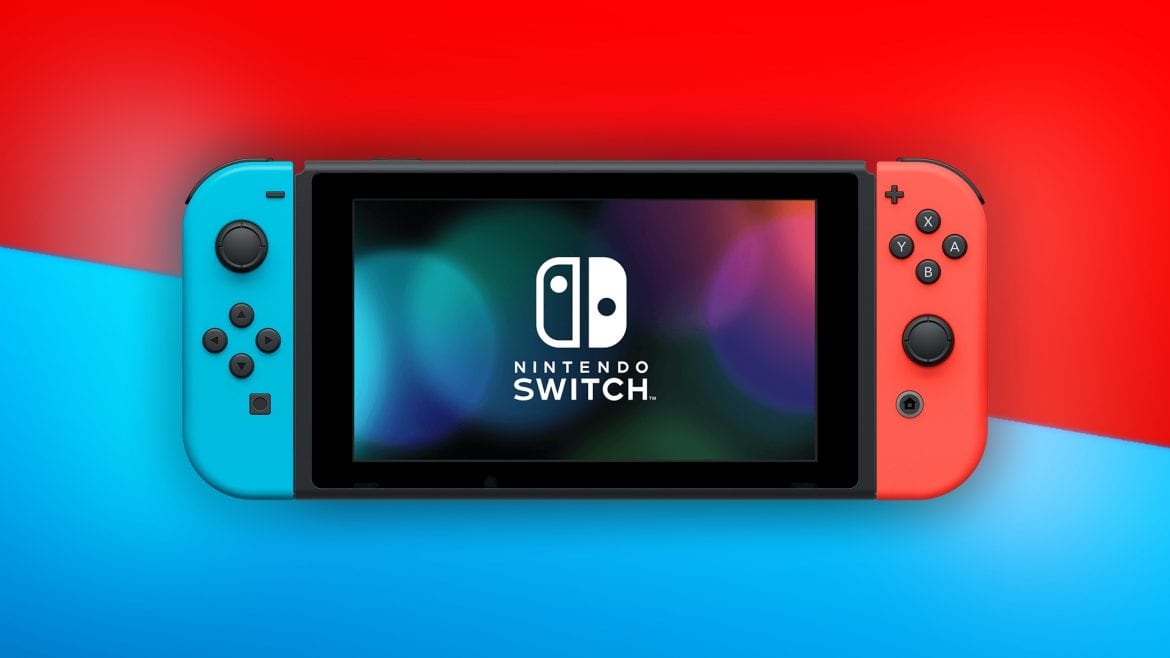 Production of Nintendo Switch hardware, including two unannounced hardware SKUs, has moved from China to Southeast Asia, according to a new report by The Wall Street Journal.

The move, which also includes the original Nintendo Switch, was made due to concerns over President Donald Trump’s proposed 25% tariff that would affect electronics made in China, including games consoles, smartphones, computers and more. As GameDaily has noted before, Trump's decision could significantly impact the games industry.

With the new SKUs now entering production, the WSJ indicated that an official announcement from Nintendo could be imminent. It was previously reported that both models would launch this summer, with one SKU aimed at core gamers and providing enhanced features, and the other said to be a 'lite' model that would primarily exist to replace Nintendo 3DS, aimed at a broader audience. This model would likely remove several existing features to bring down its retail price.

While the 3DS just saw the release of Atlus’ Persona Q2 -- more than likely its last major game in the west -- in an interview with Time at E3, Nintendo of America boss Doug Bowser confirmed that if there’s still demand, the company will continue to support the handheld.

“At this point, we have no games to announce on 3DS at this show, and in fact we’re not really showing 3DS content here, because it is all about Nintendo Switch,” he said. “But our 3DS business continues to do quite well. Retailers continue to support both the hardware and the software. And as long as there’s consumer demand for 3DS, we’ll continue to support it.”

After this week’s E3 Nintendo Direct, we now have a pretty good idea of what the company’s Holiday lineup will consist of, and these games could help support any potential Switch revisions: Astral Chain from Platinum Games (August 30), Daemon x Machina (September 13), The Legend of Zelda: Link’s Awakening (September 20), Luigi’s Mansion 3 (no specific date, but still this year), and Pokemon Sword/Shield (November 15).

“I think we will at the very least see a Nintendo Mini coming this year,” Kantan Games analyst Dr Serkan Toto, reiterated to GameDaily.biz earlier this week following the company’s E3 Direct, but before the Wall Street Journal’s story came out.

Toto has previously gone on record to support the idea that Nintendo needs to introduce a Switch Lite: “The company needs such a device to offset shrinking 3DS sales and keep expanding the Switch install base.”

For its part, Nintendo declined to comment to the WSJ for its story.

The release of new hardware in time for the Holidays would be a significant boost for Nintendo, and would come during a quiet period for the industry as both Sony and Microsoft get set for their next-generation hardware launches in 2020. This year, Sony has its eyes set on the much anticipated release of Death Stranding on November 8, while Xbox's marketing team is likely going to give Gears 5 a hard push before it ships on September 10. Nintendo, however, has had so much success with the Switch this generation that it's likely unfazed by whatever the competition is doing.

In fact, according to NPD analyst Mat Piscatella, this is Switch’s holiday season for the taking. In a post-E3 blog he commented, “Nintendo Switch is the most important piece of video game hardware in the market right now. I expect Nintendo Switch sales to continue at a strong pace, Pokémon Sword and Pokémon Shield to drive both significant software and hardware sales volume, and Nintendo to finish as the year’s best-selling software publisher.”

Moving production of Switch hardware is a smart business decision, but if any of the platform makers could absorb the cost of the tariff, it would be Nintendo. Unlike the Xbox or PlayStation, which typically sell at a loss for a number of years until manufacturing efficiencies are reached, Nintendo hardware has always made a profit early in the cycle. Bloomberg reporter Yuji Nakamura confirmed prior to the Switch launch that it would make money from day one.