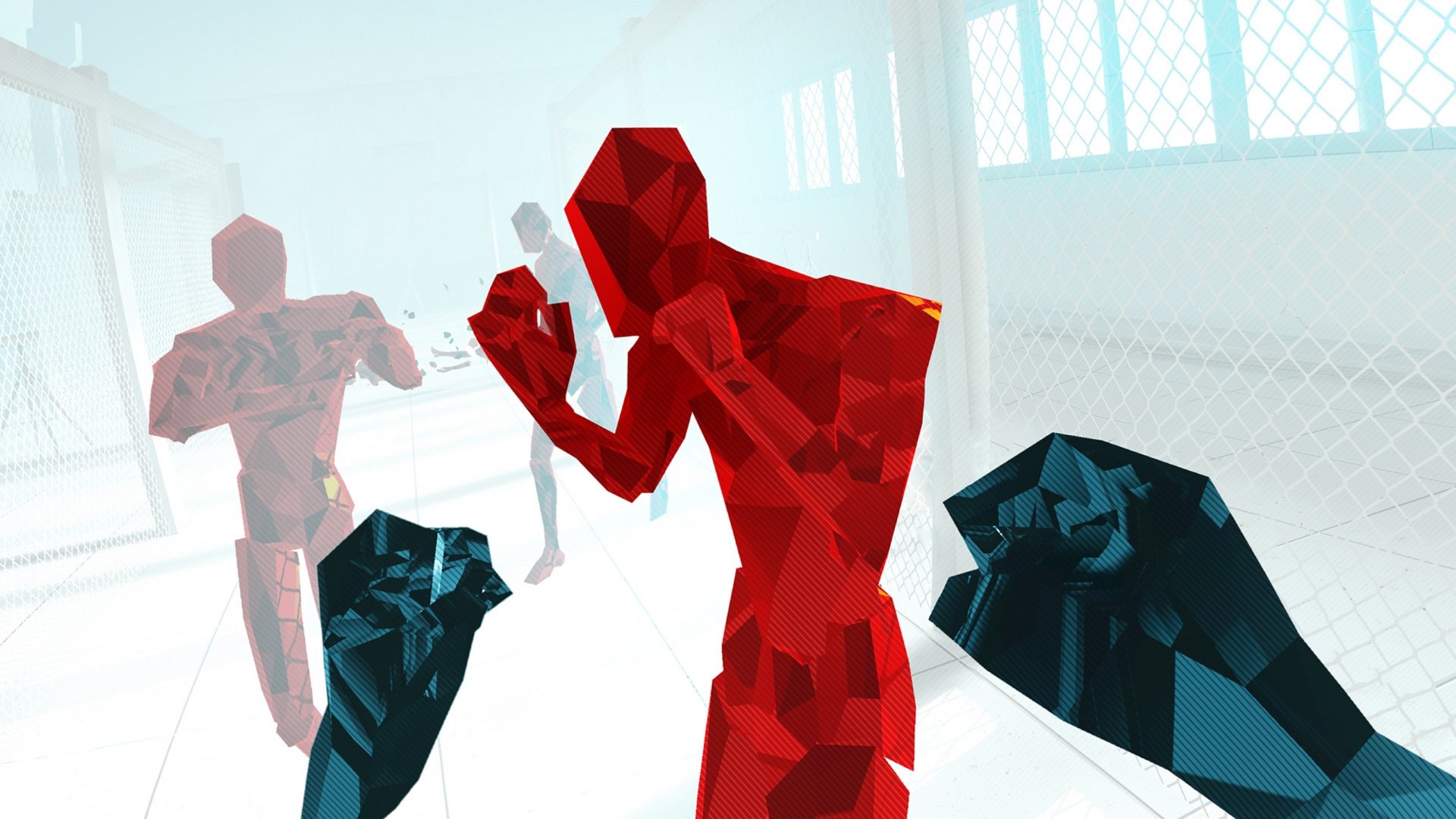 The Oculus Quest launched on May 21, 2019, and within just two weeks, the device sold $5 million in available content, TechCrunch reports. While it’s unclear how many units were sold through during those initial weeks, the Oculus Store’s opening revenue suggests the Oculus Quest may see a successful launch year if parent company Facebook maintains the device’s current momentum.

The headset's content sales were revealed by Facebook's Vice President of Augmented Reality and Virtual Reality, Andrew Bosworth, during Vox Media’s Code Conference. No other information on the Quest’s performance was given by Facebook during the conference. However, AR and VR consultant Nima Zeighami suggests the company may have sold less than 100,000 units in that same timeframe, according to Variety. Based on Zeighami’s calculations, he believes Oculus Quest owners purchased two games in total on average: a $20 title alongside one of the most popular VR titles to date, Beat Saber, which retails for $30 for the Oculus Quest.

Sensor Tower's Randy Nelson leads mobile insights at the market analysis company, and he suggests the Oculus Quest "could definitely exceed the one million sales mark" for 2019 if sales keep up and Facebook focuses on a "strong marketing push during the holidays,” he told Variety. Facebook, meanwhile, refrained from building off Bosworth’s $5 million claim, instead suggesting that both the company and the VR industry have a long road ahead.

“Early momentum on Quest is very promising, but we still have a lot of work to do as a company/industry to make VR mainstream and a self-sustaining industry,” a Facebook spokesperson told Variety.

While game developers remain excited about VR’s potential, hardware sales tell another, much more complicated story. Two months after the device’s May 2018 release, SuperData revealed that the Oculus Go landed 289,000 shipments in Q2 2018, but that major headset sales dropped by 50 percent during the year’s first six months. SuperData's Stephanie Llamas, who heads extended reality at the company, praised Facebook for selling "more units of the standalone headset in its launch quarter than they did the Oculus Rift in the entire first half of 2017," but warned Facebook will have to continue creating "compelling content" to keep users coming back to the device, Variety reports.

Granted, there’s already a precedent for extensive Oculus hardware sales. By January 2019, the Oculus Go reached over one million sales, leading SuperData to suggest the Oculus Quest will sell 1.3 million units during 2019. But the Oculus Go introduced a mobile-ready VR device available for just $199; in comparison, the Oculus Quest features a 64 GB variation for $399 and a 128 GB model for $499. Combined with a somewhat limited library—the Quest launched with just 53 games—and the price may be a tad too high compared to the Oculus Go.

While it’s unclear if the Oculus Quest will end up selling 1 million units by the end of the year, let alone mainstream virtual reality as a standalone device, its initial $5 million in content sales implies it has an install base eager for high-quality VR titles. That fact alone may be enough to convince VR developers to port their titles over to the Oculus Quest.