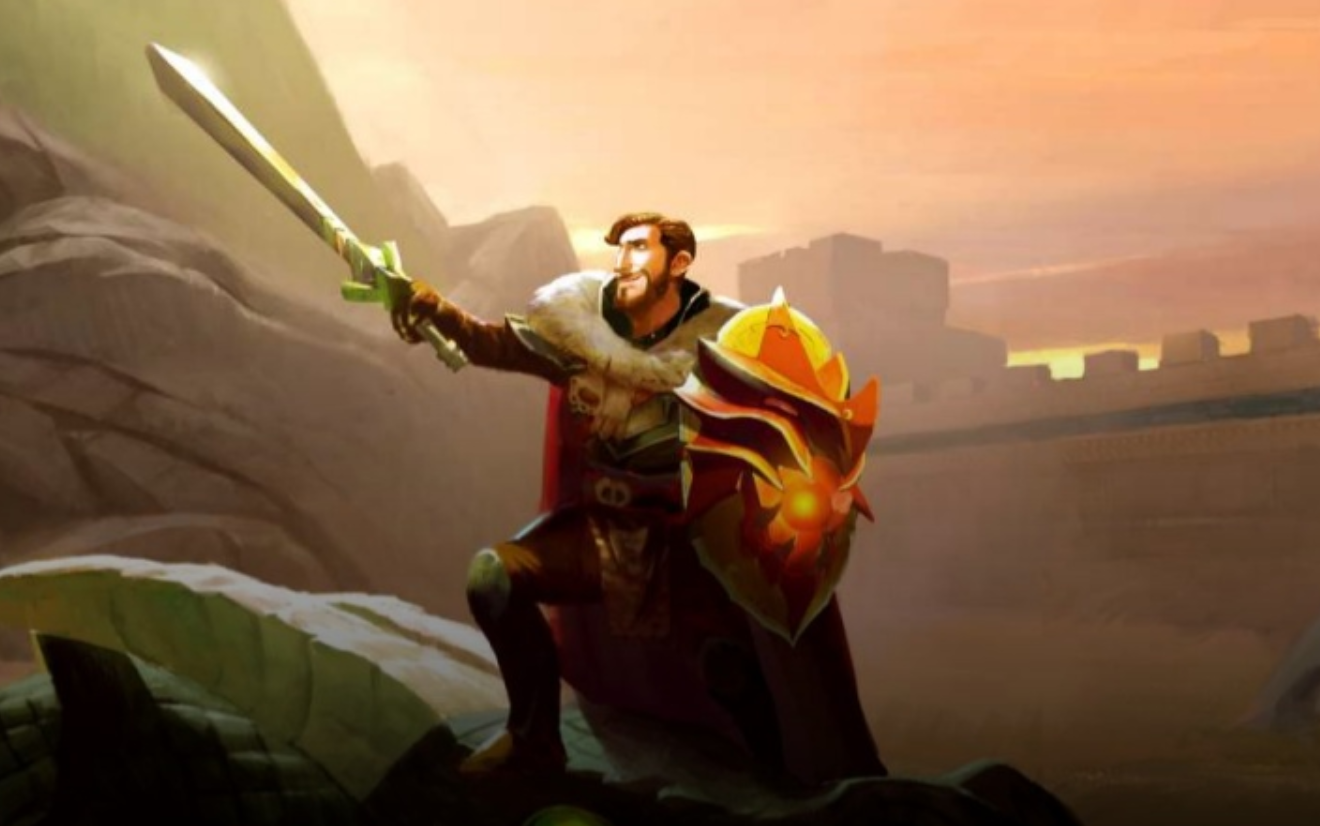 British video game developer Jagex has been around for nearly 20 years, and for 18 of those it's come to be known for its renowned massively multiplayer online title, Runescape. Companies like Jagex that have been entrenched in the MMO space have effectively been dealing with "games-as-a-service" before it became a "thing." In a special talk at Casual Connect London, Matt Casey, Senior Product Manager at Jagex, talked about how live service games have evolved to become living games, and at the heart of that is the community itself.

"It's one of our corporate values at Jagex: we're player-obsessed," he said. Jagex has provided updates to Runescape almost every single week for the last 18 years. By empowering players, Jagex has managed to keep its community engaged for the long game. These players have a visible impact on shaping the game, and they've become Runescape's biggest evangelists.  Check out the full talk below in which Casey explains the lessons learned from Jagex's living game philosophy.