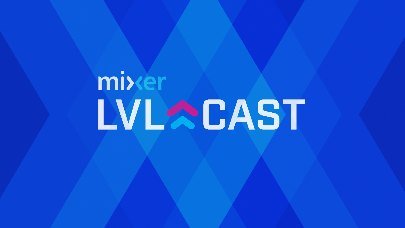 In the wake of E3, Microsoft is the latest to be hit by what appears to be a targeted round of layoffs. While layoffs of any sort in any department are bound to be devastating, the positions that have been affected appear to be related to the original content teams handling Inside Xbox and, as of today, Mixer. The Inside Xbox layoffs quietly happened prior to E3.

This appears to be a strategy shift for Microsoft, as Mixer continues to move toward taking a bigger bite of the streaming pie. Cutting whole teams of original content producers indicates that Microsoft is taking a different approach moving forward, potentially tapping its vast network of streamers and influencers that would likely be eager to "step up." It's unlikely that Xbox and Microsoft will fully move away from original content, though.

It's been a wild ride for the last year and a bit but my time as a producer at Mixer has come to an end. If anyone out there has any opportunities out there, DM me. I have a lot of really great friends in the same boat. pic.twitter.com/CJ9ihrNlrQ

The cuts at Inside Xbox, which is the Xbox brand's live news show, have removed internal broadcasters, writers, and producers. It would appear that Microsoft is digging deep into removing internal content creation, which has a tendency to be expensive.

Given the slow rollout, these layoffs and related strategy shift seem to have been brewing for some time now.

It's been a helluva run at Microsoft & Xbox - nearly 8 years - but sadly it looks as if that time is coming to an end.

I was caught up in a lay-off, the first in my career (Achievement unlocked). So, it's time for me to start looking for my next gig. pic.twitter.com/pPEfhmuz2Q

Microsoft is following a long, long line of companies cutting their workforce in the game industry. It's been a harrowing 18 months for developers and support staff, especially in the wake of the mass layoffs at Telltale, Activision Blizzard, ArenaNet, and Capcom Vancouver (among many others).

We've reached out to Microsoft for comment, but didn't receive a response by publication. We will update our story accordingly.

This story is developing.