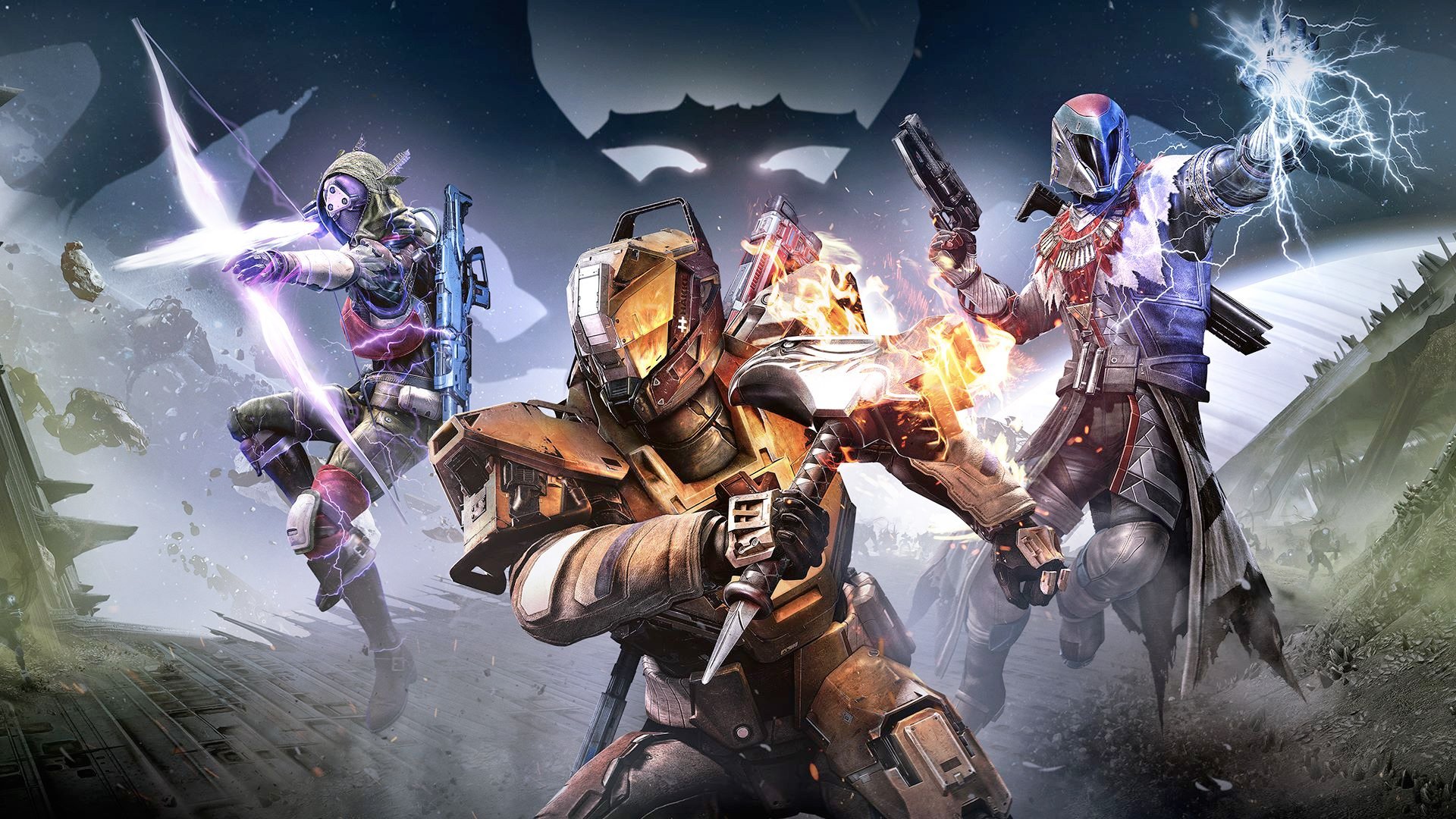 As the studio behind blockbuster AAA franchises like Halo and Destiny, Bungie is no stranger to the pressures of the gaming industry. That includes the notorious crunch, in which employees work unhealthily long hours in order to meet game milestones and deadlines. With the release of Destiny 2 in 2017, Bungie made a commitment to end mandated crunch periods, but as Head of Engineering Luke Simmons said at the time, “Un-ringing that bell is very difficult.”

Two years into the Destiny 2 life cycle, Bungie is making good on its promise by delaying a planned patch. As reported by GI.biz, Creative Director Luke Smith addressed the delay on a recent charity livestream.

“We could… ask people to work super long and add this thing in," he said, but ultimately the team felt "preserving work-life balance” and shipping the patch later was the better option. Among other fixes, this update would have balanced out a weapon’s power, a fix players have long asked for.

Refreshingly, this isn’t even the first time in June that a game has been publicly pushed back to avoid crunch. Earlier this month, Nintendo of America President Doug Bowser said that the highly anticipated Switch exclusive Animal Crossing: New Horizons was pushed to March 2020 in order to better serve employees.

Perhaps this is the start of a heartening trend in the gaming industry, but too many studios still rely on brutal working conditions to get products to consumers without costly delays. Of course, those long hours come with a cost of their own; as Timmins said in 2017, the crunch to make Halo 2 almost destroyed Bungie. It’s taken a long time for even a small percentage of studios to realize crunch isn’t worth the human cost, but the industry still has a long way to go towards making these improved working conditions and work-life balance requirements the standard, not the exception.